Certificate Distribution
Shri.Pawan Nayyar,MLA awarded the PMGDISHA certificates to the successful candidates during an event organised at Chamba district. More than 100 beneficiaries and VLEs participated the event. The CSC district team also delivered an awareness lecture on the scheme and its benefits during the lecture. 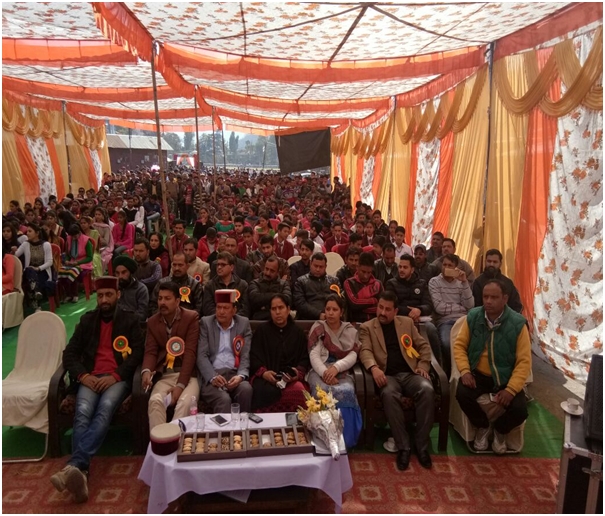 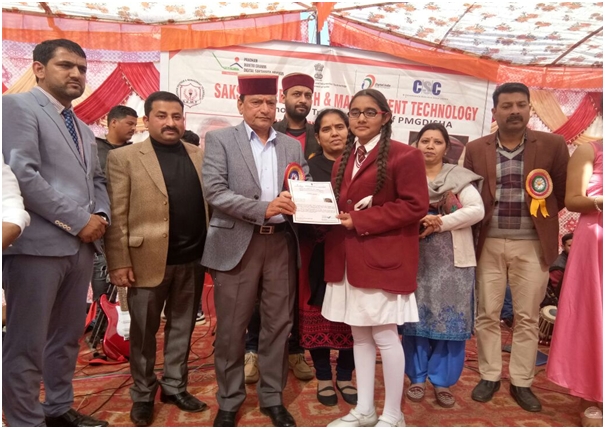 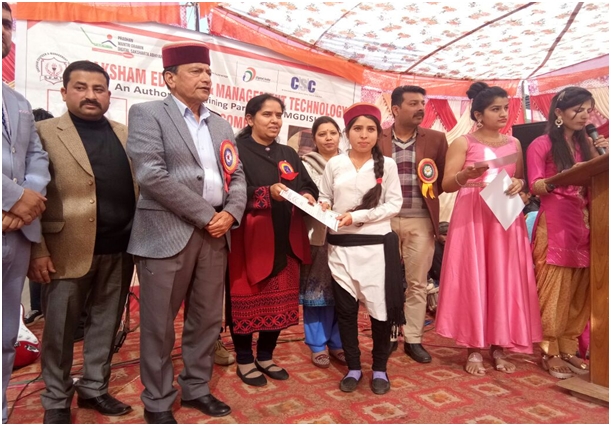 As many as 40 beneficiaries were distributed PMGDISHA certificates during the event organised on Republic Day in Penugonda village in Telangana. Government High School Principal Verraiah gave away the certificates to the successful beneficiaries. 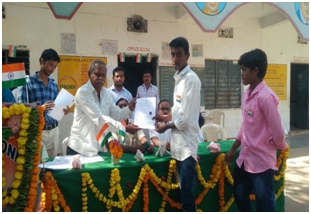 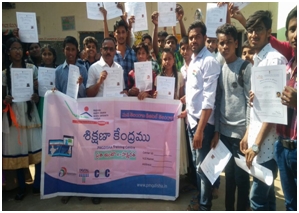 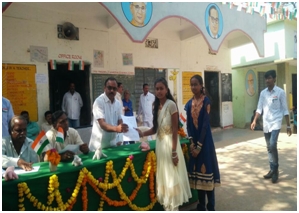