Young VLE from Gondia takes special efforts to make HAR GHAR E-SHAKSHAR
VLE Tijesh Gautam runs a CSC at Navegaon in Gondia, Maharashtra. The VLE has taken lot of efforts in promoting the PMGDISHA project in the whole village through door to door campaigning and spreading awareness using loud speakers. He has completed the registration of 250 candidates in his Panchayat. Training of students is going on in full speed and 241 students have appeared for the examination.Tijesh is very happy to be a part of this project and has also stated that CSC and the Panchayat officials have extended huge support towards the implementation of Programme. 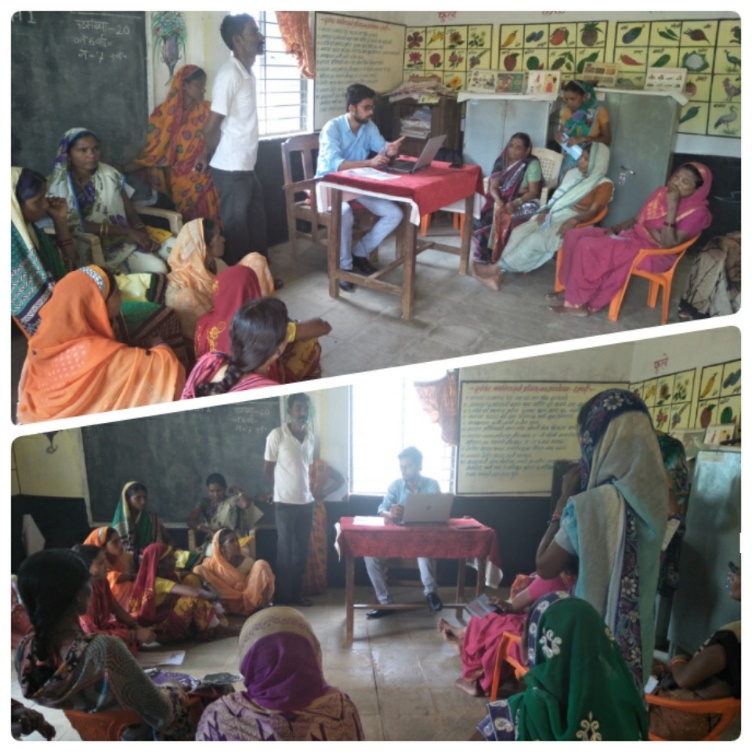 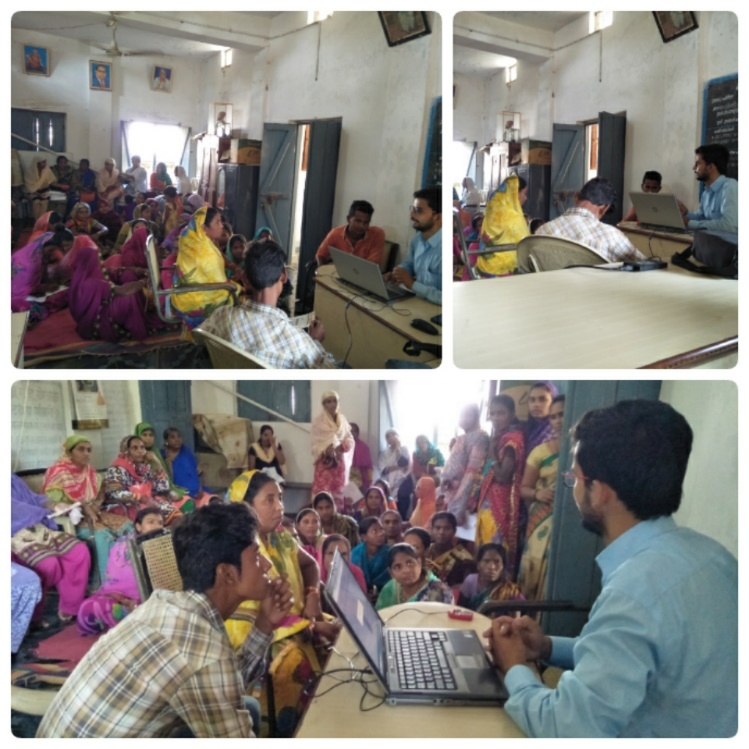 The young entrepreneur has done a great job and has become an idol for the villagers. He has trained and liberated 100s of Self Help Groups and Mahila Bachat Gath group ladies in order to spread and promote digital education. The ladies said that, they are so happy with this initiative and it has helped them a lot to work in the modern digital India. They can now do cashless and digital transactions very easily.

Block Jiwati is a hilly region situated in district Chandrapur of Maharashtra and is naxal affected. The literacy rate is not great here among the people in tribal areas. VLE Uddhav Puri and the block VLE team decided to cover all the citizens under the “Pradhan Mantri Digital Saksharta Abhiyan”.

During the program launch some girls and boys actively participated and became volunteers in order to create awareness and promote digital literacy in rural areas.

A DigiPay withdrawal of Rs. 1000 was also done by Tahasildar - Mr. Prashant Patil . Mr Patil also addressed the students about cashless transactions and digital payment benefits for scholarship and other DBT disbursements.

The management is now running digital literacy classes after this event. 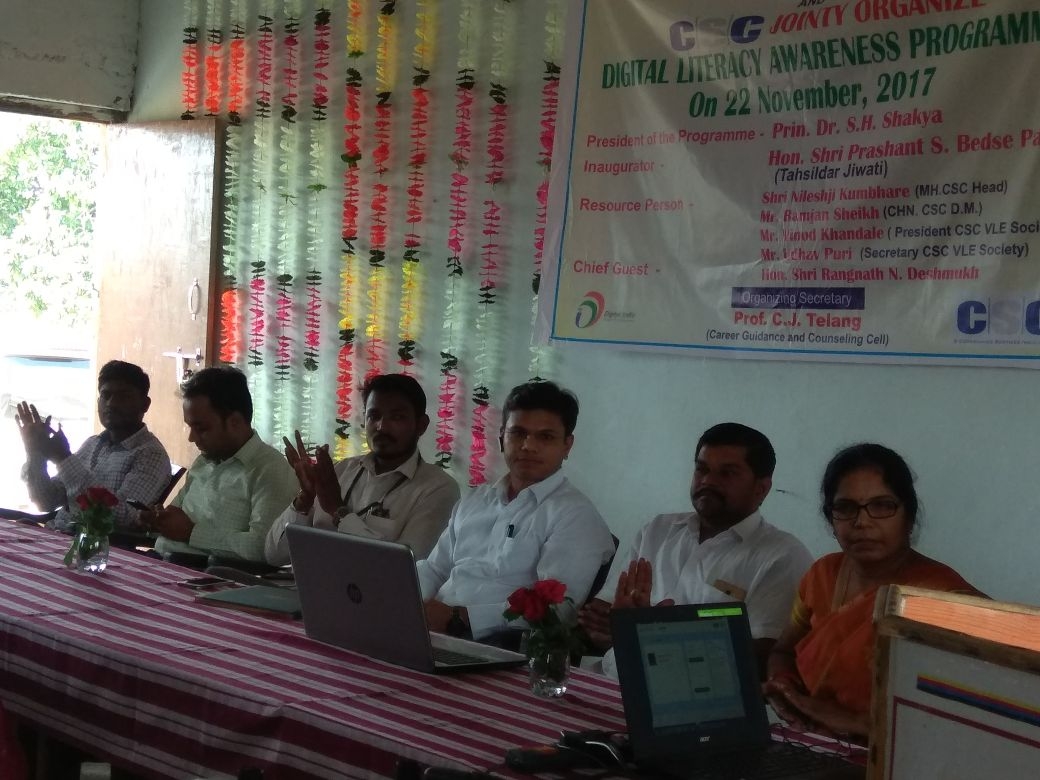 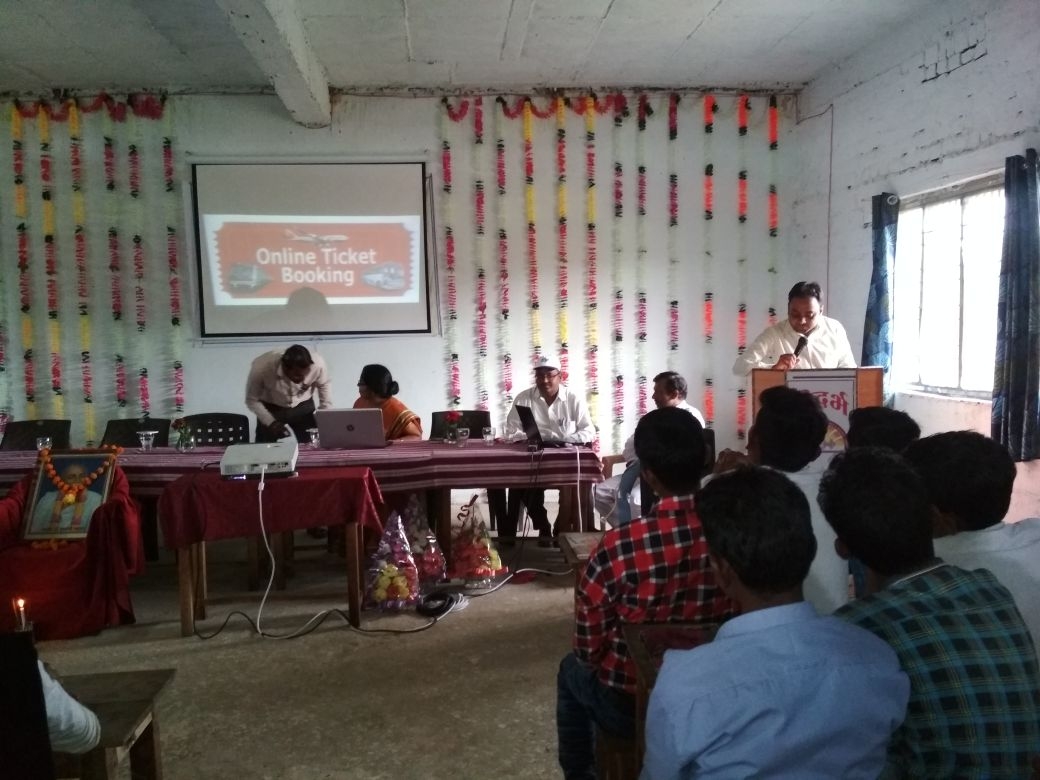 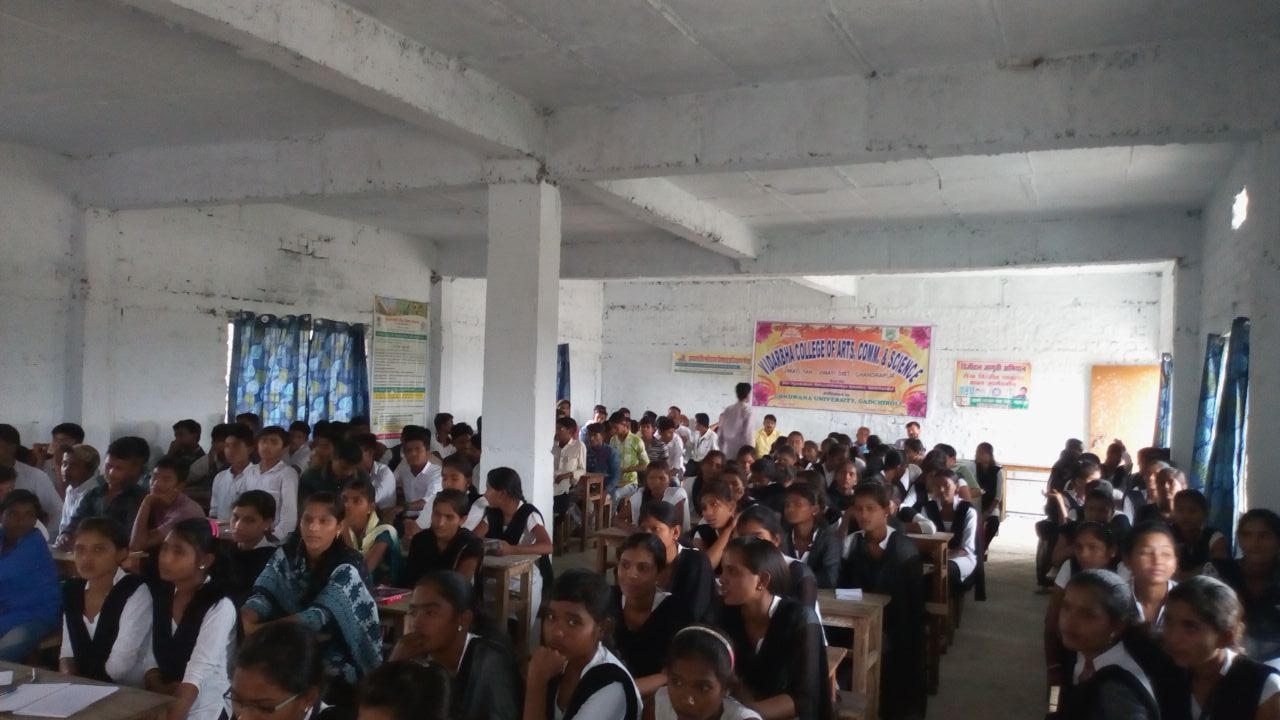 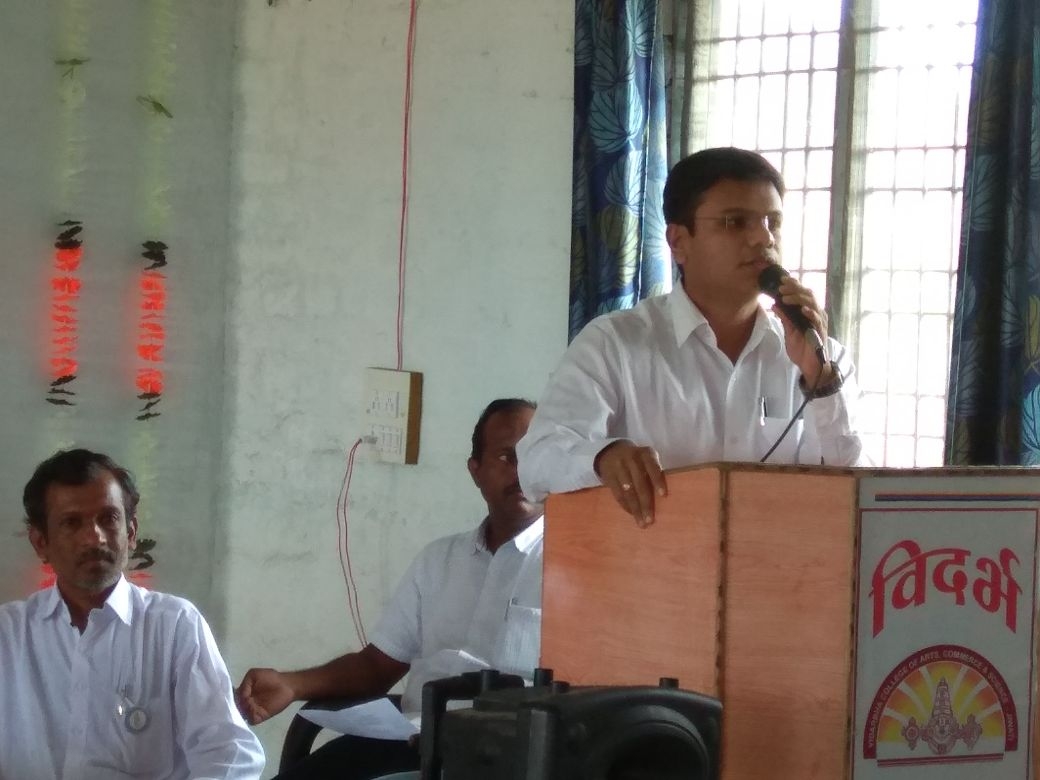