While addressing the gathering Shri. RK Singh mentioned that digital literacy should be acquired by everyone in today’s era. He also mentioned that the PMGDISHA is a vital scheme launched by the Government of India. 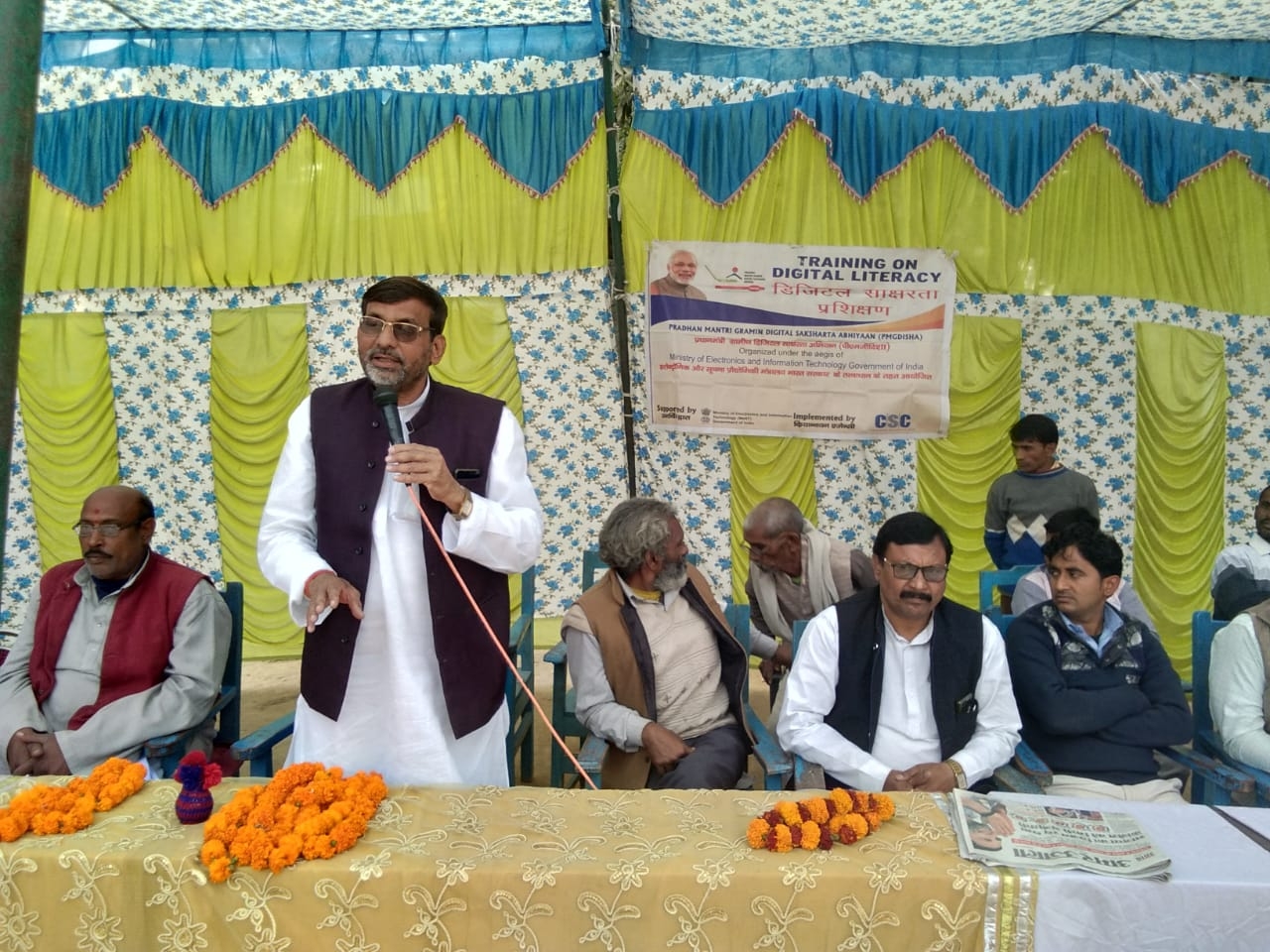 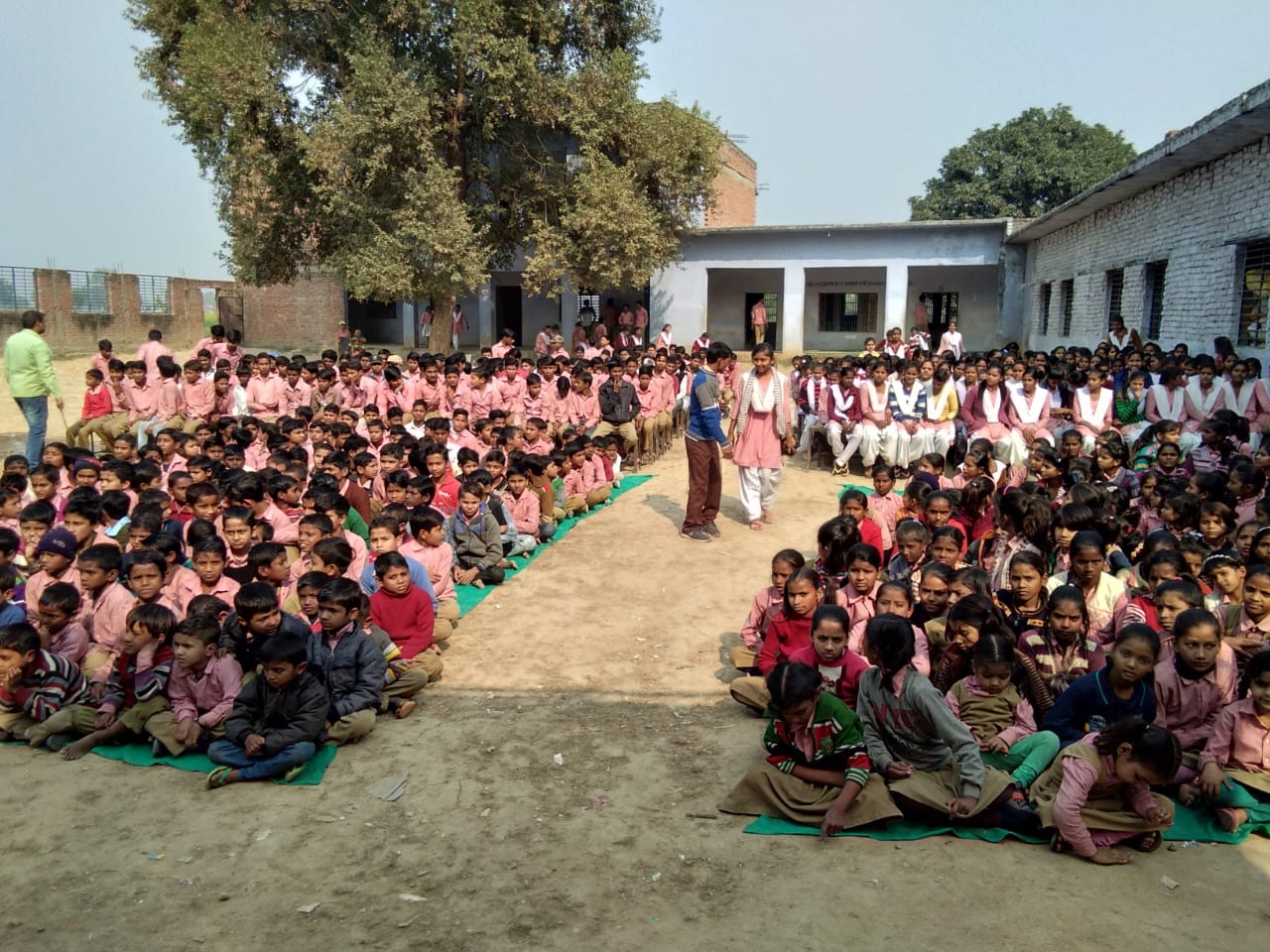 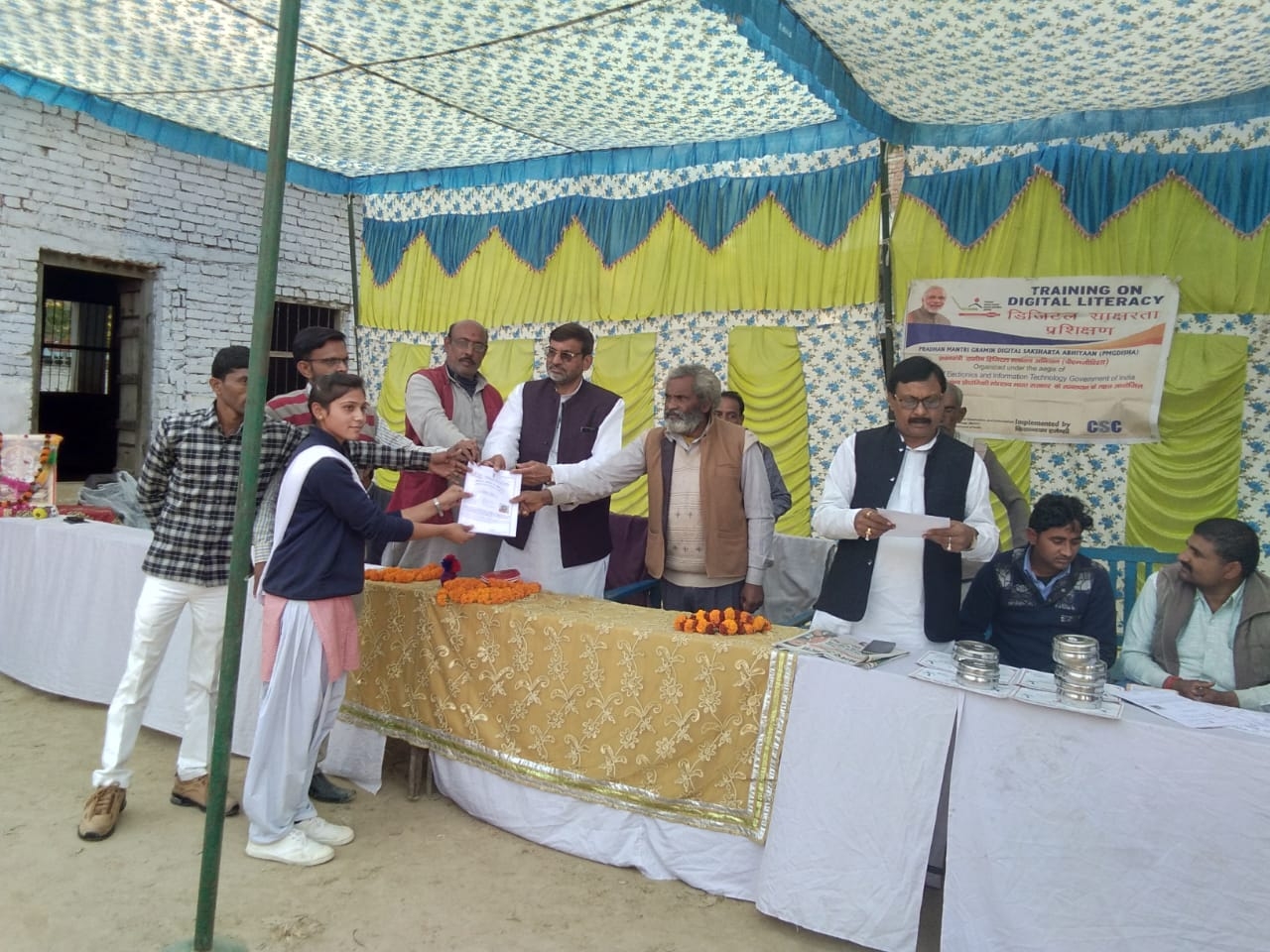 DC Vivek Kumar Samal and Shyamal Sharma also motivated all the students who were certified under PMGDISHA scheme and also guided them about digital transaction like BHIM App and explain the main objective of digital literate. 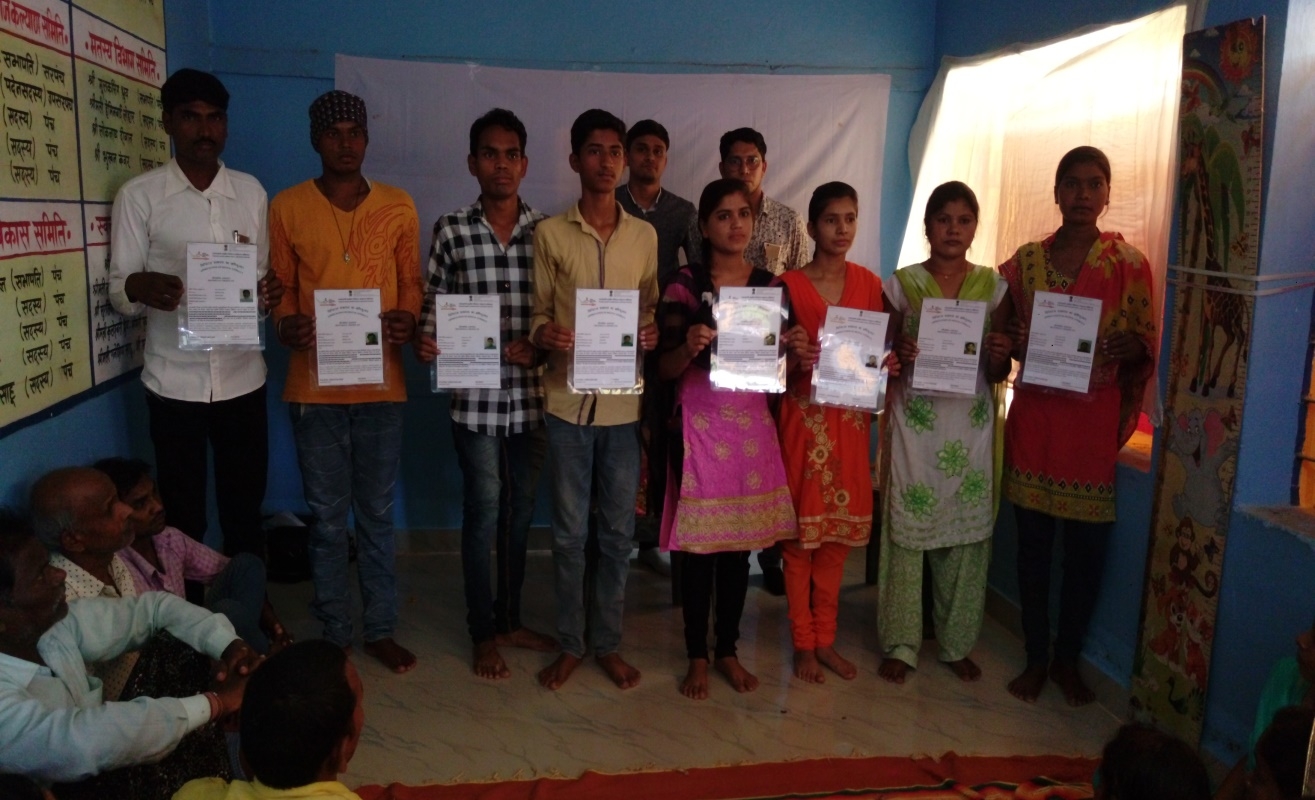 Certificates distributed in Mahasamund, Chhattisgarh
Around 50 beneficiaries from Balrampur district received certificates during an event held here. Shiv Kumar Banrji, SDM Rajpur and Kamla Prasad, Rajpur Block Chairman were present as guests during the program. While delivering the speeches the guests appreciated the scheme and encouraged the villagers for more participation. 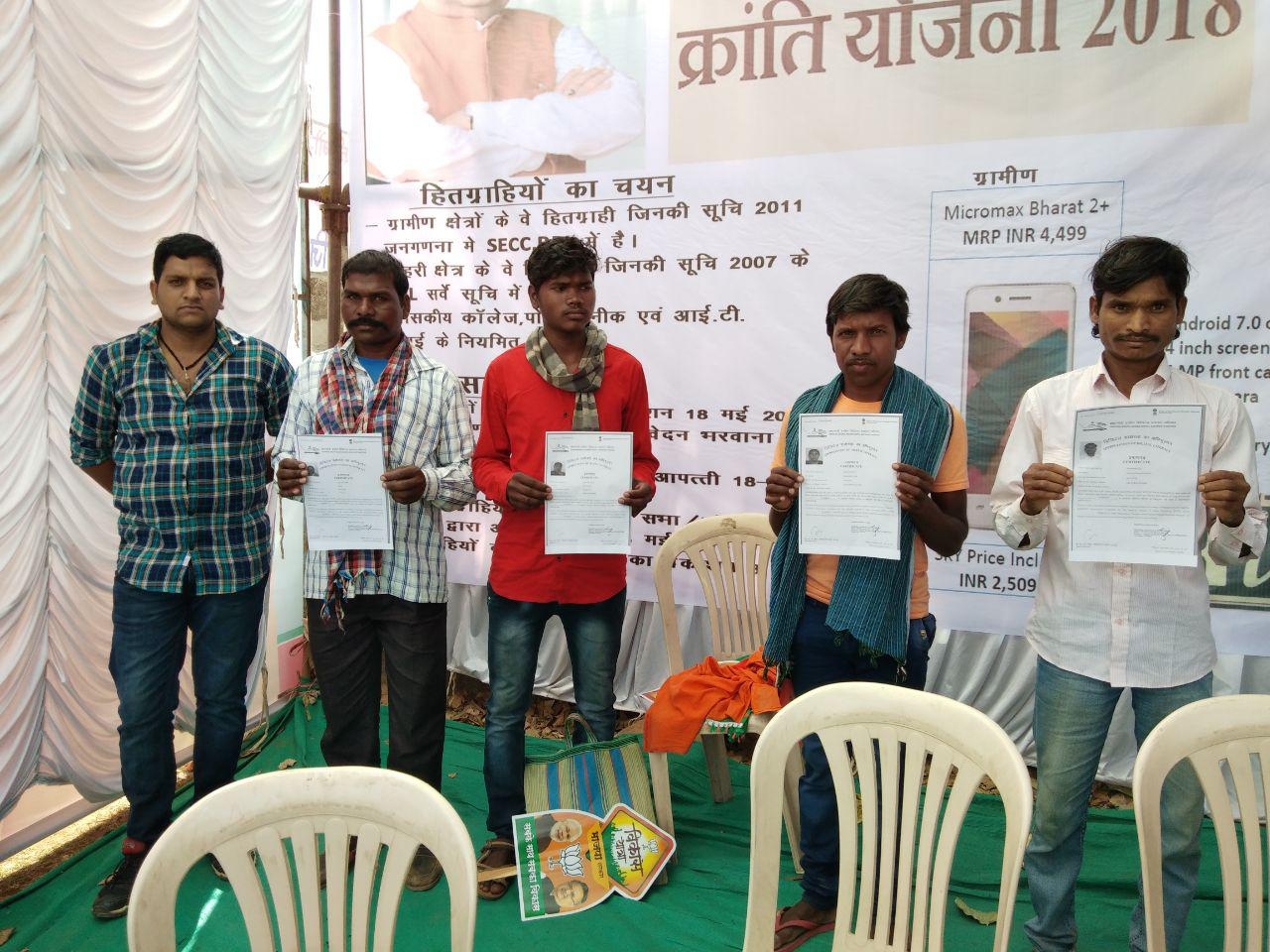