PMGDISHA Awareness Rally
VLE Pramod Pandey from Khagrampur in Varanasi organised a digital literacy rally in order to spread awareness on PMGDISHA scheme. More than 90 VLEs and 300 students from across the district participated in the event. 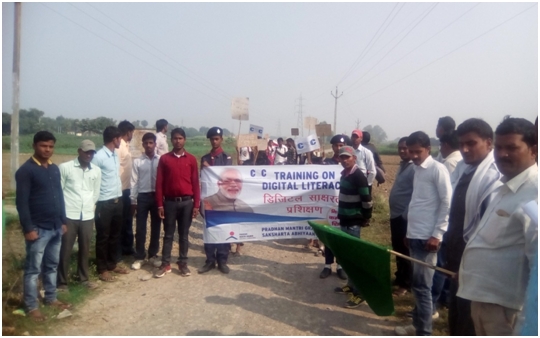 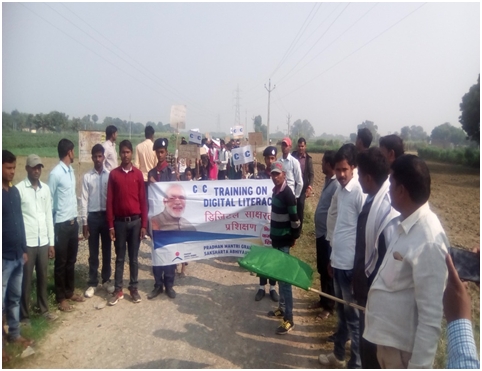 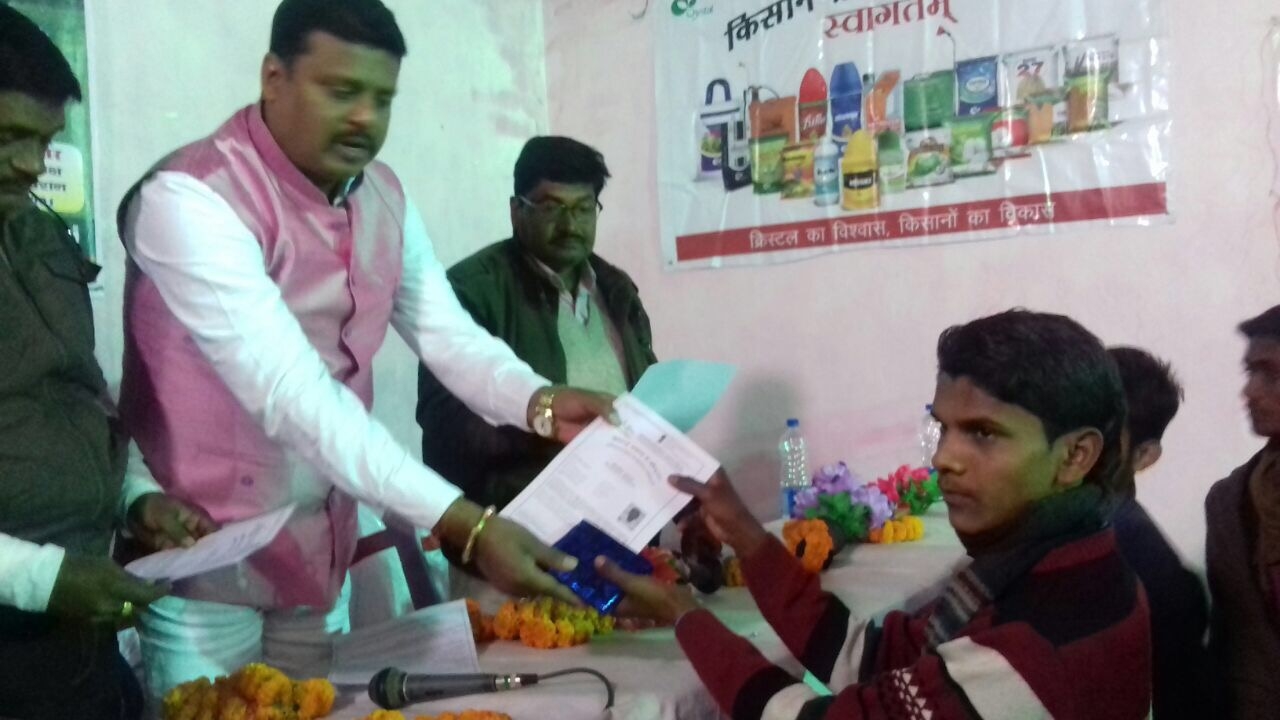 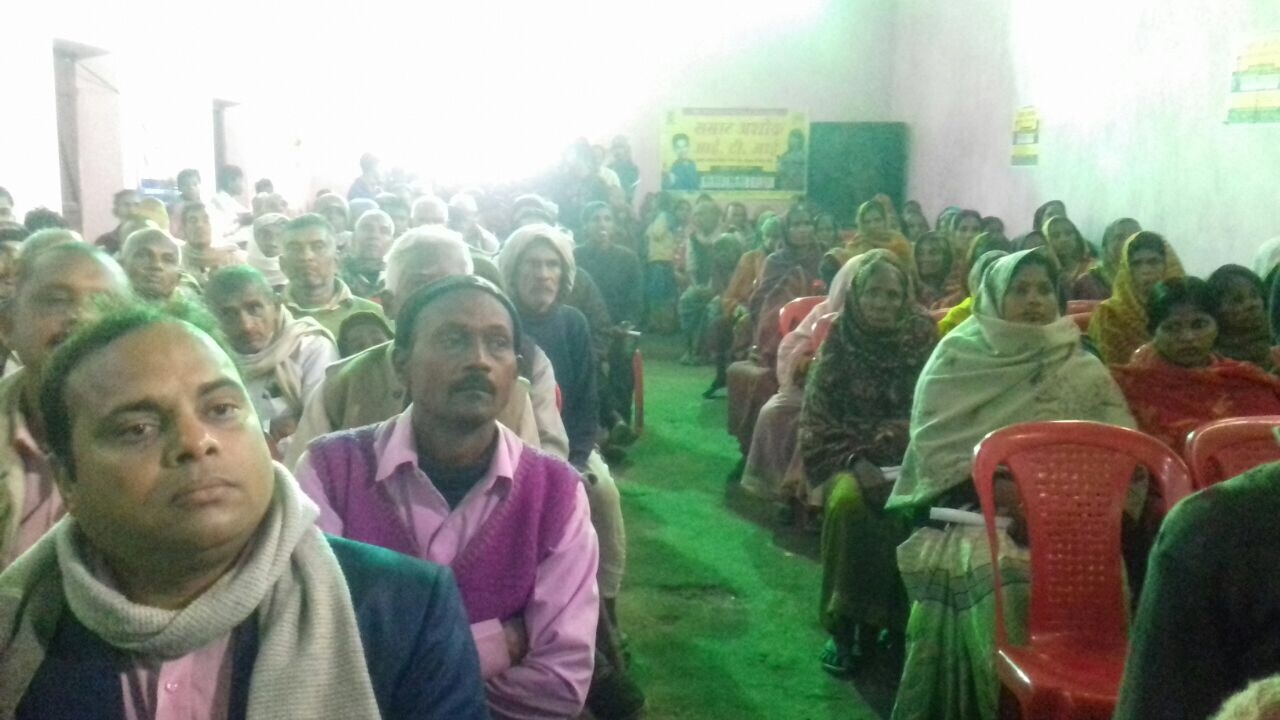 Certificates were distributed to more than 50 candidates and approximately 180 VLEs participated in this event.

Mr. Anil Chinchole described that PMGDISHA is making a digital revolution in the rural areas. Our VLE’s are becoming the digital India’s soldiers.

They also appealed everyone to enroll for the PMGDISHA training at their nearest PMGDISHA center and emphasized that one person from every family should be digitally literate.

CSC District Managers were given a brief on the scheme and its importance in the rural area. 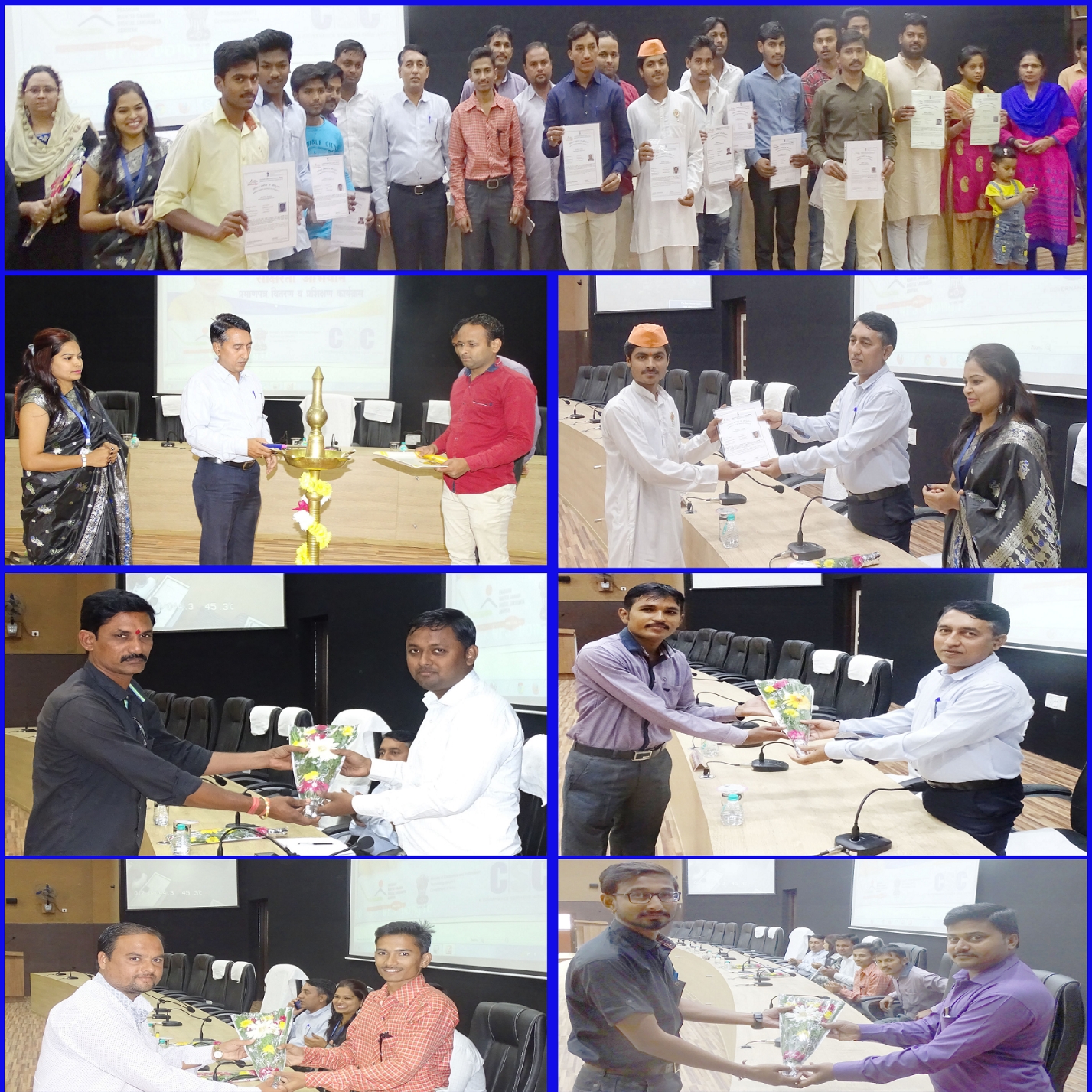