State Scan
Weekly Newsletter, 08/30/2018
Boro MLA pays a surprise visit at training centre
After hearing about the activities at Common Service Centre operated by VLE Abhishek, MLA Tala Marandi paid a surprise visit to the training centre. During the visit, he spoke to the employees of the center and some beneficiaries of PMGDISHA.

Abhishek explained him about the services delivered through the centre. He said that villagers are benefitting from the telemedicine services and Sarkari Pareeksha.

He also spoke to the Rural BPO employees and enquired about the services they deliver. MLA, after completing the visit, said that he is really impressed with the activities and digital services provided by village-level entrepreneur Abhishek.

“Common Serivce Centres like this connects the government with the villagers of the country. Moreover, I have seen beneficiaries enthusiastically learning about computers under Pradhan Mantri Gramin Digital Saksharta Abhiyan. I would support in every way I could for the smooth functioning of the centre,” said MLA. 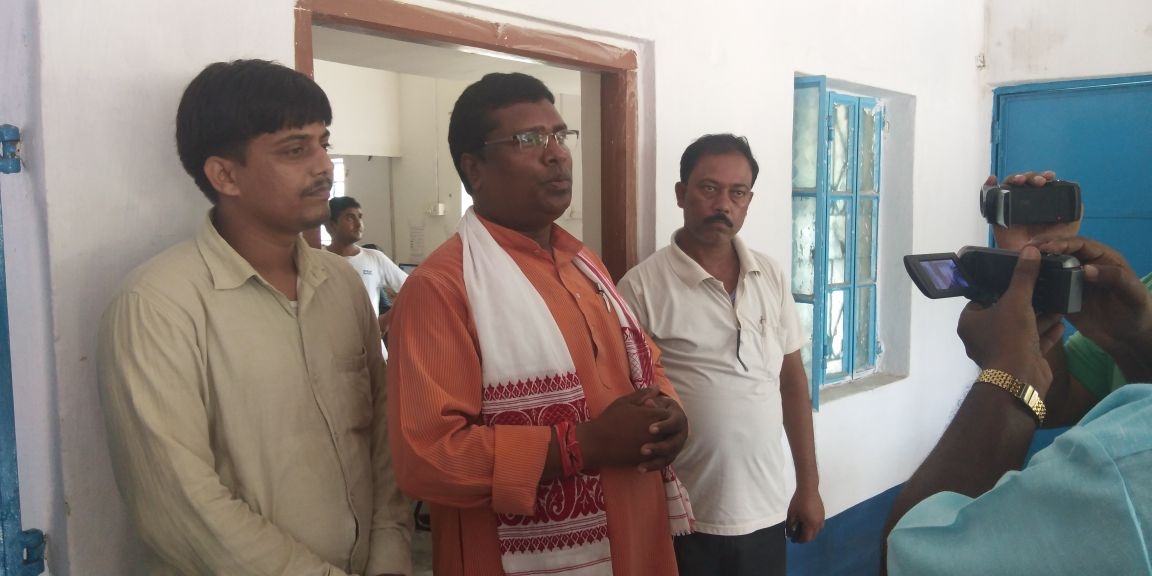 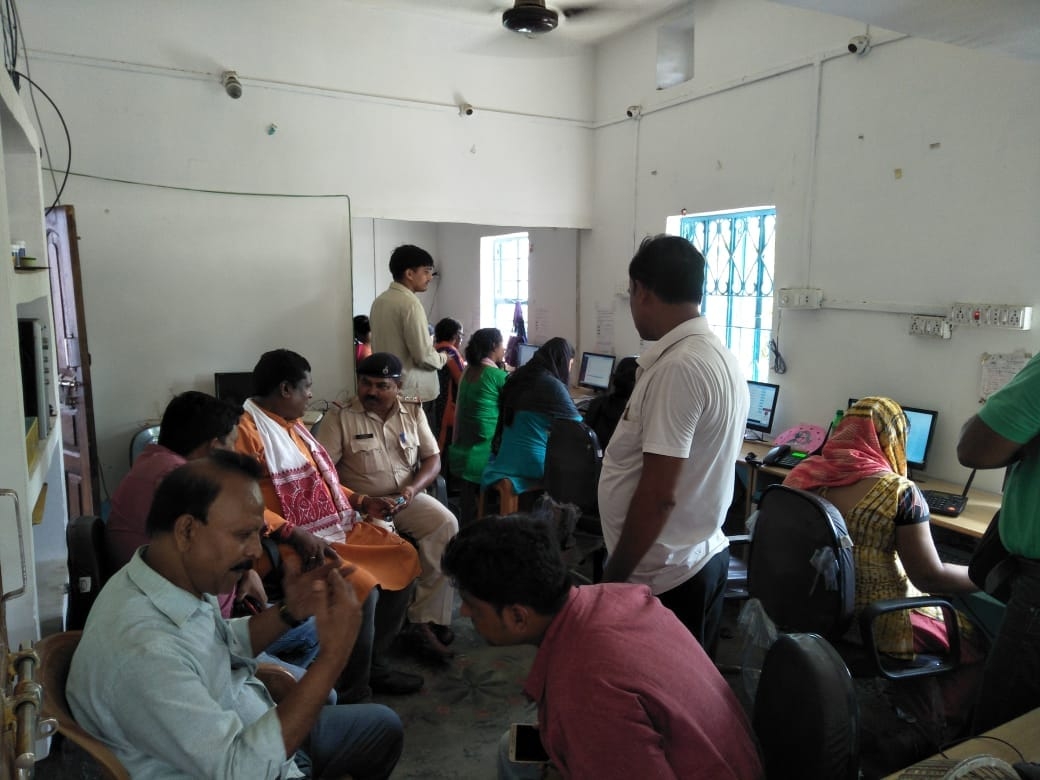 The event was attended by gram panchayat and CSC officials. VLE Gautam Kumar also hosted an awareness session on Pradhan Mantri Gramin Digital Saksharta Abhiyan and its benefits. He, during the session said “The world has started exploring with the help of internet and technology. The digital services delivered through CSCs are helping the villagers."

According to the villagers Gautam Kumar has been involved in various social activities in the village and he is a popular figure. 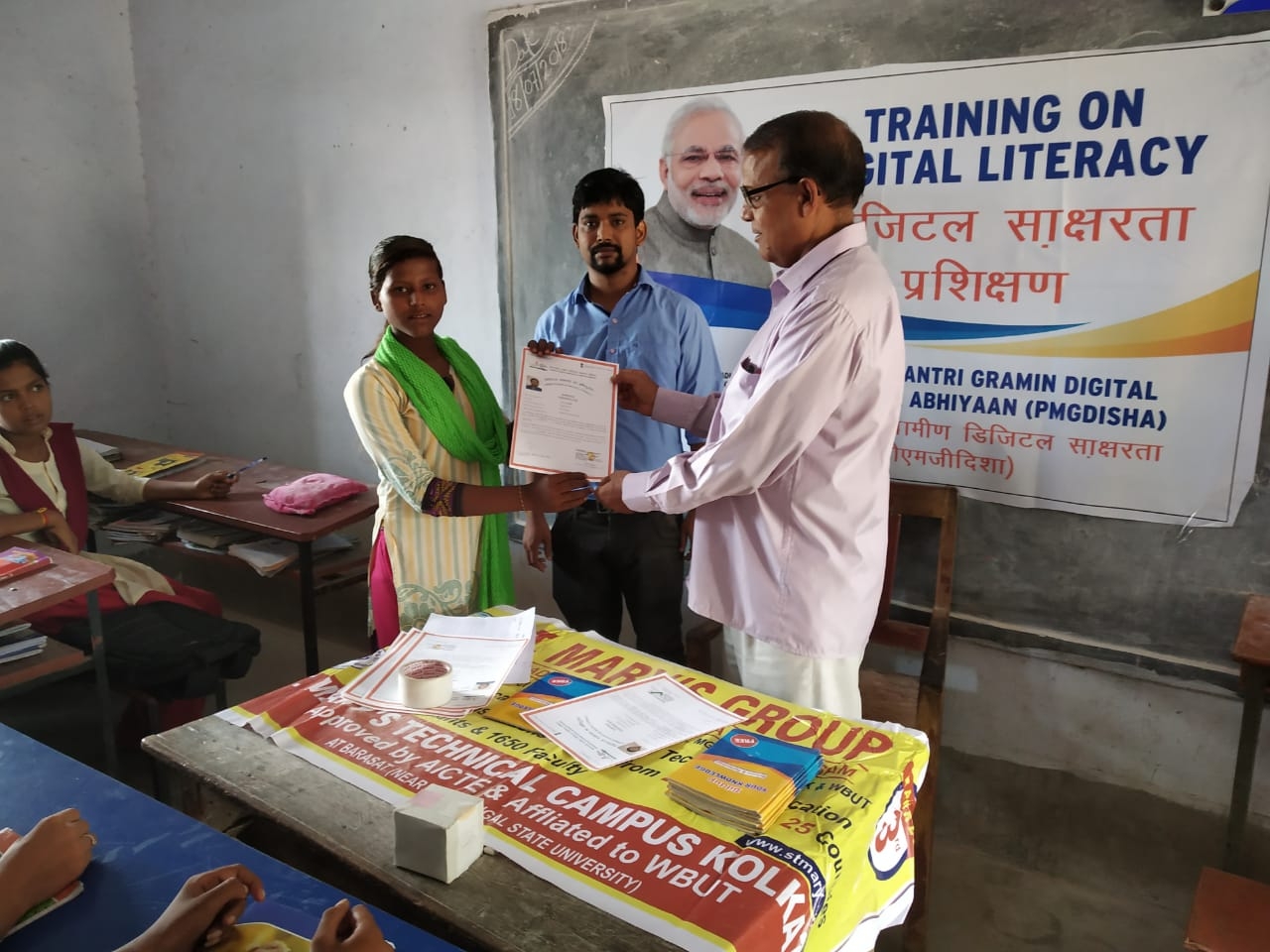 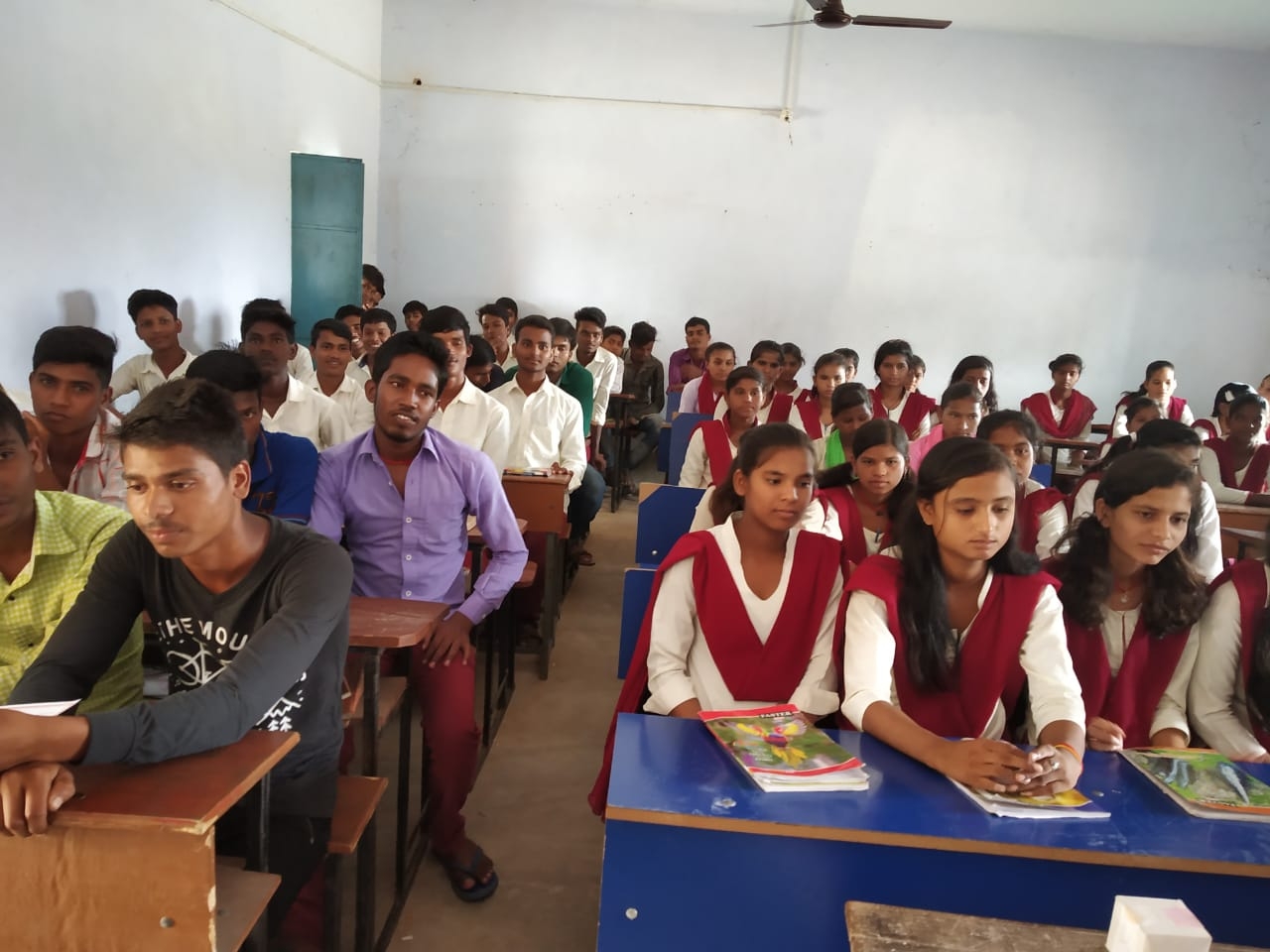 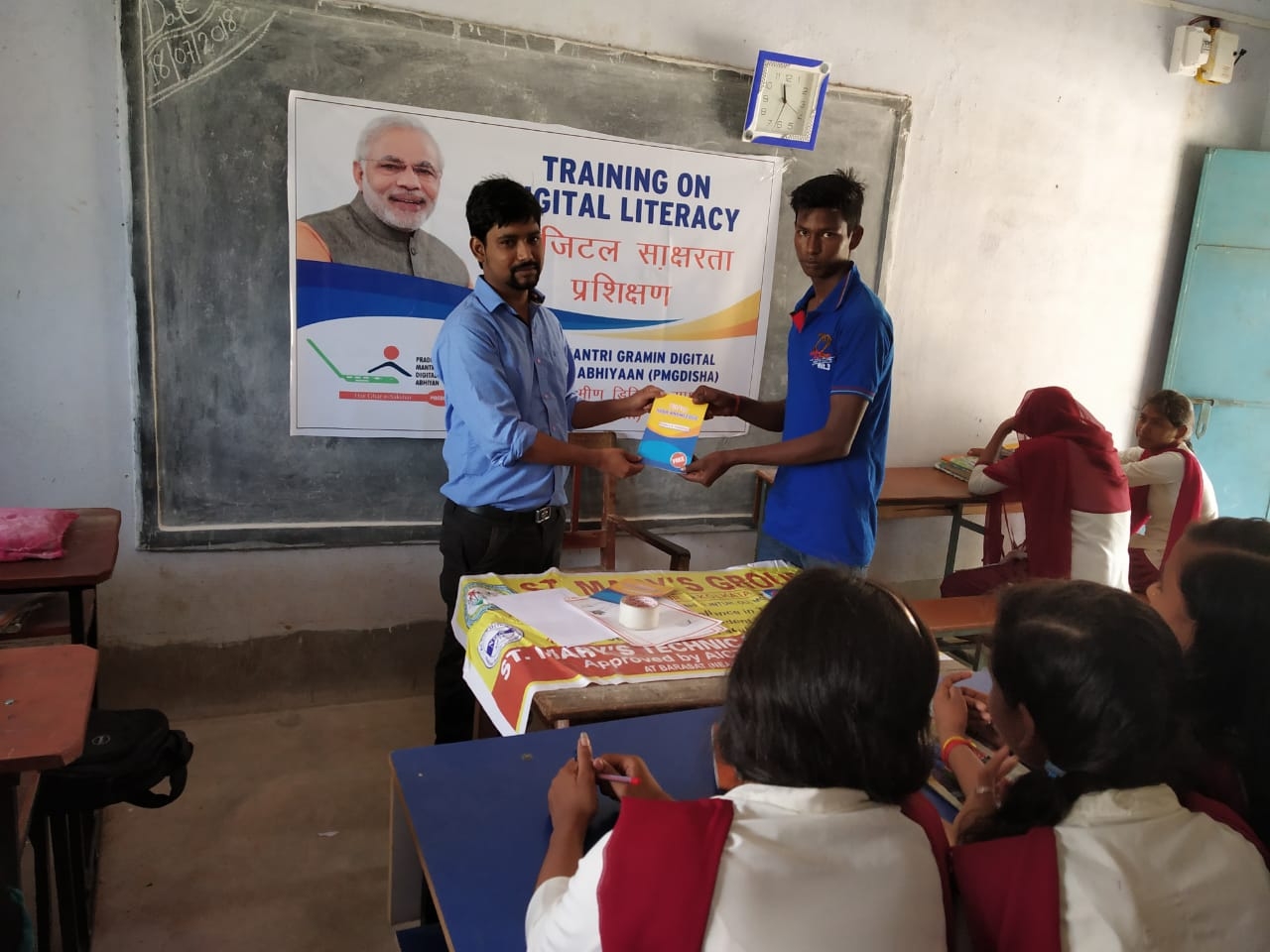 Certificates distributed at Nirsa
VLE Ajay Sharma of Upahar Foundation gave away certificates to the beneficiaries who have cleared PMGDISHA examination.

After completing the 10-day-training programme under PMGDISHA scheme, the candidates are familiar with the digital devices and various tools and internet applications. More than 300 students received their certificates during the event held at SSKBC High School and Nation Heart School, Nirsa in Dhanbad district.

Gram Panchayat and CSC officials were part of the certificate distribution events held at different districts of the state. Highlighting the vitality of digital literacy, the state has been actively promoting PMGDISHA. 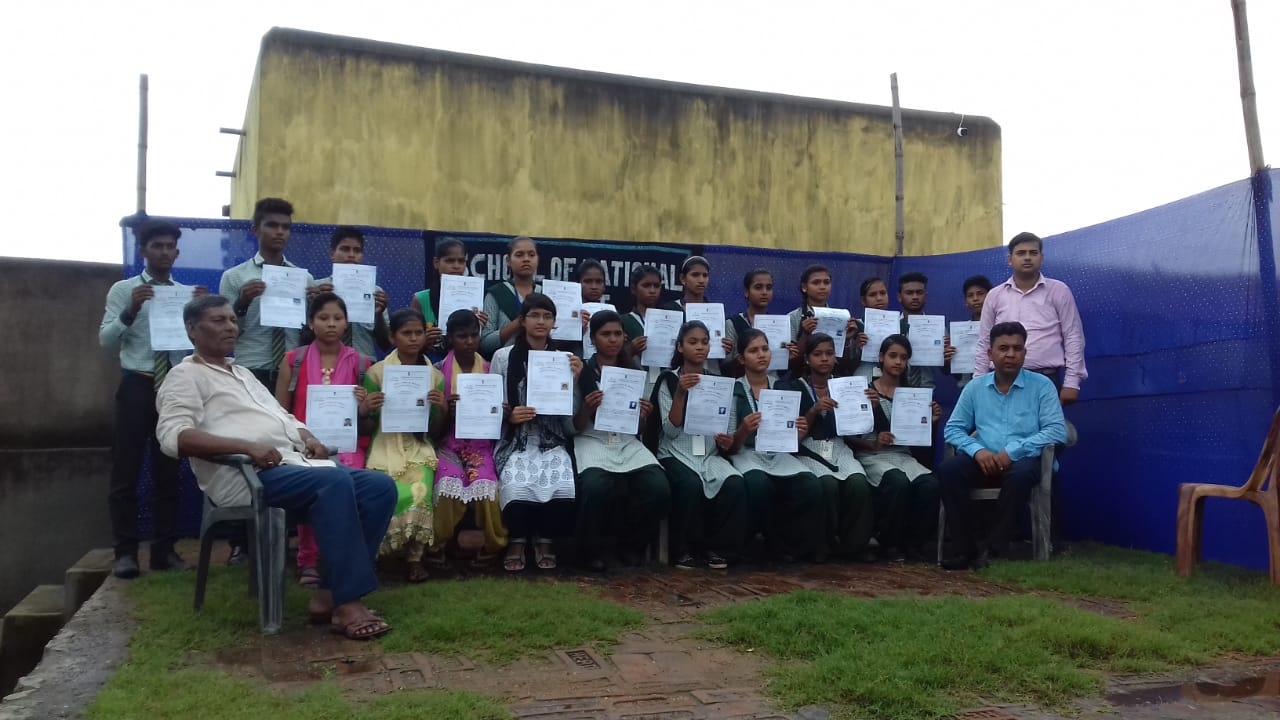 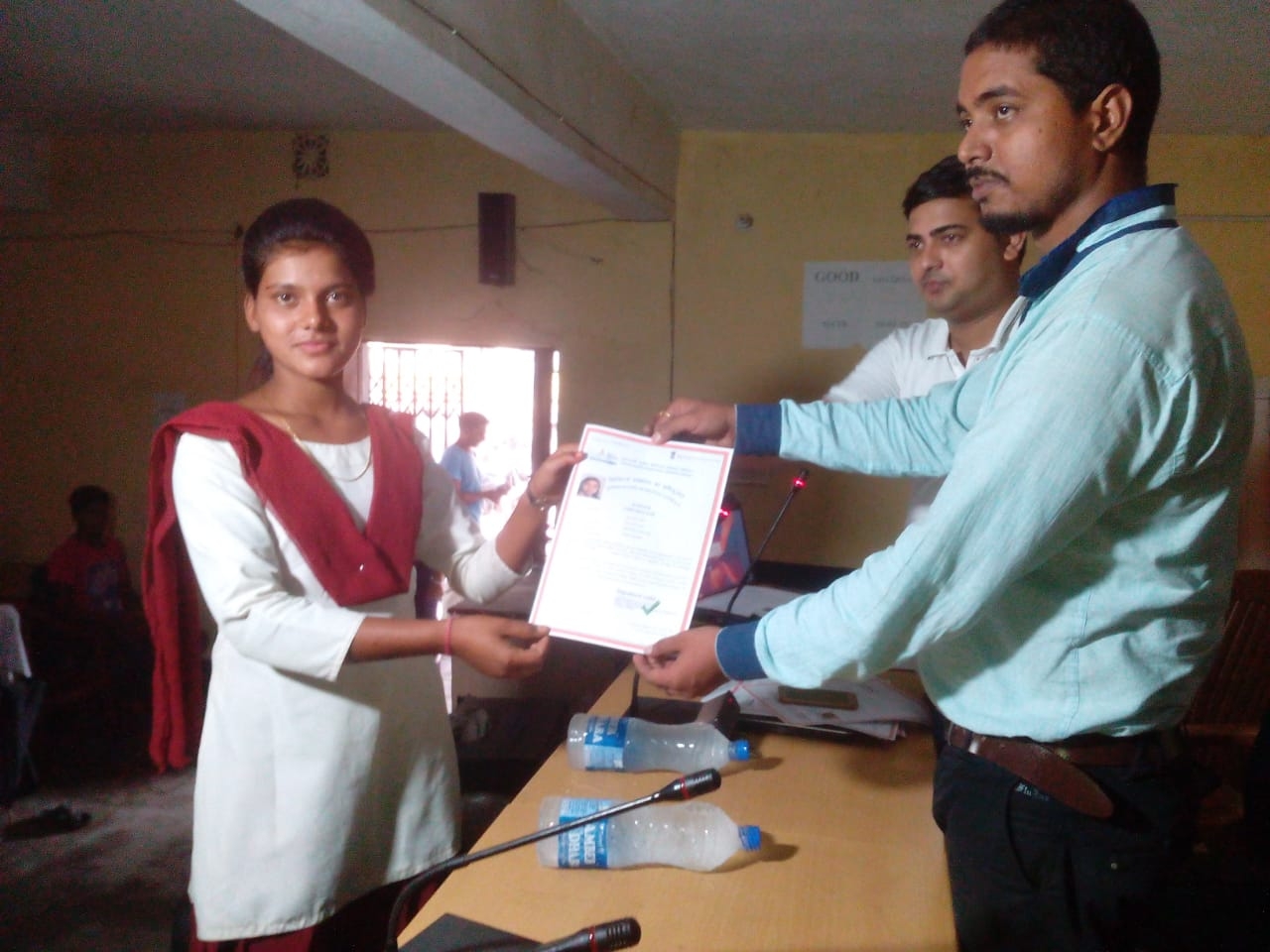 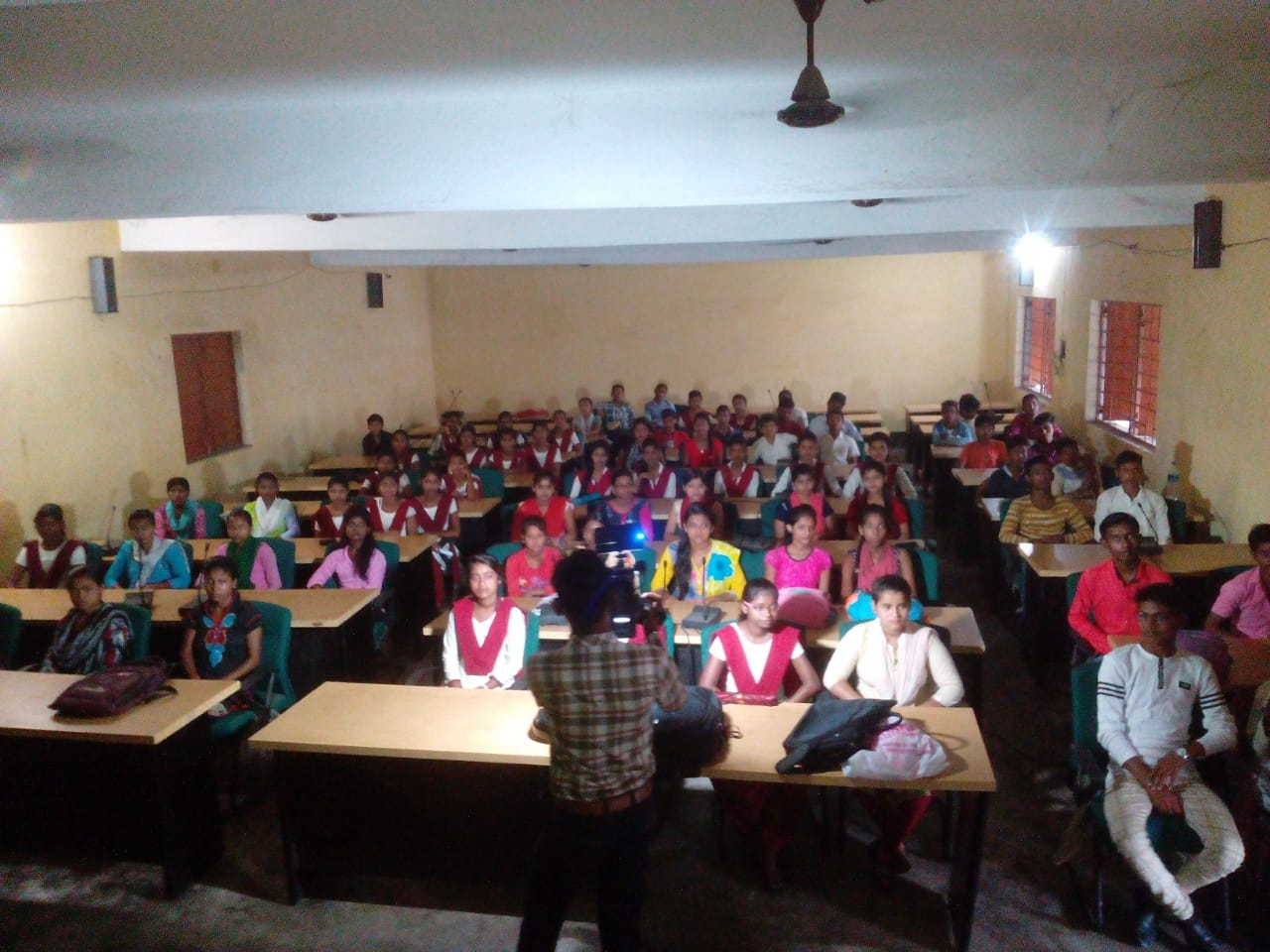 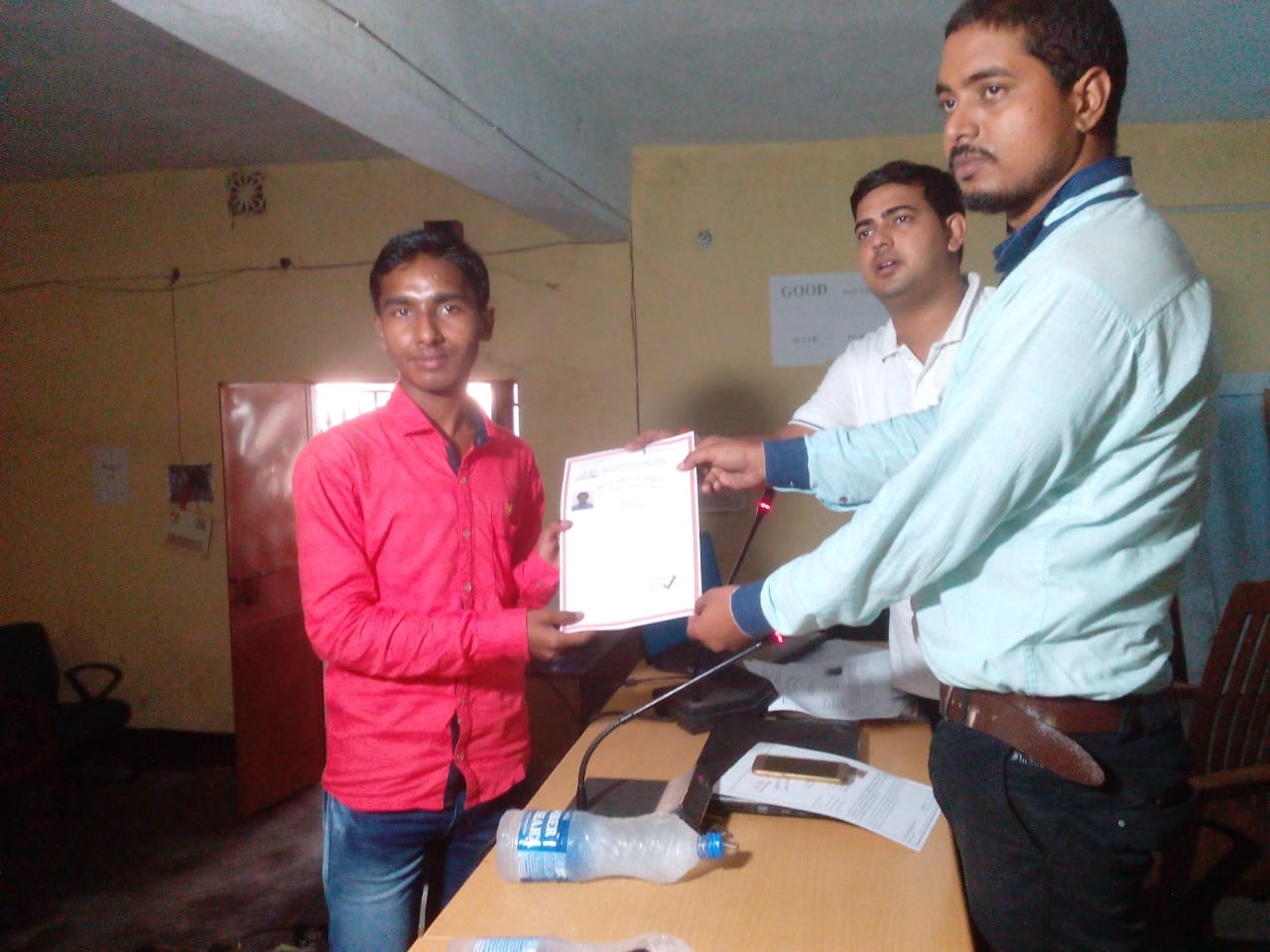