VLE Ravi kumar Naganagoudar has set up the centre and he has expressed his vision of transforming the village to a complete digitally literate place in Karnataka. Other gram panchayat members and CSC officials were also present during the inauguration 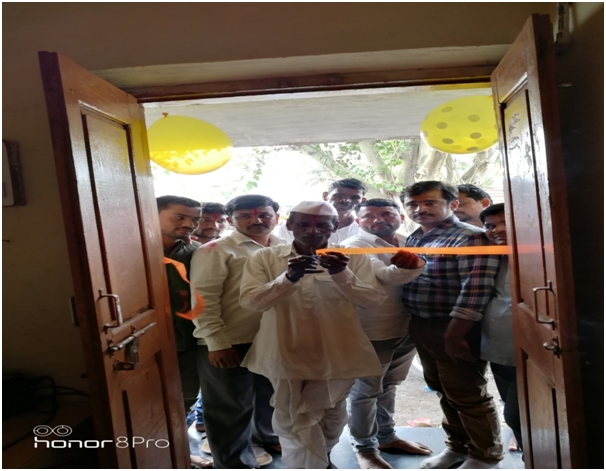 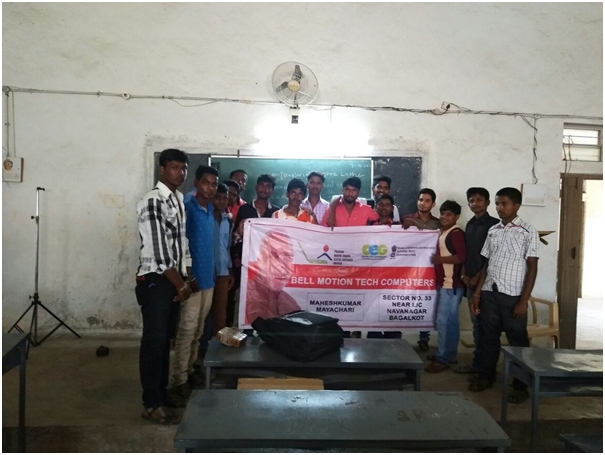 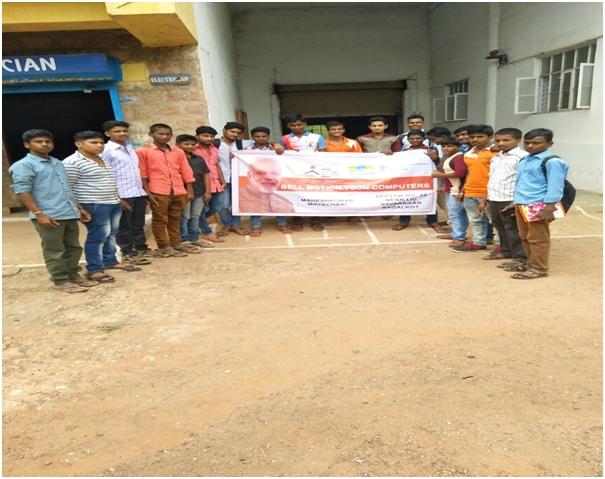 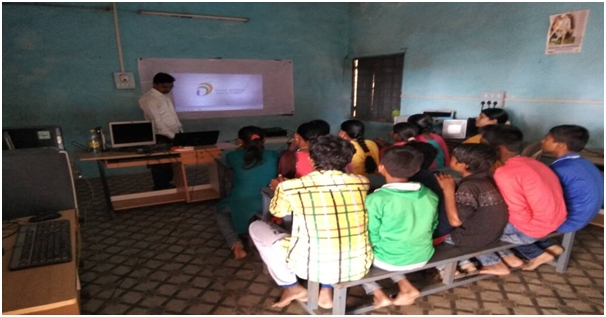 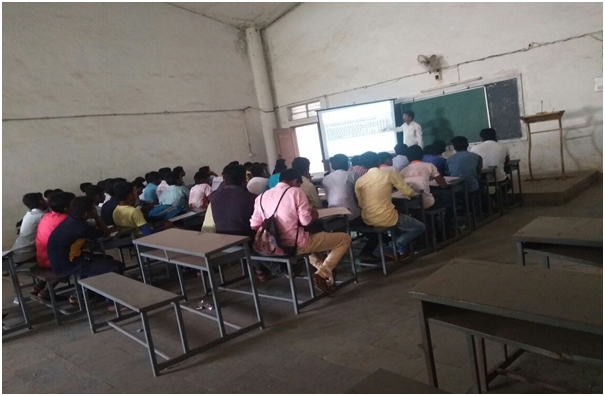 PMGDISHA campaigns held at Bellari
Bellari district of Karnataka has been very actively promoting PradhanMantriGramin Digital SakshartaAbhiyan across the district. Most of the events held in the district has seen a huge participation and all the efforts of village-level entrepreneurs has helped the district and the villages to transform the place to a digital district. 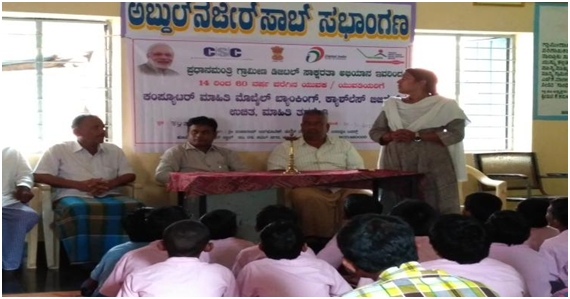 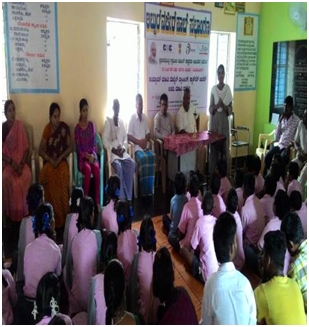 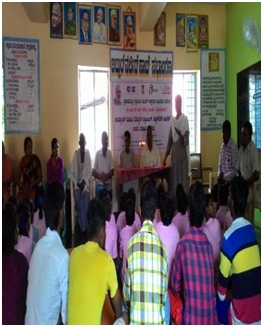 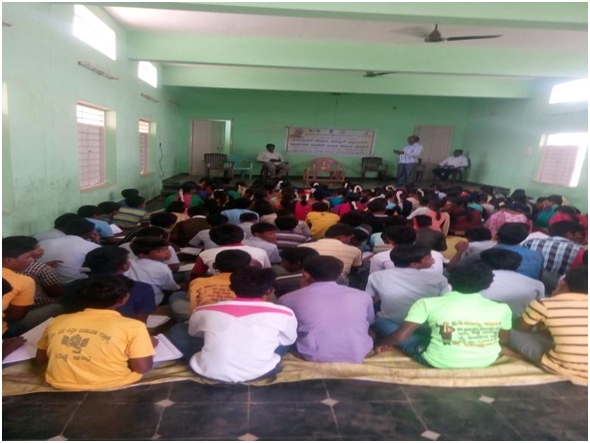 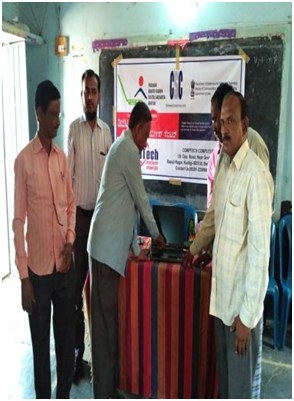 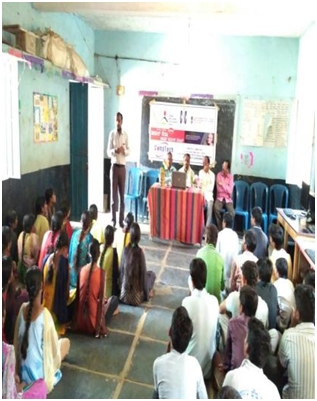 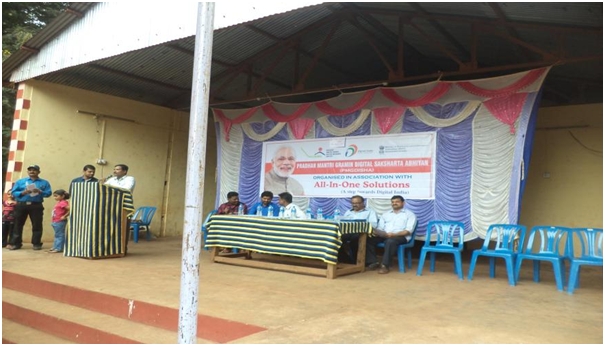 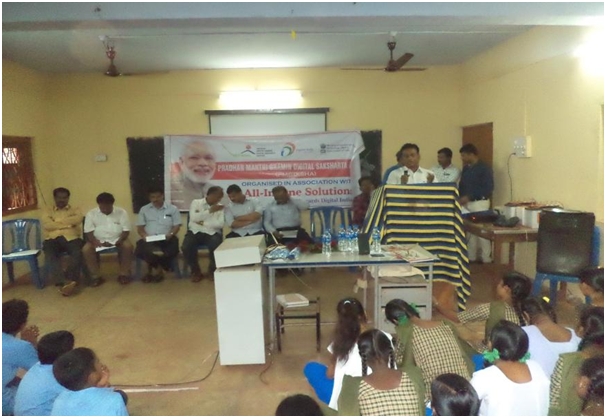 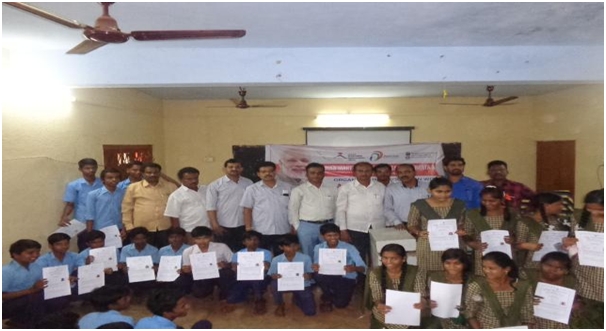