Around four block level PMGDISHA workshops were conducted in Mushidabad district during October. One was held at Beldanga block on 12th October, another in Nawda block on 13th October, the third one was conducted in Hariharpara block on 16th October while the last one was held in Beldanga again on 17th October. A total of 59 VLEs attended the workshops and discussed their issues regarding beneficiary registration and examination process. 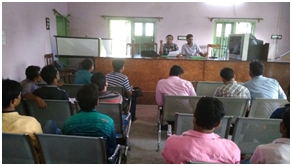 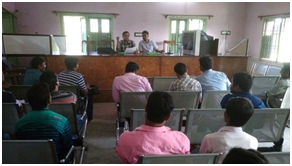 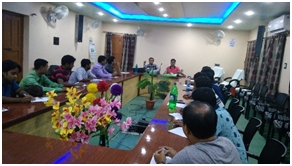 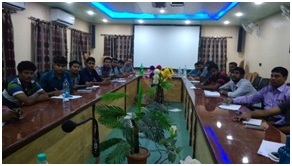 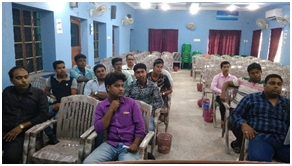 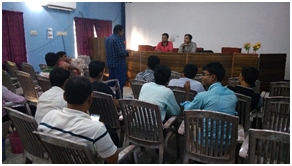