CSC SPV and Digital India are collectively playing a crucial role in igniting entrepreneurial spark at the grass-root level across the nation. And these social enterprises established and run by village-level entrepreneurs are transforming India at a faster pace in the determined manner.

Ateeq Ahmad Magami and Mounesh are two such educated youngsters from Karnataka who to took up the task of transforming the villages with digital literacy.

Despite being a graduate, Mr.Magami didn’t choose to find a job in the city but rather opted to remain in the village and uplift the denizens. However he earns a handsome amount of money as remuneration for his service.

“My main motive is to build a network of young girls and boys and transform the village completely. Primarily, I would train these youngsters and would motivate them to spread their knowledge in different parts,” points VLE who is involved in making Kaladgi village in Bagalkot district a complete ‘Digital Village’.

Under PMGDISHA, Magami has trained more than 194 candidates and sensitized more 400 villagers about the scheme.

He also made them aware of the role of every Indian citizen in adapting to the changing scenario in the digital world.

By publicising cashless transactions, mobile and internet banking, emails and social media platforms, VLE has been successful in transforming his native to a ‘Digital Village’.

Mounesh, a MSW graduate, is bringing in experience of nine years working in a NGO before starting a fresh innings as a VLE.

Prior to initiating the scheme, he conducted a ground work on evaluating the computer literacy status in the Kolagallu gram panchayat in Karnataka.

“I learnt that most of the villagers didn’t know the basics of computer and were even afraid of touching a system. Then I started making aware that learning computer can help them in different ways in day-to-day activities and businesses,” says Mounesh.

His strategy worked out and the citizens have started generating interest in computer and the PMGDISHA scheme.

Mounesh has completed registering 250 candidates from the village and also extended his services to the nearby village. He is now busy in conducting door-to-door campaigns on PMGIDSHA.

V Venkatesh with BA B.Ed has been campaigning for PMGDISHA at the schools in Karur Gram Panchayat. AnilkumarPareppaYaranalGhodageri, Sandeep Kumar from Devanahalliand MallikarjunNavanakki from Dharwad in Karnataka are also contributing their part for the project. 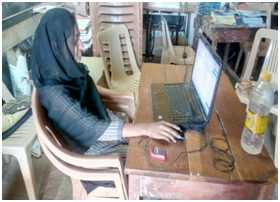 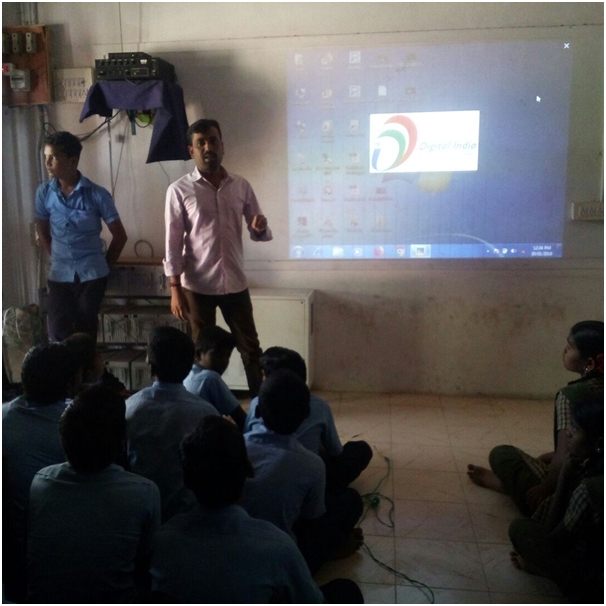 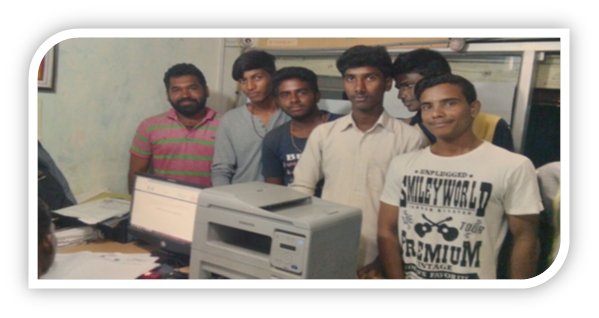 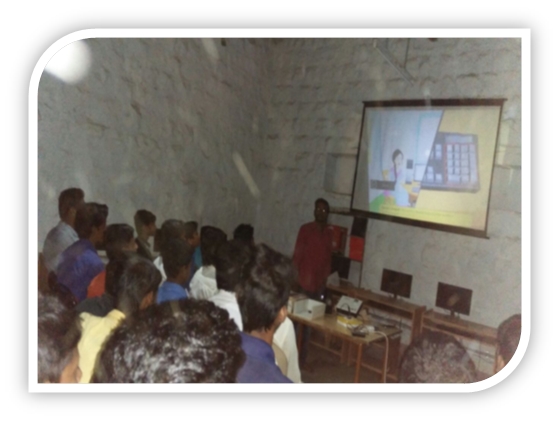 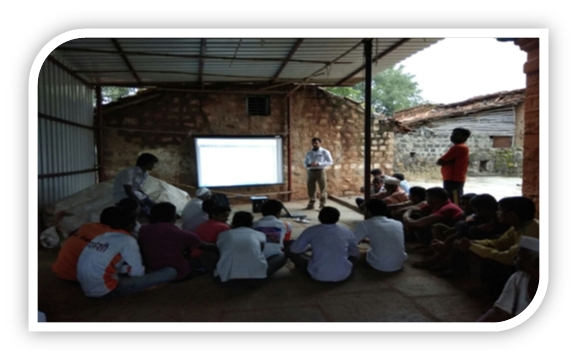 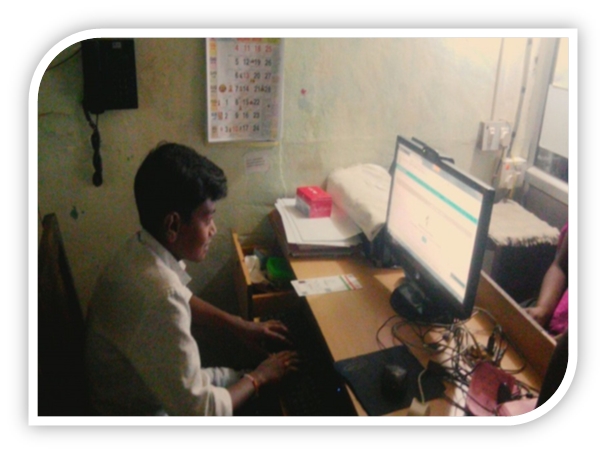