He also explained that the scheme has been launched by the Government of India and is ––totally free. According to the VLE, the villagers have shown great enthusiasm towards the scheme and had enrolled themselves to learn about the digital tools and devices.

“Being a farmer, I was totally ignorant about digital devices and its purposes. However, the training programme shed light on few aspects which I found really helpful for leading an easy life. I am also able to teach my fellow workers and my family members,” said Shrikant 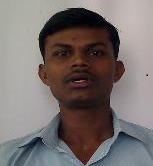 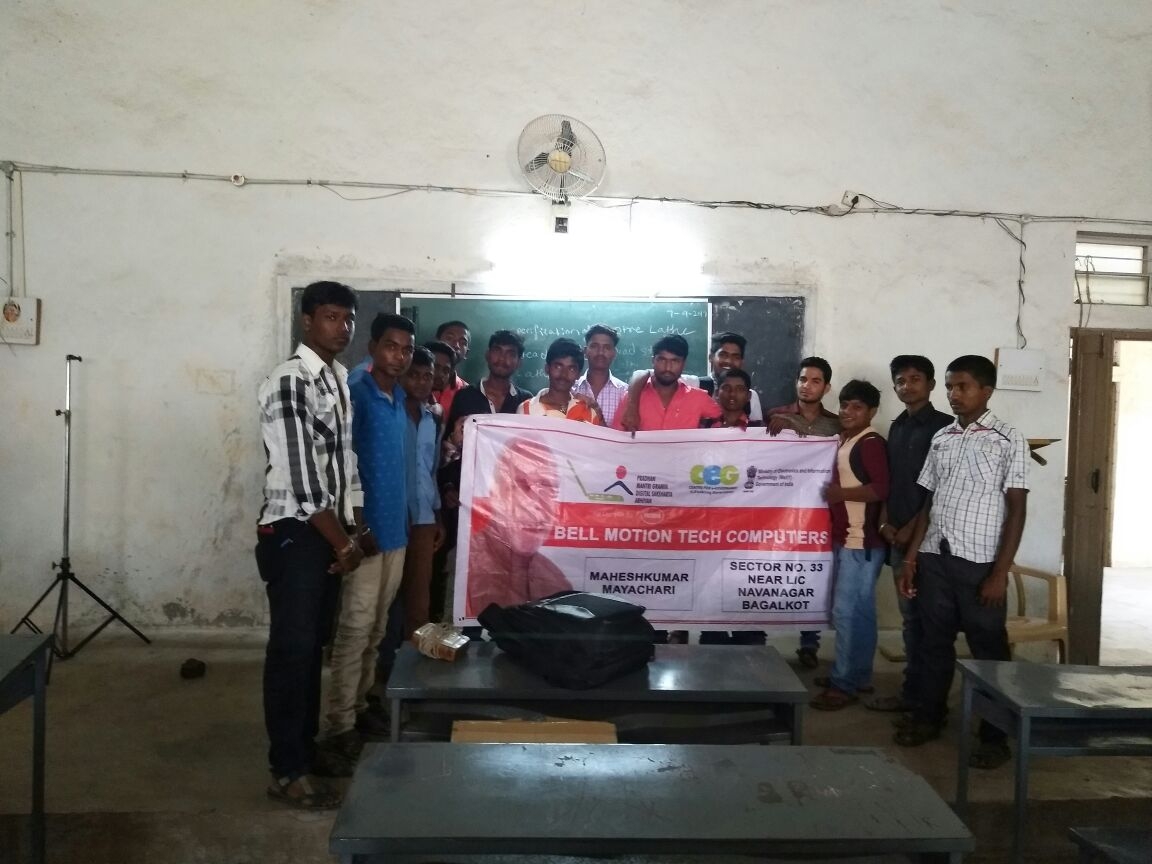 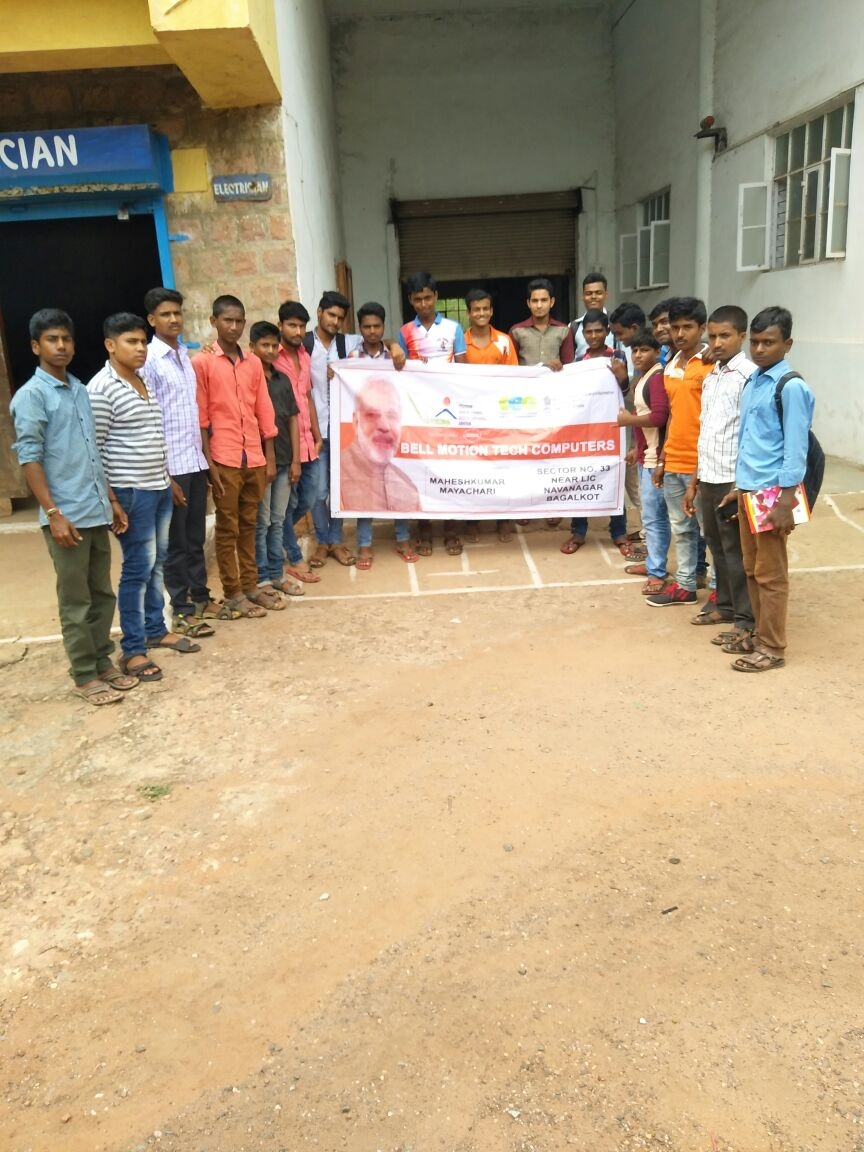 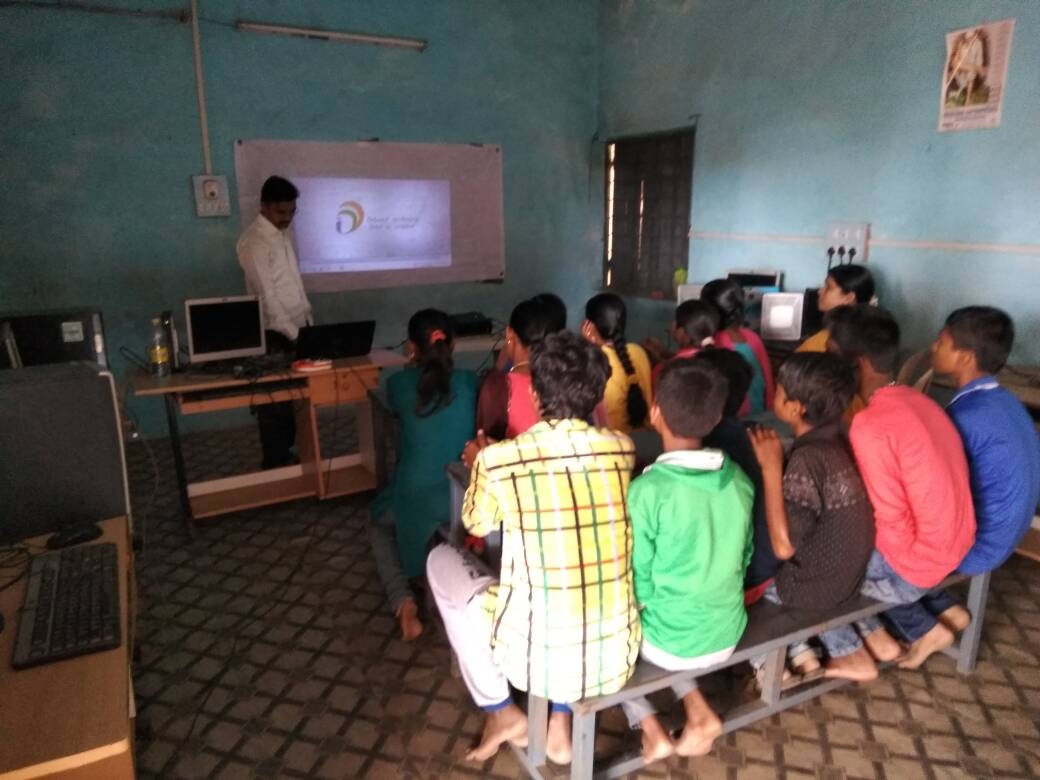 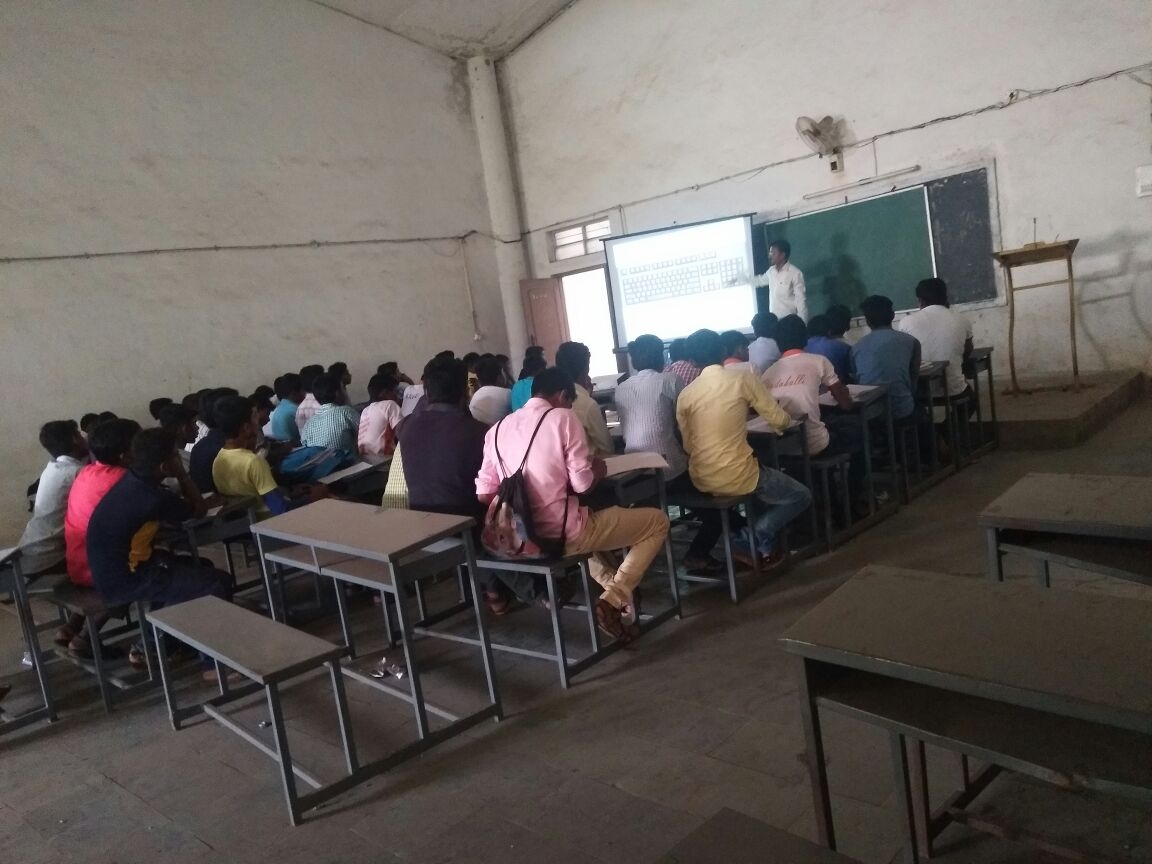 PMGDISHA campaigns held at Bellari
Bellari district of Karnataka has been very actively promoting Pradhan Mantri Gramin Digital Saksharta Abhiyan across the district. Most of the events held in the district has seen a huge participation and all the efforts of village-level entrepreneurs has helped the district and the villages to transform the place to a digital district. 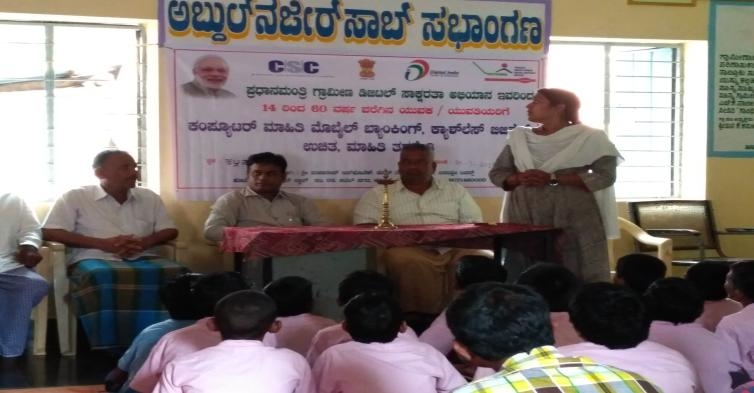 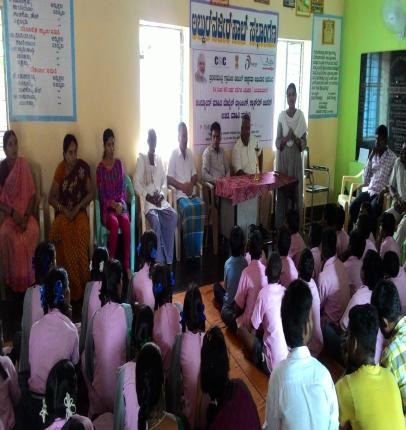 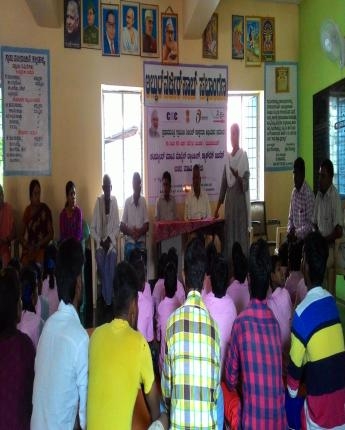 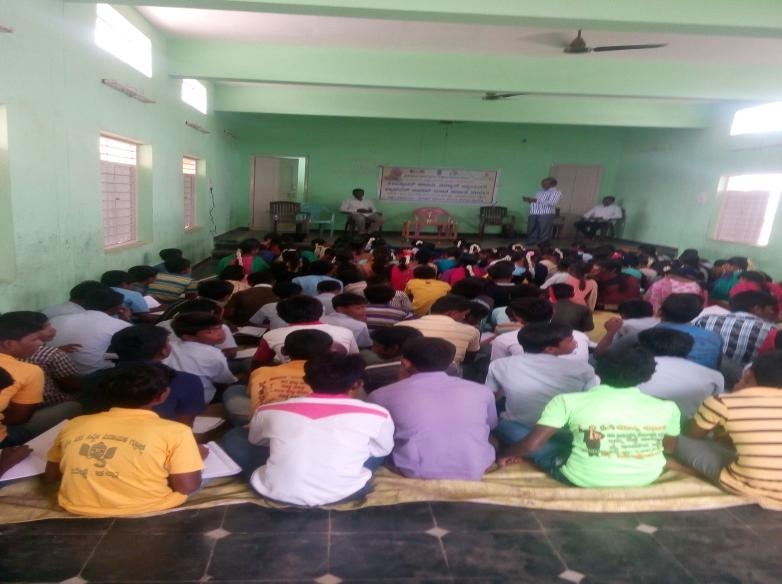 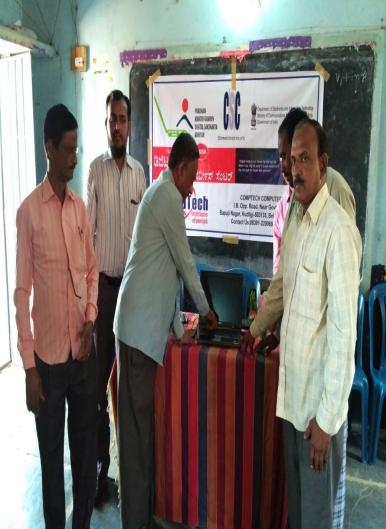 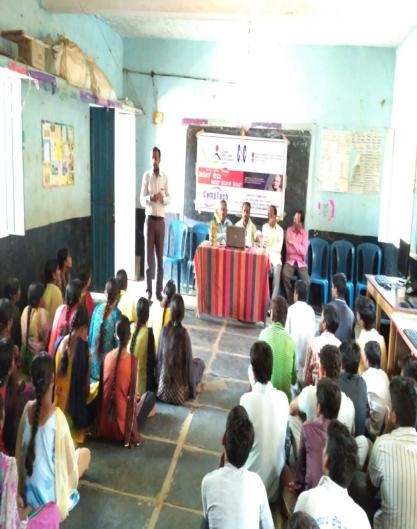 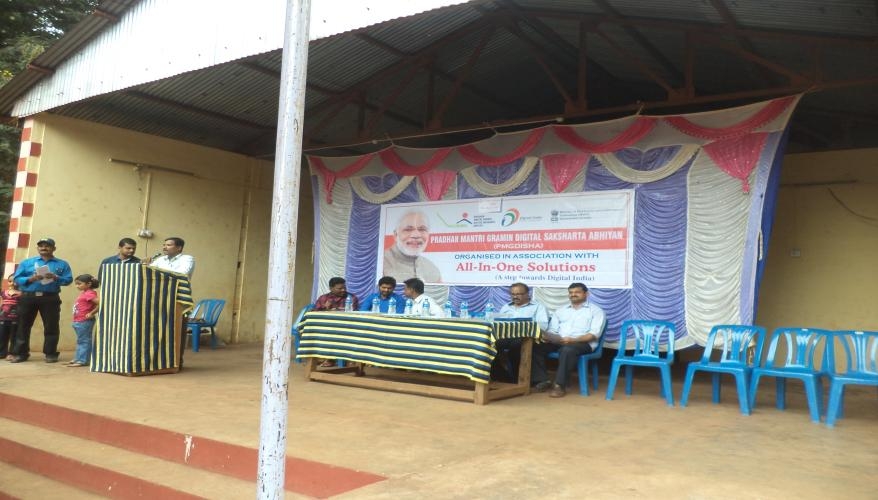 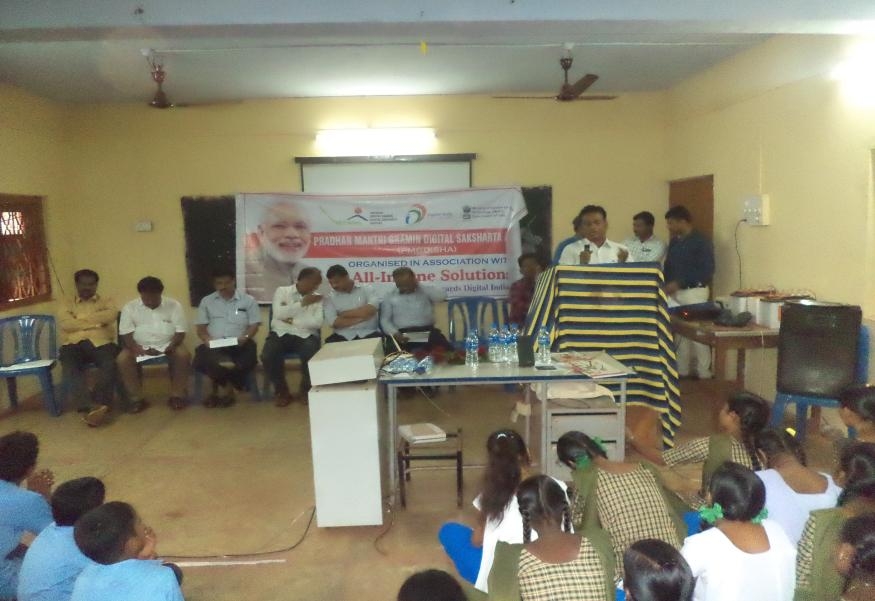 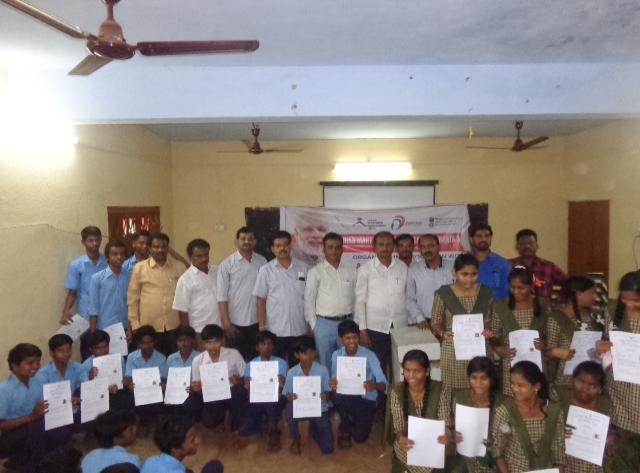 Training and Advocacy
In recognition of Digital Literacy as a key requirement for realization of Hon’ble Prime Minister’s dream of Digital India and implementation of free digital literacy to rural citizens under PMGDISHA scheme, CSC e Governance Services India Ltd. organized a capacity building workshop on PMGDISHA at various districts in Telangana.

The workshops aimed at creating awareness about the Scheme and to impart training to the VLEs regarding the conduct of right beneficiary selection and training of beneficiaries, district level workshops were conducted.

The meetings addressed the topics including the process flow of PMGDISHA and role of VLEs as Change-makers. The importance and relevance of digital literacy and the mandate to introduce the change highlighting the role of CSC SPV in realization of Prime Minister’s dream of Digital India and the importance of VLEs as the last mile service delivery points to digitally empowered rural India need to be based on the spirit of social service and enthusiasm for accomplishment of goals. It was informed that the focus of every VLE should be digital empowerment of every citizen in his/her respective Gram Panchayat for effective participation in governance.These workshops witnessed huge participation. 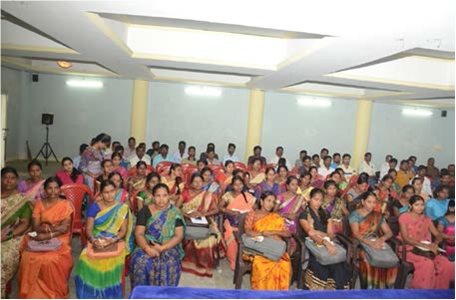 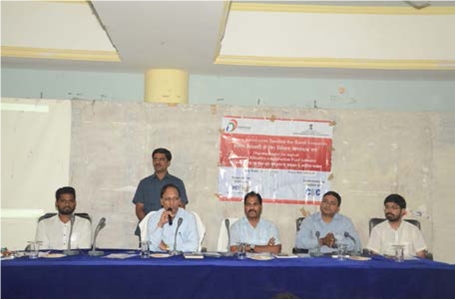 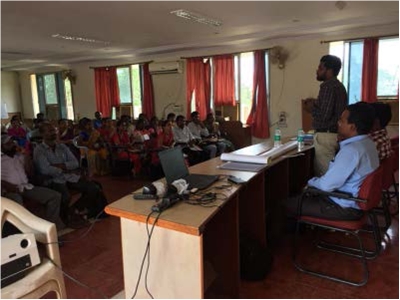 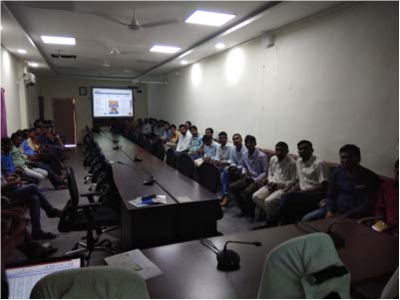