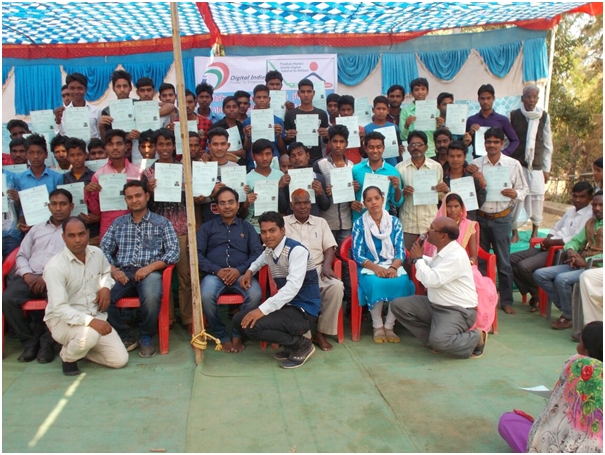 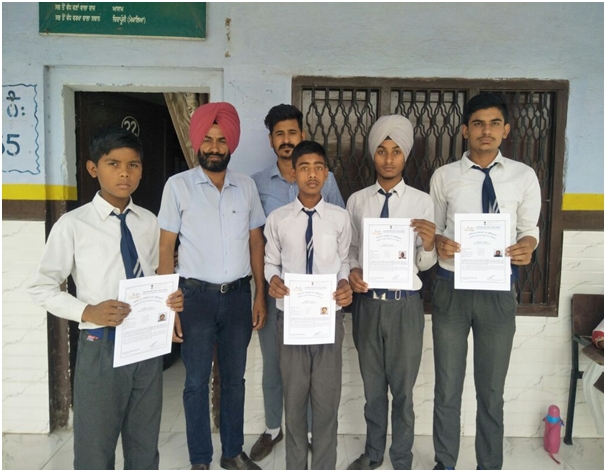 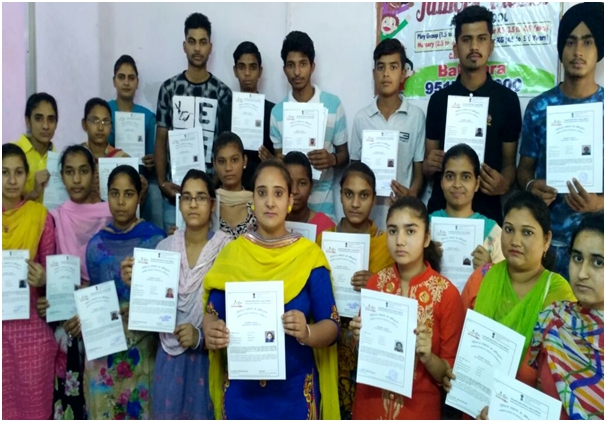 Certificates distributed in UP
Beneficiaries from Ganeshpur gram panchayat received their certificates during an event held at Basti. 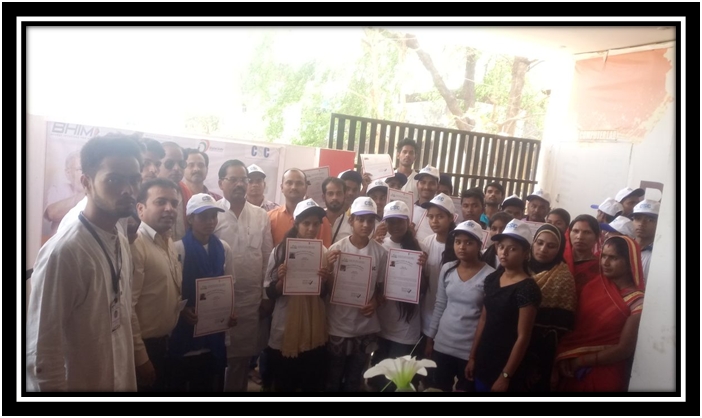