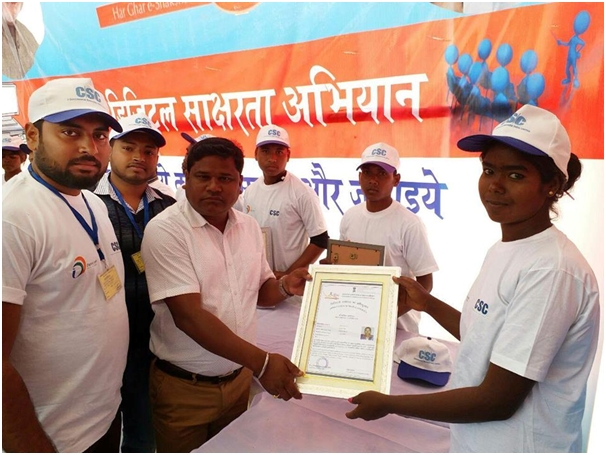 Women from Buchinaidu Kandriga in Andhra Pradesh have enrolled themselves in PMGDISHA scheme appealing to achieve complete DigitalLiteracy. 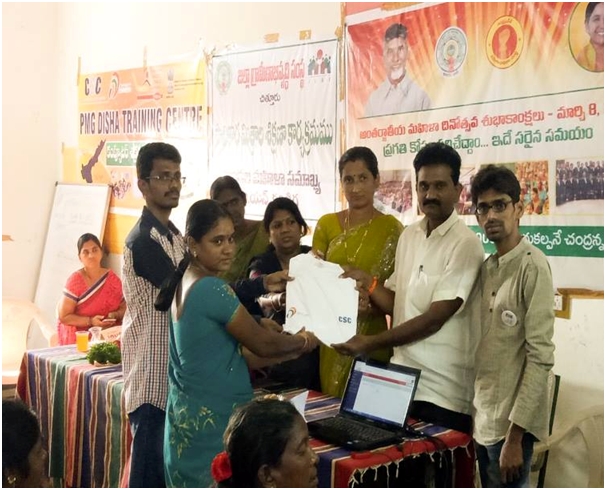 As many as 210 beneficiaries were awarded PMGDISHA certificates during an event held in the remote area of Ananthapuramu District of Andhra Pradesh. 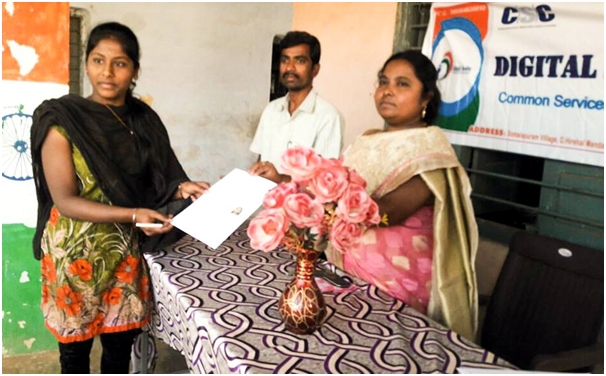