VLE Avinita Pandit enrolled candidates under PMGDISHA during the celebrations of Digital India Anniversary. The beneficiaries will be given training as per the curriculum of the world’s largest digital literacy training programme. 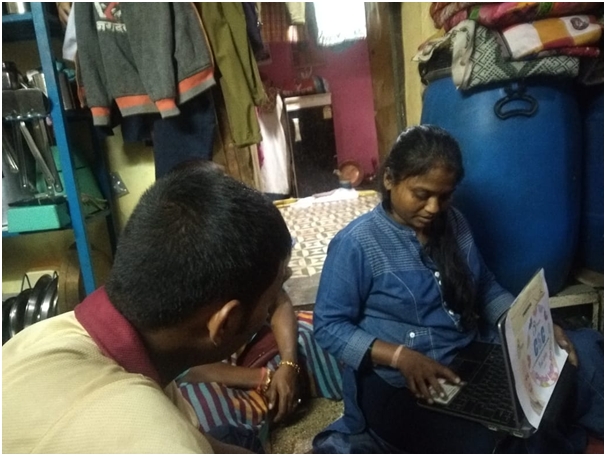 Kerala
PradhanMantriGramin Digital SakshartaAbhiyan project was inaugurated at a CSC in Kozhikode District of Kerala during an event held in association with Lions Club. Onchiyam Gram Panchayat President Smt. Kavitha inaugurated the project . 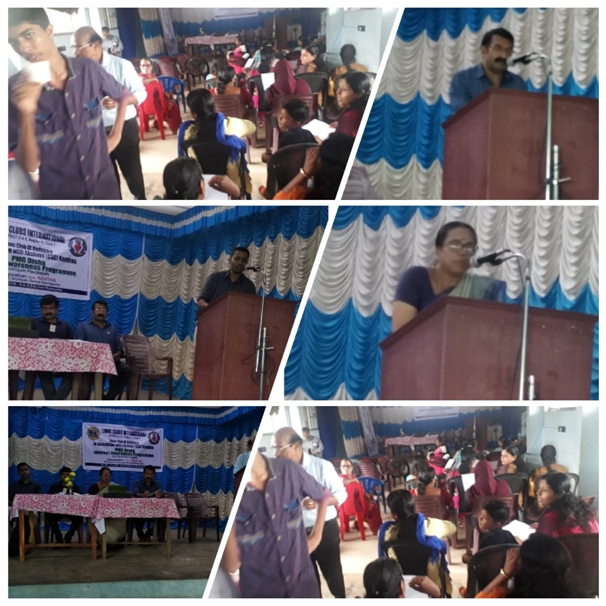