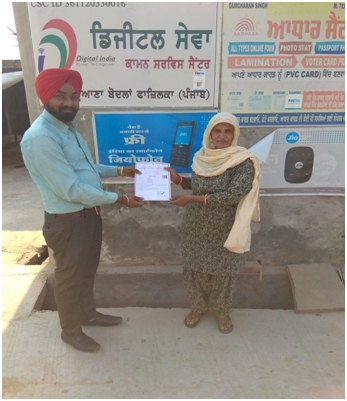 During his speech, Sarpanch noted that PMGDISHA is one of the inspiring initiatives by Government of India. He also highlighted that PMGDISHA scheme helps the citizens to get awareness on the modern technology . 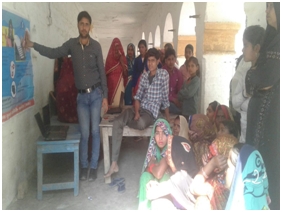 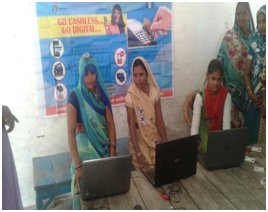 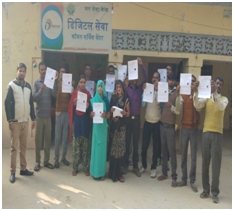 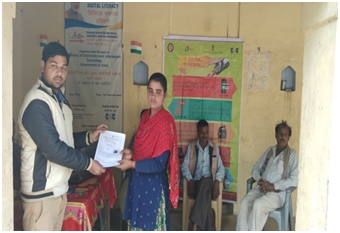 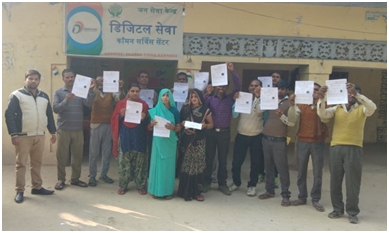