PMGDISHA Awareness rally in Uttar Pradesh
Badagaon in Uttar Pradesh hosted a PMGDISHA awareness rally to propagate the vision of Hon’ble Prime Minister and the importance of digital literacy programme. Number of denizens from the neighbouring villages also participated in the rally which was attended by dignitaries from various fields.

VLE PramodPandey of Khagrampur in Varanasi organised DigitalLiteracy rally to spread awareness on the importance of PMGDISHA’s certification course. 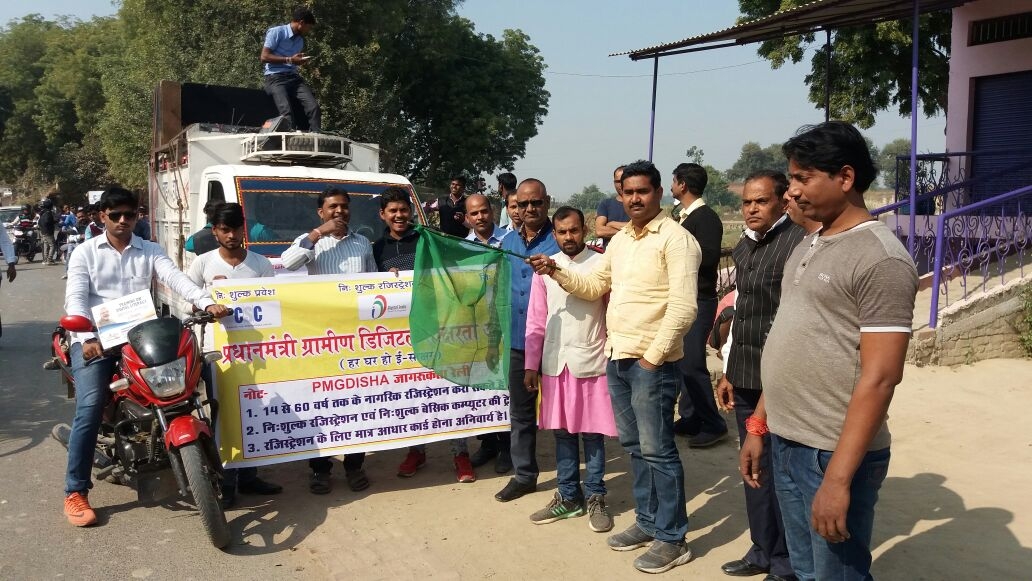 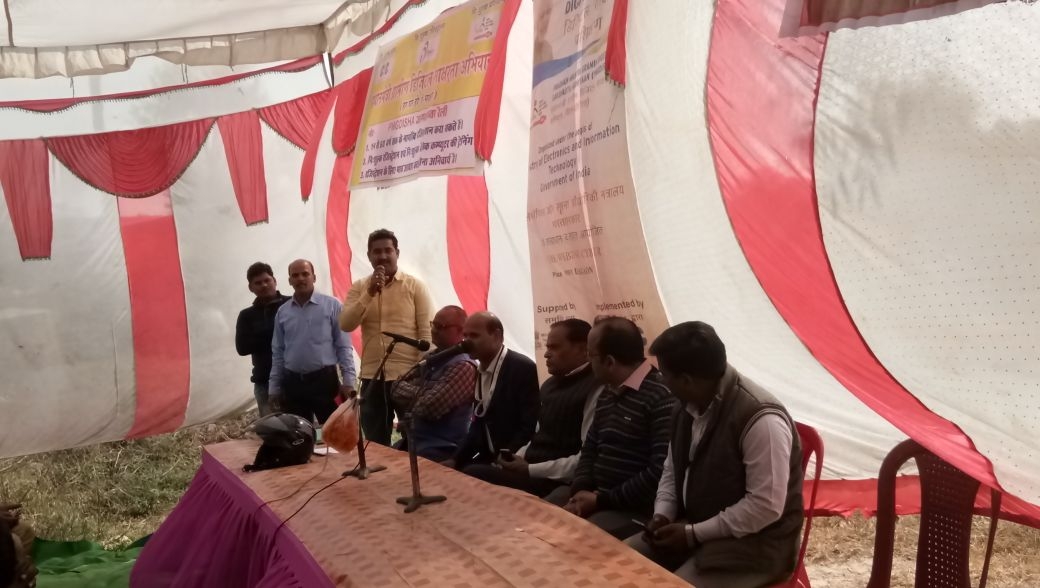 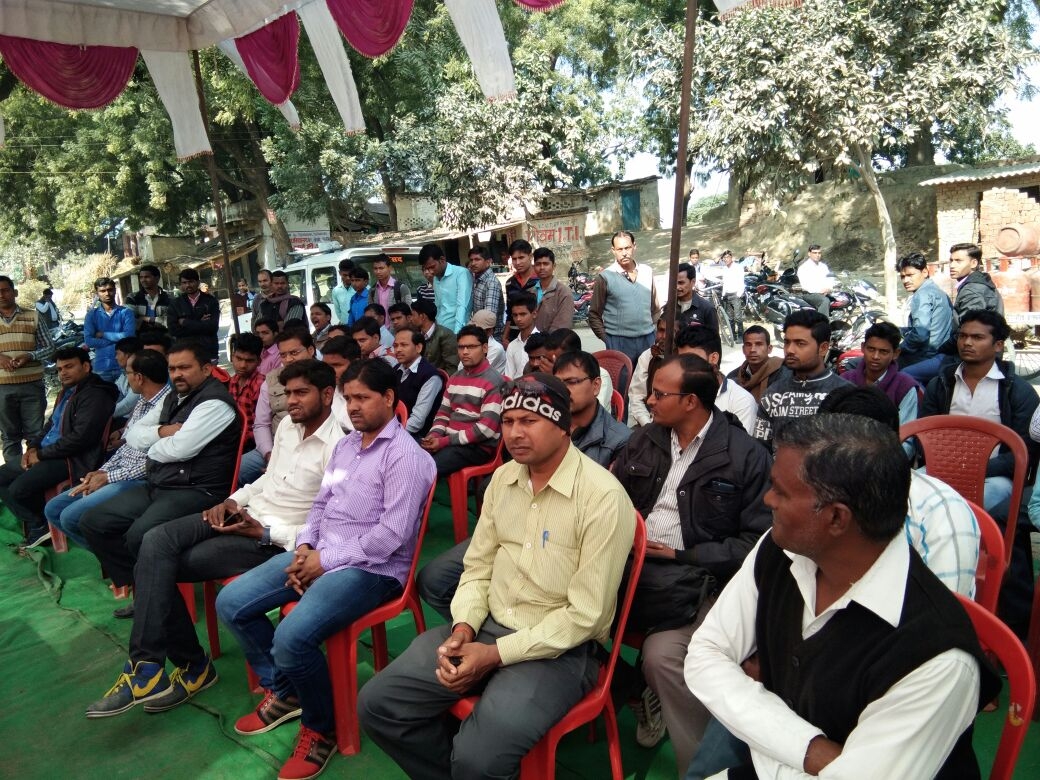 PMGDISHA Awareness camp in Gujarat
VLE Chintankumar initiated an awareness workshop on PMGDISHA scheme during a gramasabha in Morva village of Gujarat. He has even started training around 230 students from the village. 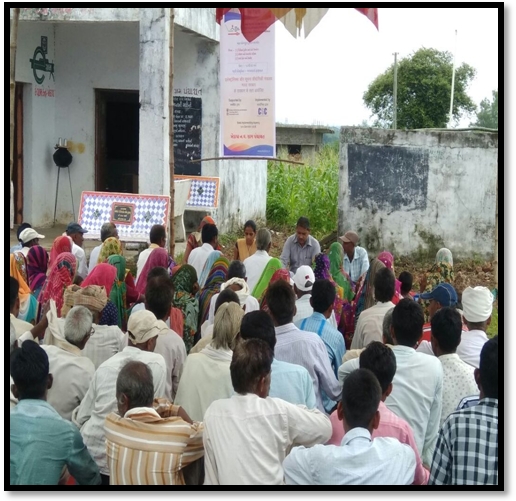 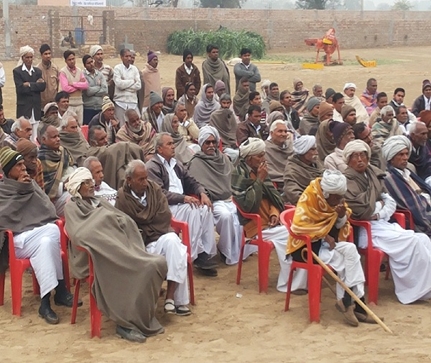