State Scan
Weekly Newsletter, 10/25/2018
VLE’s from Rajasthan train candidates under PMGDISHA
VLE Durgaram Mali and his wife Smt. Tara Devi from Gram Panchayat Pal of Luni Tehsil in Jodhpur run a CSC centre and have been providing digital literacy for last two months, to everyone between the age of 14 to 60 years and they are spreading the knowledge, free of cost.

The students are getting trained by VLE Tara Devi. She is educating them about the digitally available services.

In order to deliver a good training session to the students, they have decided that they will help only 50 students get digitally literate every month and a maximum of 6 to 7 students will be there in each batch. So that, they can further help other people to get digitally literate. The VLE has also encouraged the pmgdisha beneficiaries to go to the government schools and train the students there and explain them about the scheme.

During the last month, Durga ram Ji helped about 15 girl students to get admission under the "Ghar Ghar digital saksharta abhiyaan" and after 20 days of training the students have gained confidence and now every one of them has knowledge about Gmail, PayTm and transfer of money from their bank accounts and many more digital services . 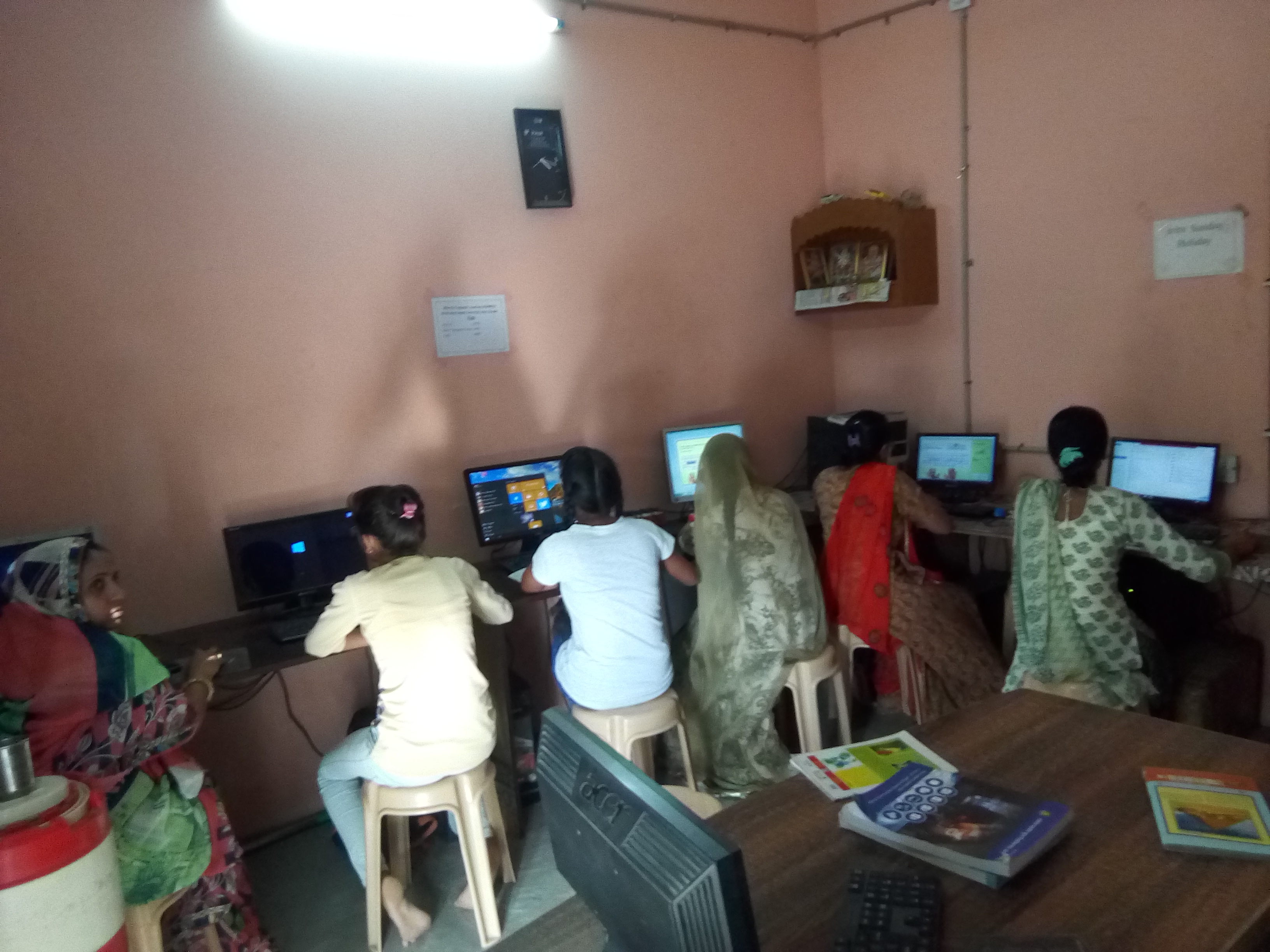 Training under the PMGDISHA scheme was given to students by VLE Rajendra Prasad Yadav, in Gram Panchayat Reed, Tehsil Parbhasar of Nagaur district. VLE educated the students about online transactions and opening the bank accounts by using the internet. The VLE  also informed the students about Digi locker. Each student was made familiarized with applications like USD, Paytm and payment gateway. 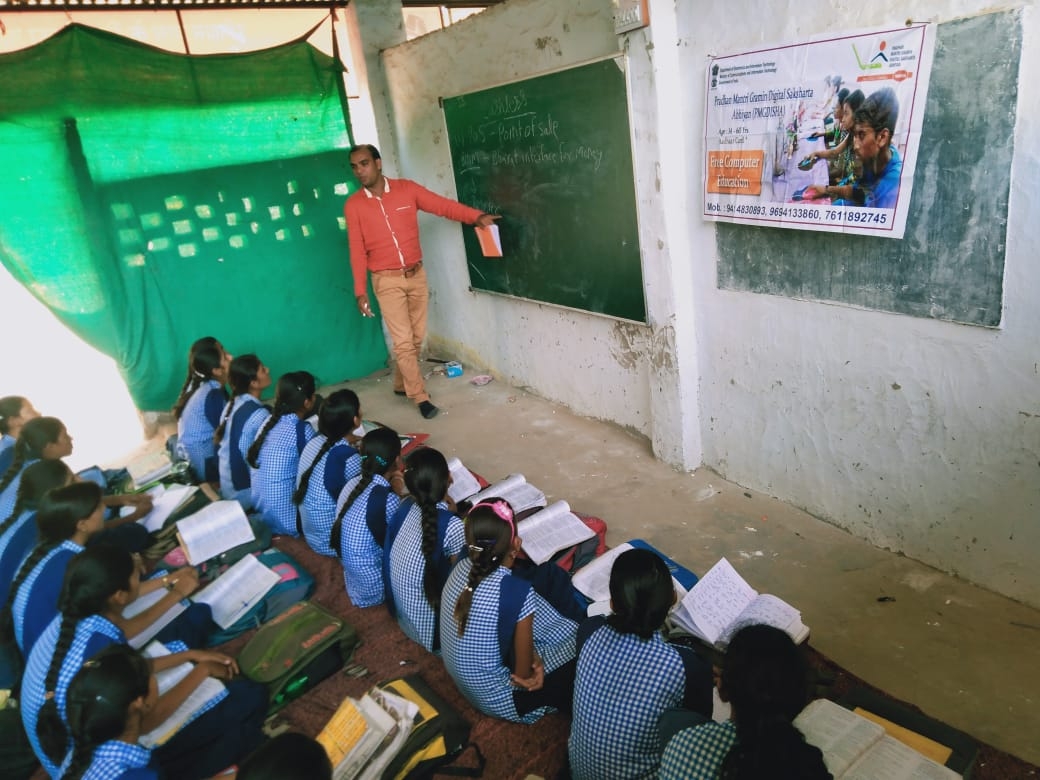 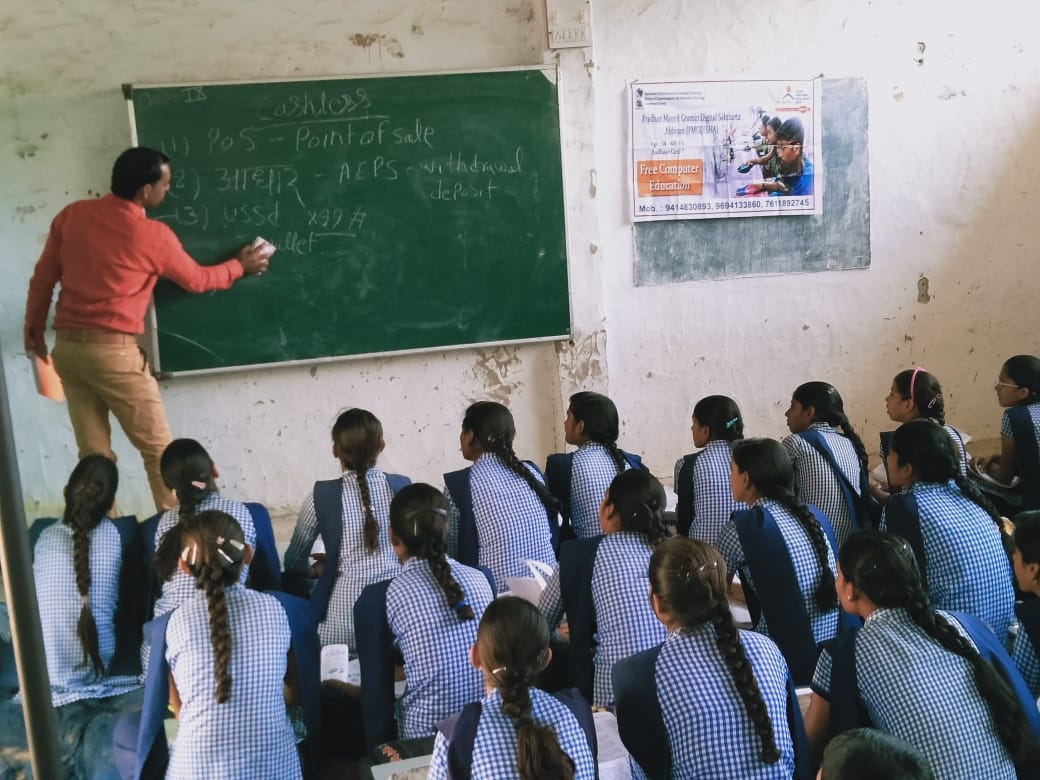 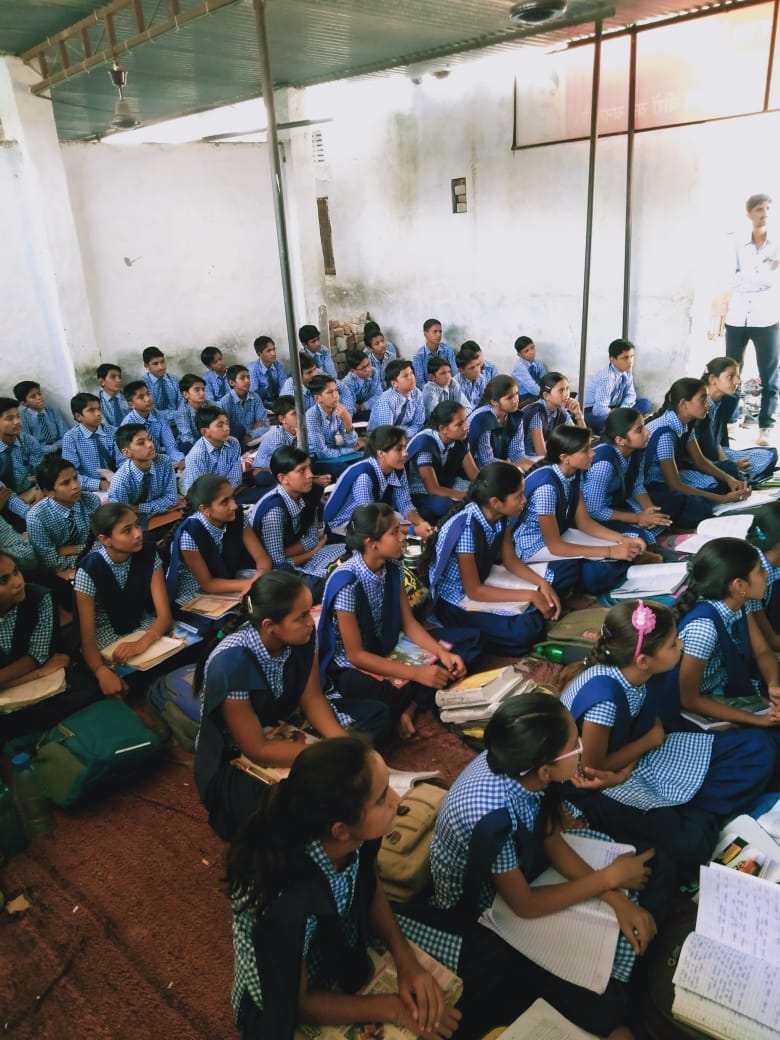