State scan
Weekly Newsletter, 07/25/2019
Certificates distributed at Hadamtala
VLE BaroliyaRamsangbhai gave away the PMGDISHA course completion certificates to the beneficiaries who have cleared the examination. More than 50 beneficiaries got their certificates. The event was attended by Village SarpanchDabhiPrabhubhai and CSC DM VipulDeshani spoke during the event. Sarpanch said that digital literacy would take the village way ahead. “I can see that digital literacy is transforming the village. The denizens have started relying more on technology. Even the digital services delivered through CSCs are helping the villagers,” said Sarpanch during his speech. Mr.Ramsangbhai has been actively popularising PMGDISHA scheme among the fellow villagers. 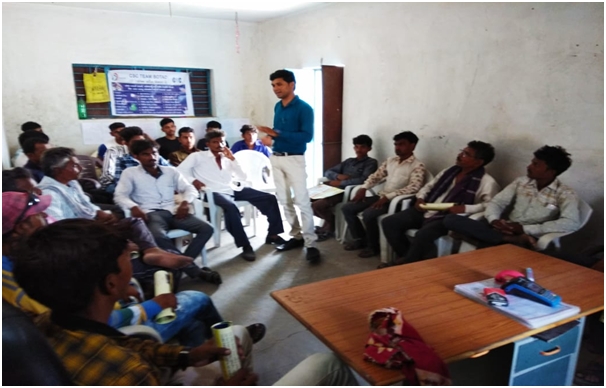 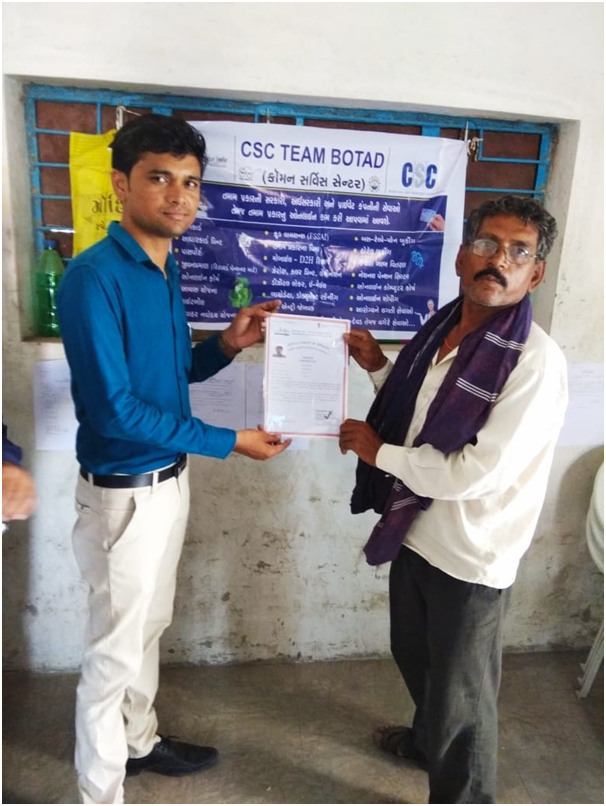 Certificates distributed at Botad
Similar certificate distribution events were held in Botad district of Gujarat. Most of the events were participated by the gram panchayat authorities and CSC officials. Housewives, aged men and youngsters were awarded digital literacy certificates. According to the VLEs most of them has also enrolled for advanced studies. 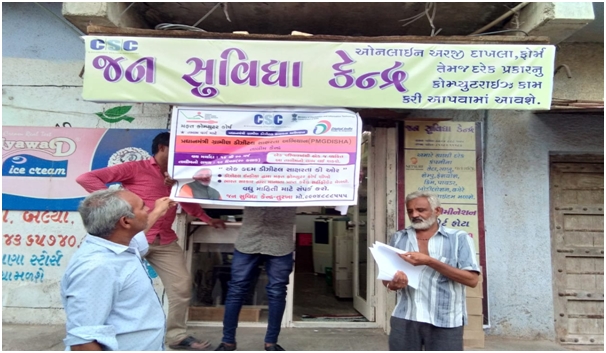 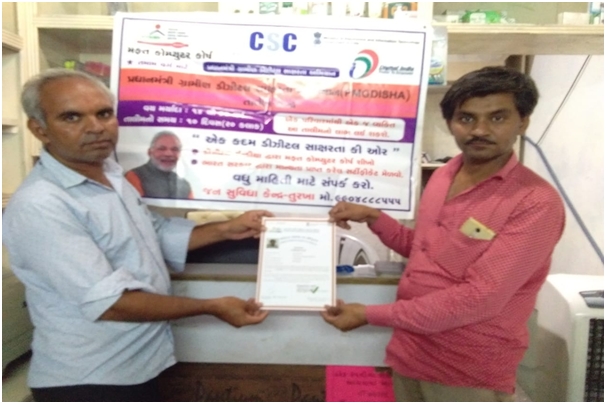 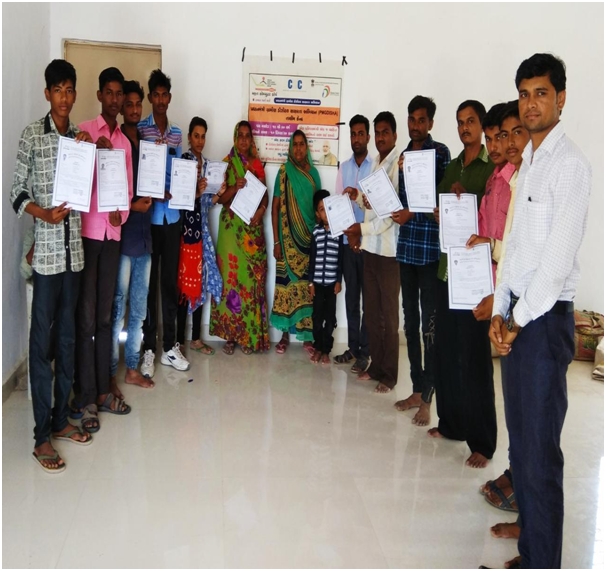 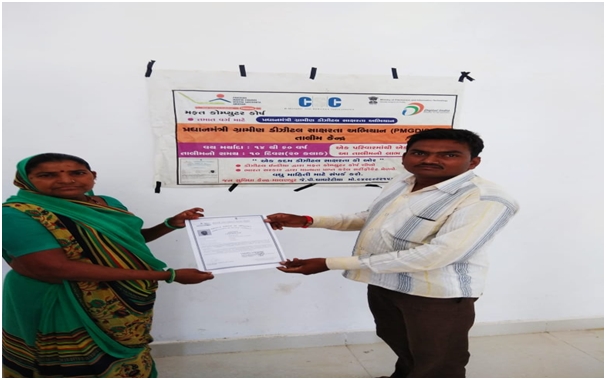 VLE Profile: Sheikh Ismailbhai
Ismail Sheikh has been running CSC since past two years at Kaniyel in the Kheda District. After delivering number of Government-2-Consumers (G2C) and Business-2-Consumer (B2C) services for the villagers, Ismail introduced PradhanMantriGramin Digital SakshartaAbhiyan.

Through PMGDISHA scheme, he introduced different digital devices and taught them various concepts of technology. According to the VLE, the villagers expressed their enthusiasm and hence got enrolled for the scheme.

Ismail has brought 157 students on board and certified around 109 candidates. He also distributed the course completion certificates to the beneficiaries during an event held here in July . 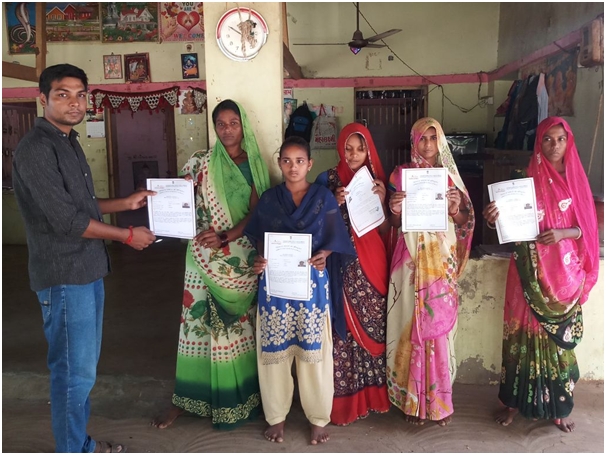 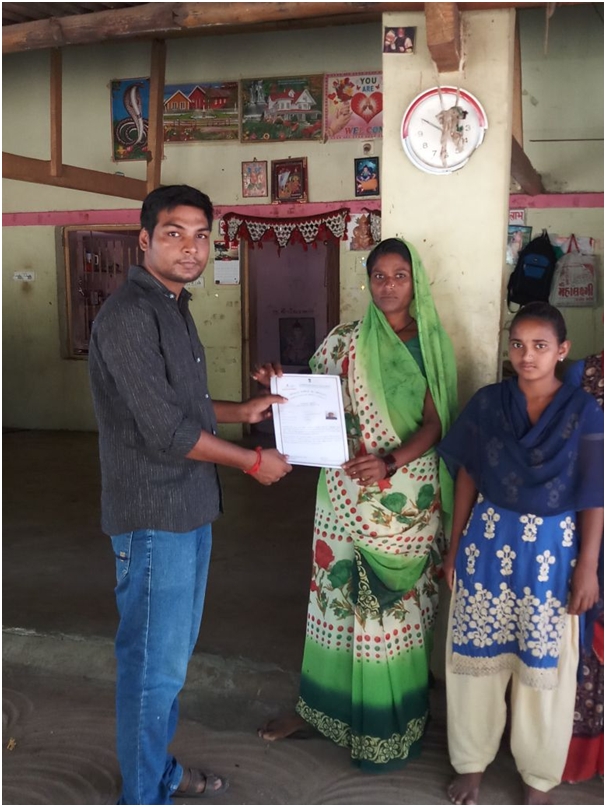 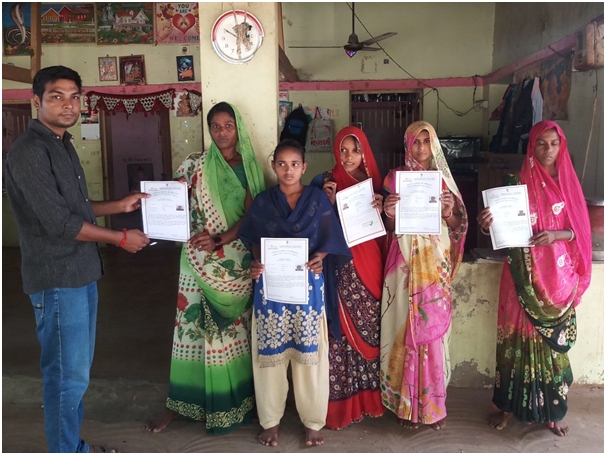 After completing the 10-day-training programme under PMGDISHA scheme, the candidates are familiar with the digital devices and various tools and internet applications.

Gram Panchayat and CSC officials were part of the certificate distribution events held at different districts of the state. Highlighting the vitality of digital literacy, the state has been actively promoting PMGDISHA across the state . 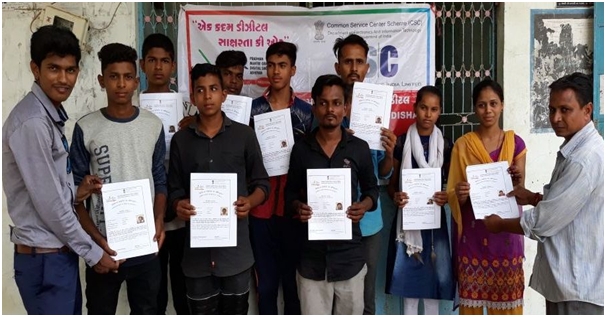 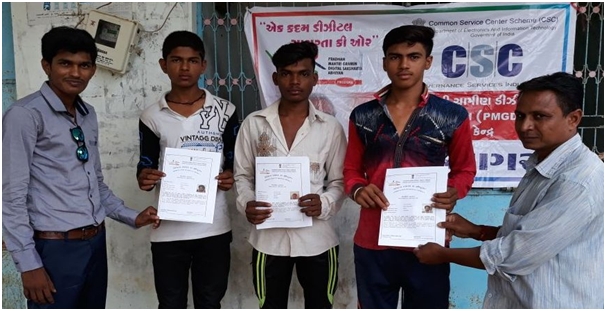 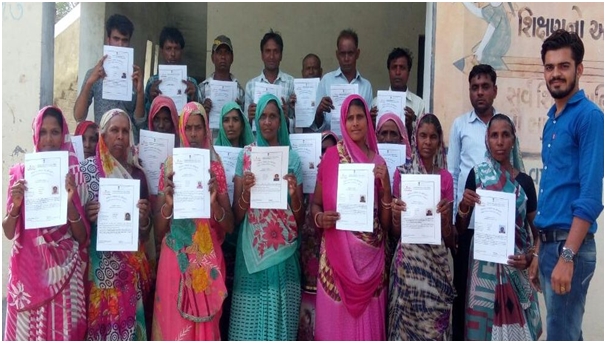 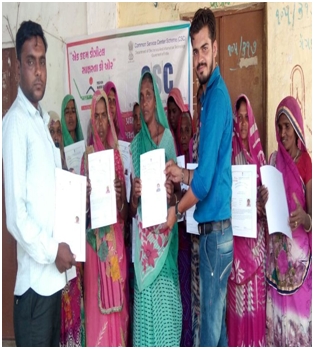 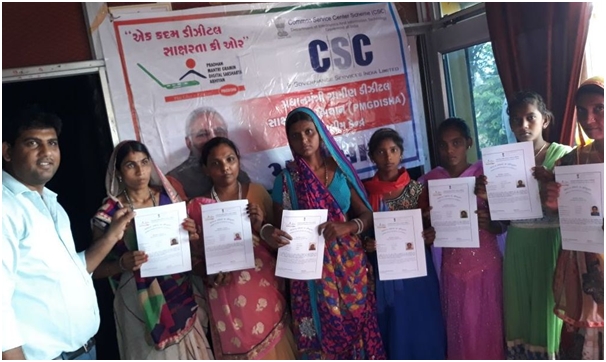 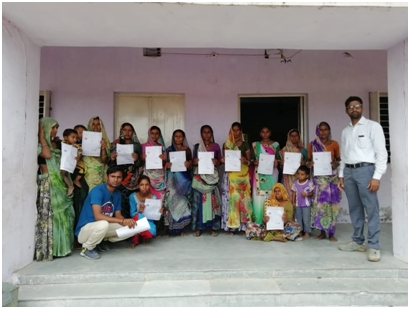 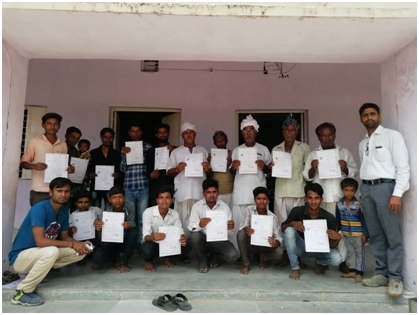 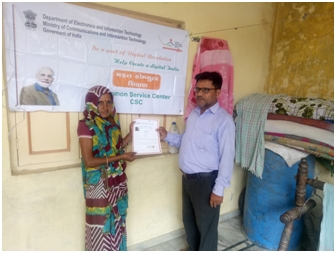 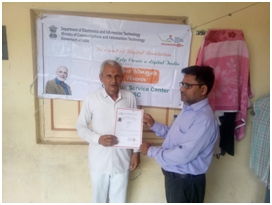 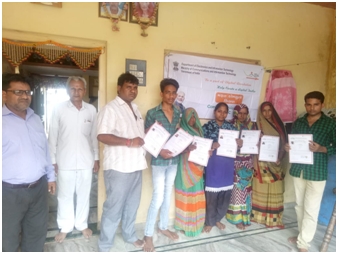 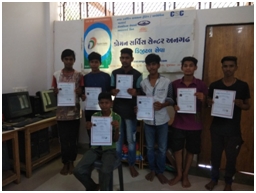 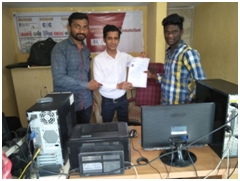 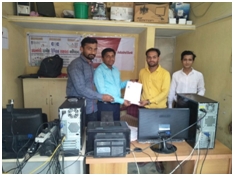