The VLE has also approached small schools in the village where they don’t have ICT education in the curriculum . 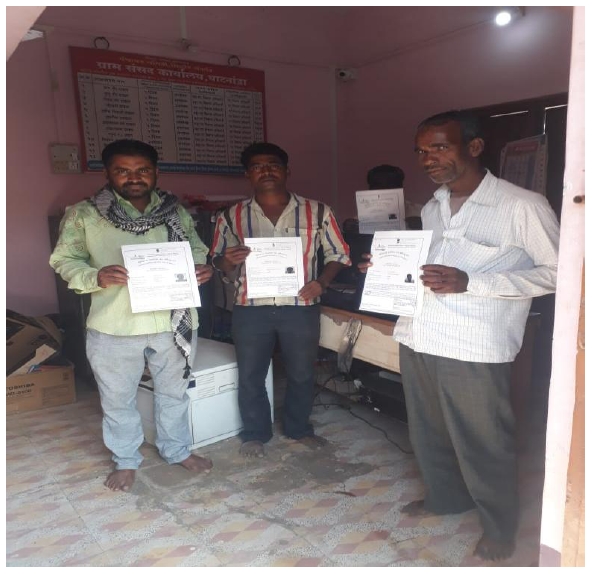 Gangapur
Village-Level Entrepreneur Rahul Jaiswal is taking a pro-active initiative to spread the importance of education and digital literacy at his village.

He conducted awareness campaigns and walk-in registrations for PMGDISHA. Rahul has completed the registration and training of around 300 beneficiaries . 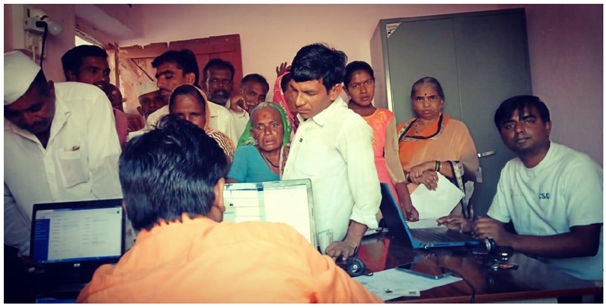 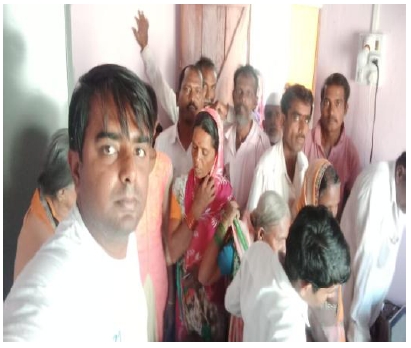 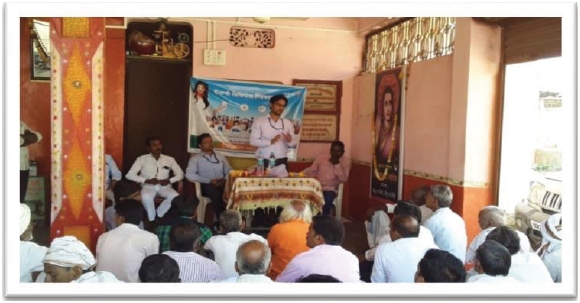 Beneficiaries of Nanded in Maharashtra were awarded Pradhan Mantri Gramin Digital Saksharta course completion certificate during an event held here. Bank of India Manager (Nanded Branch) distributed the certificates to more than 50 beneficiaries during the event.

He also spoke on the importance of digital literacy and PMGDISHA during his address . 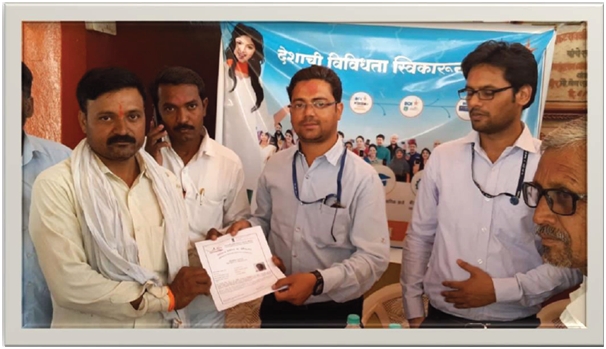 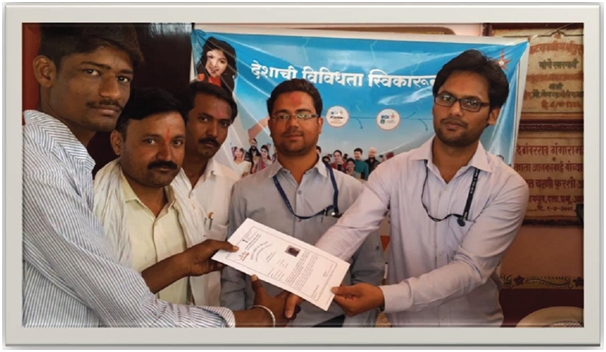 Pradhan Mantri Gramin Digital Saksharta Abhiyan came as boon for him. He aggressively campaigned for the programme and reached every house in the village.

Though initially he found hard to convince the importance of digital literacy, a few certified students from his centre started promoting the programme. He has now successfully completed the student registration target. 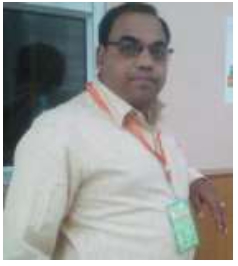 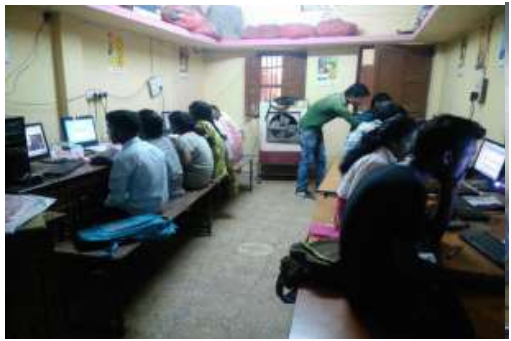 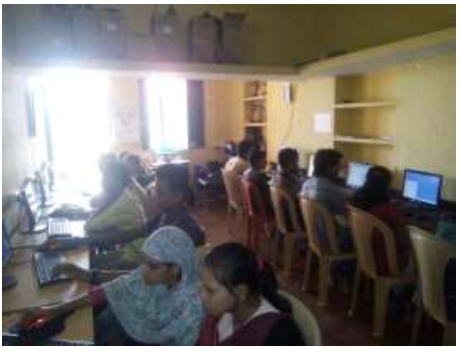