State Scan
Weekly Newsletter, 12/20/2018
Beneficiary profile: Rina Vanvi
30-year-old Ms. Rina Vanvi is a resident of Kanja village of Junagadh district, Gujarat and belongs to SC community. She completed Primary Teacher Course but had to compromise her dreams because of early marriage.

After the death of her husbsnd she took responsibility of her only son and her old in laws. In order to make a living, she registered herself under PMGDISHA and completed the training programme. Rina Vanvi has now become independent and has started earning to support her life . 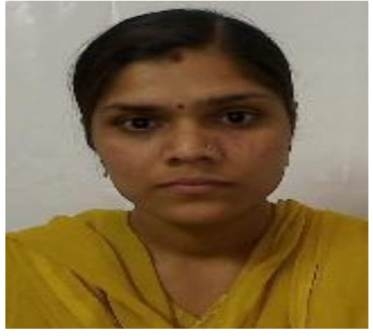 Beneficiary Profile: Rajnika Ninama
Rajnika Ninama was forced quit her studies because of being economically backward. After knowing about Pradhan Mantri Gramin Digital Saksharta Abhiyan, she got enrolled and started undergoing the 20-hour training programme. Rajnika has started operating smartphones, laptops and tablets. The training under PMGDISHA enhanced her confidence and gave her a fresh lease of life. 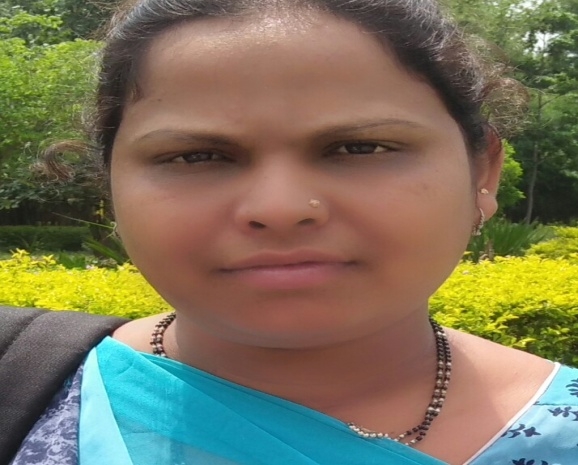