State Scan
Weekly Newsletter, 07/19/2018
VLE Profile: Geeta Rani
Committed to make the women population of Sri Ganganagar district digitally literate, Geeta Rani introduced PMGDISHA. As the villagers lacked awareness on the need of being digitally literate, Geeta had to struggle to get beneficiaries on board. However, her relentless effort led to registration of 250 candidates. 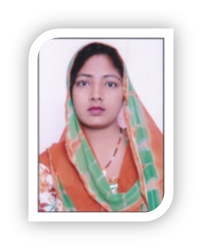 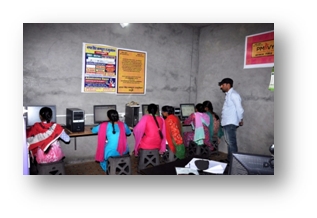 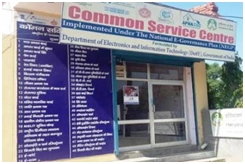 According to Neelam, more than 50 percent of the women population from the panchayat had willingly approached to undergo the 10-day digital literacy programme. Even the students from IX grade to XII grade reaped the benefits of PMGDISHA after completing the training programme.

“The villagers were always fascinated about computers and digital devices. That inspired me to impart the digital training and the villagers actively participated,” said VLE.

Neelam even expanded his services to the neighbouring villages after the huge success in Khajoori panchayat. 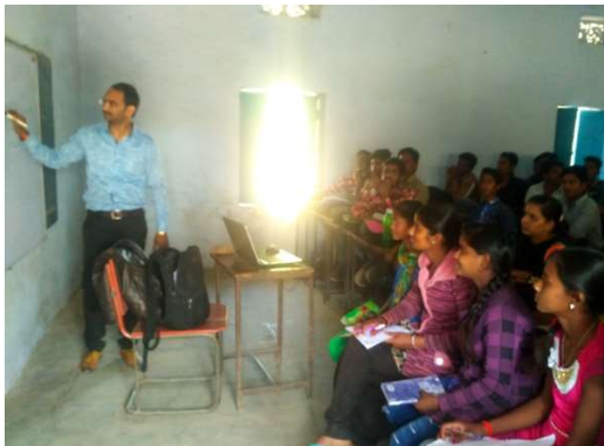 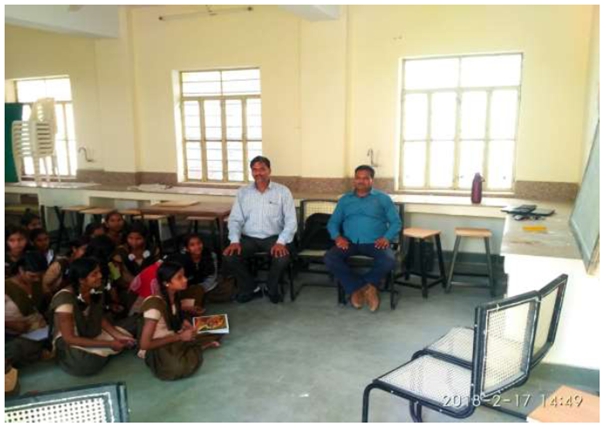 VLE Profile: Suman Verma
VLE Suman Verma is running PMGDISHA centre in Sankhu gram panchayat of Churu district in Rajasthan. She trained and certified 250 students under PMGDISHA and about 127 students under CSR. Post Graduate Suman Verma trained students about cashless transactions, general computer knowledge, internet etc. She trained about 50% female students. She has 10 computers in her lab and if conducting classes with projector . Apart from PMGDISHA , Suman verma also offering other education services like spoken English, CCC to students 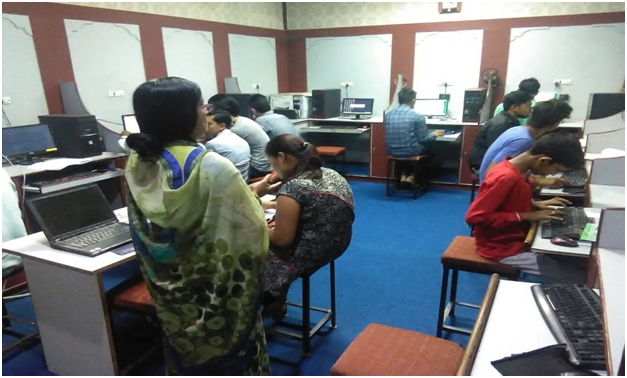 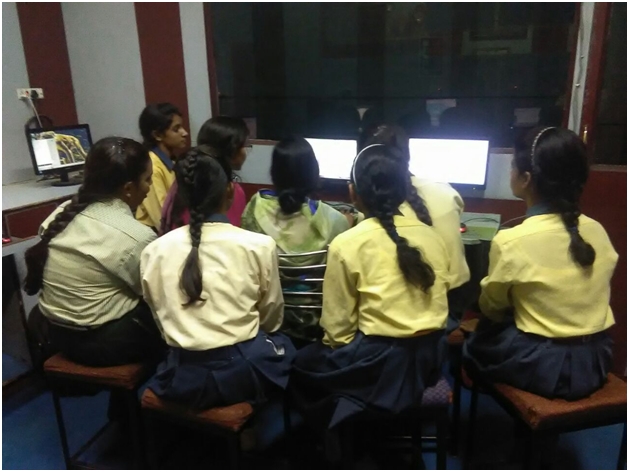 VLE Profile: Sunil Kumar
Sunil initiated to start a CSC at the age of 19 in Ganganagar District not for his personal benefit but to do his part for serving the nation. He began a door-to-door campaign to popularise PMGDISHA and Digital India. VLE also hosted number of awareness camps to create a buzz in the village. He explained them the necessity by connecting with their daily needs which was more convincing for the villagers. With the support of district coordinators and panchayat authorities, he started training the villagers. 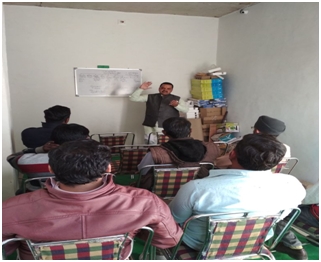 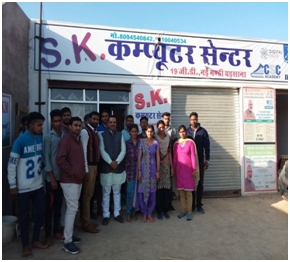