State Scan
Weekly Newsletter, 01/18/2018
District and panchayat level workshop to equip VLEs
District Consultant Nilesh Kumar hosted a district-level and a panchayat-level workshop on PMGDISHA in the district. The VLEs were made aware of Do's and Don’ts and other vital information on the scheme.

The workshops also motivated the VLEs to play a pivotal role in successful completion of one of the biggest digital literacy programme in Rural India and empower the society.

The event also shed light on the other services in CSCs across the country. More than 50 VLEs took part in the event. 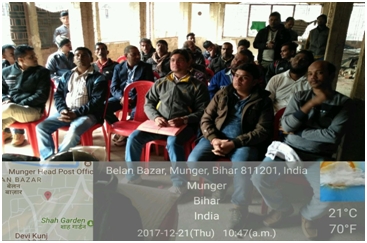 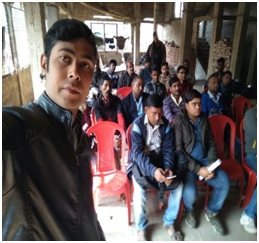 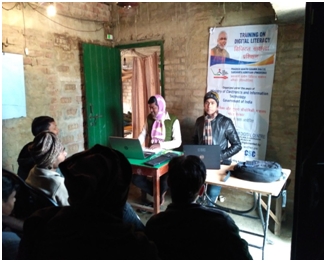 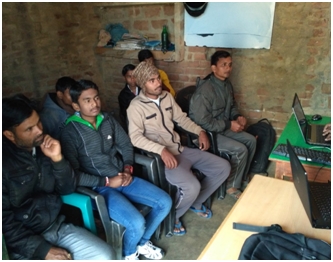 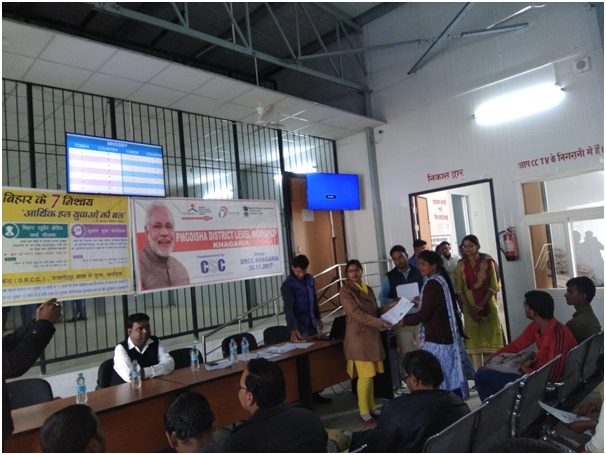 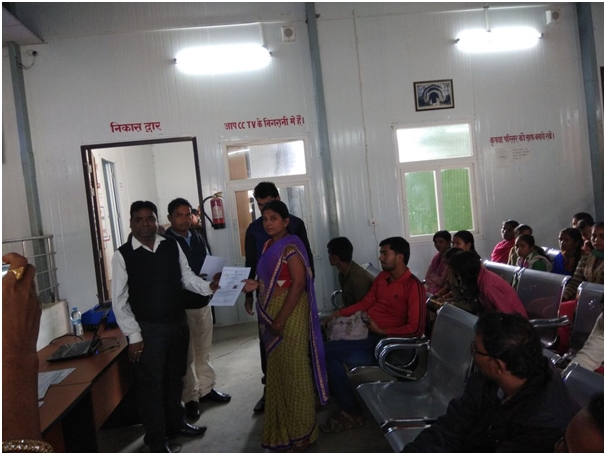 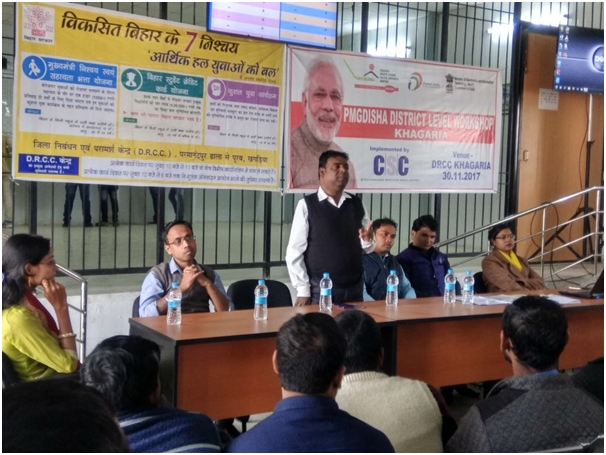 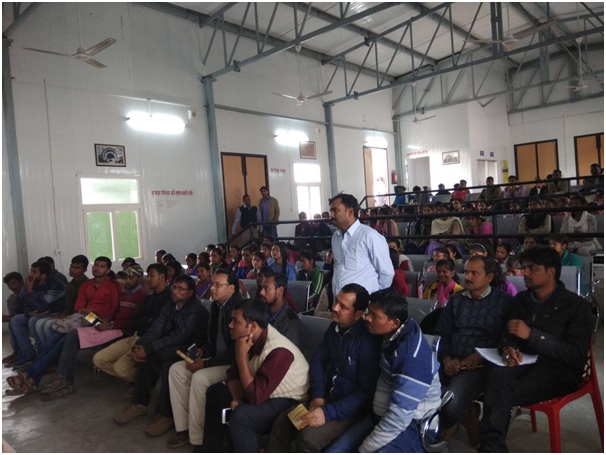 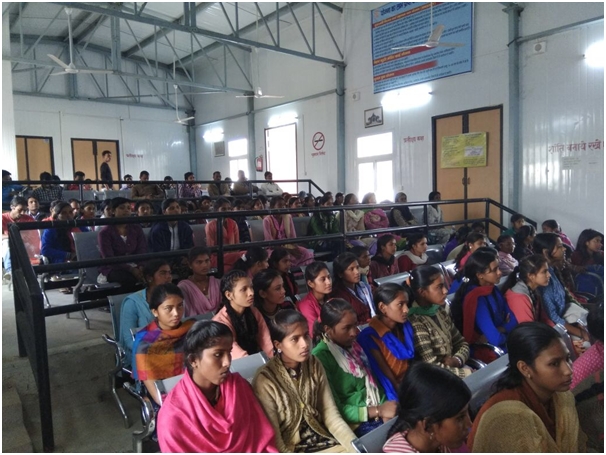 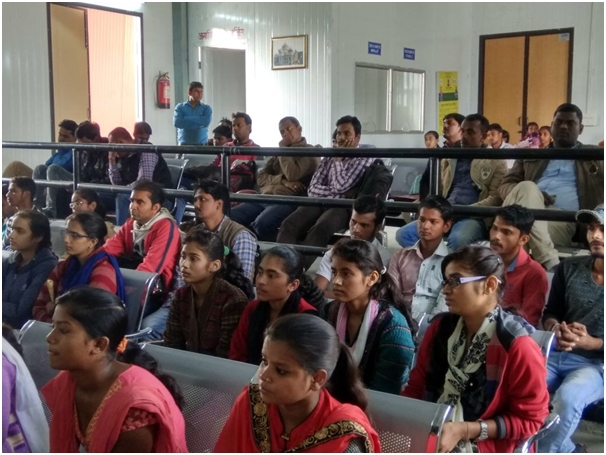 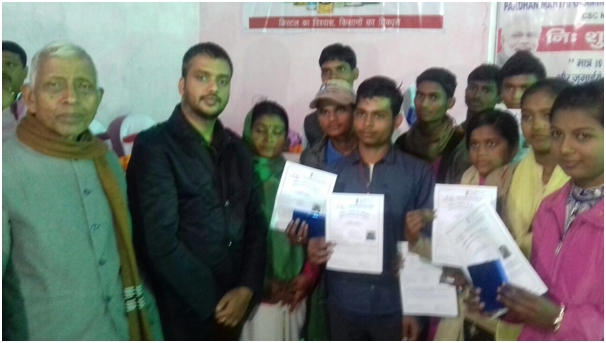 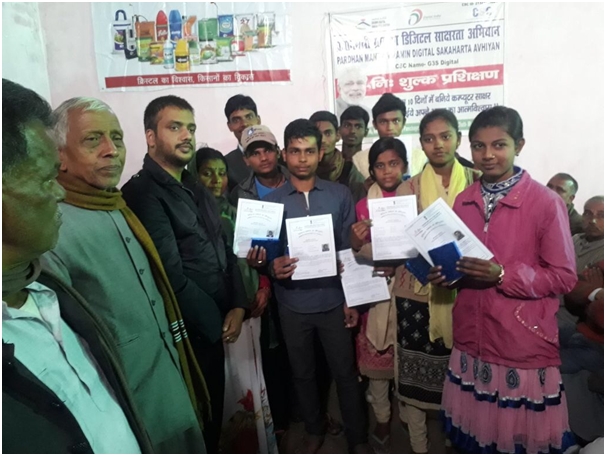 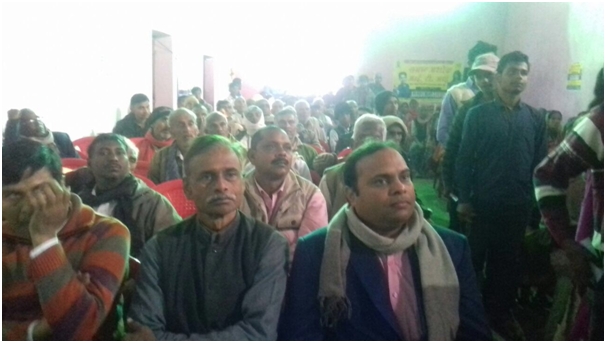 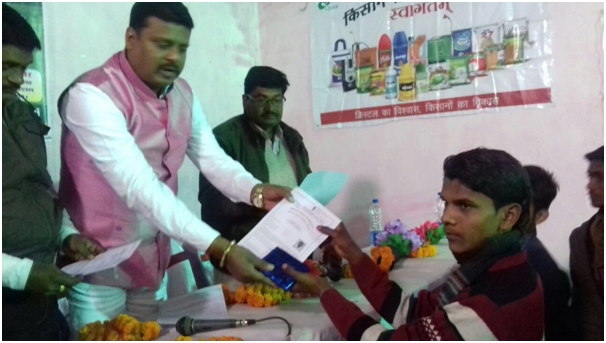 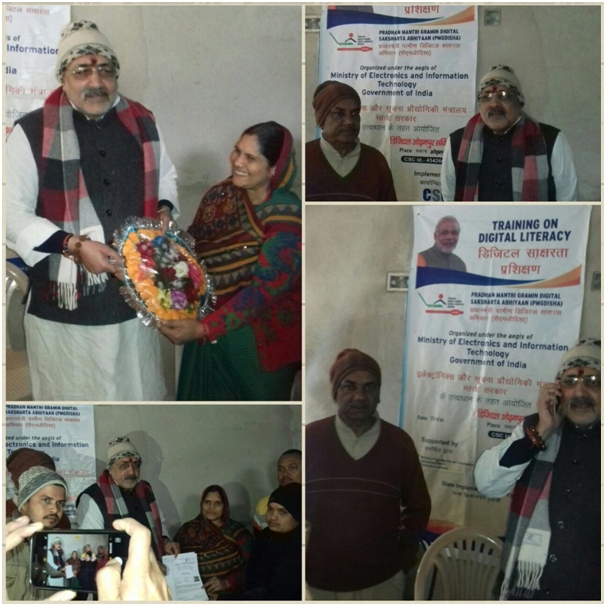 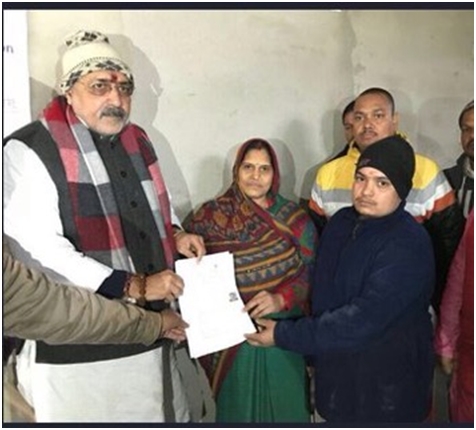