State Scan
Weekly Newsletter, 05/17/2018
Certificates distributed in Korea
Sundarpur Gram PanchayatSarpanch Ms Bhanumati in the presence of Government Higher Secondary School Principal Mr.BhanwalLal awarded the certificates to the successful candidates of PMGDISHA. A total of 60 students received the certificates from the dignitaries. The villagers assembled during the event were made aware of the scheme and its benefits. 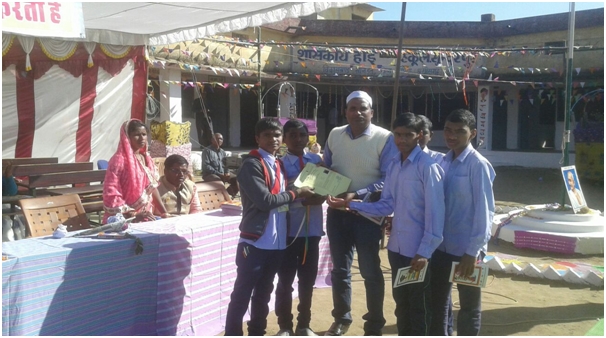 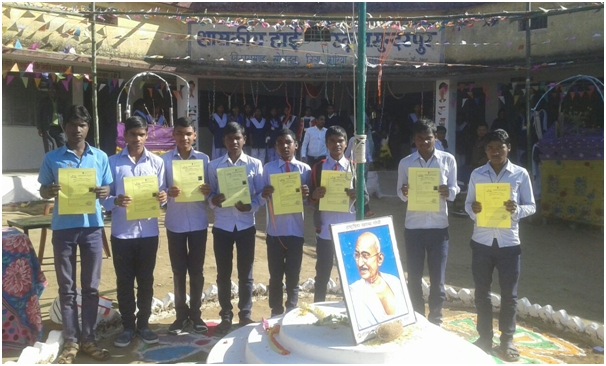 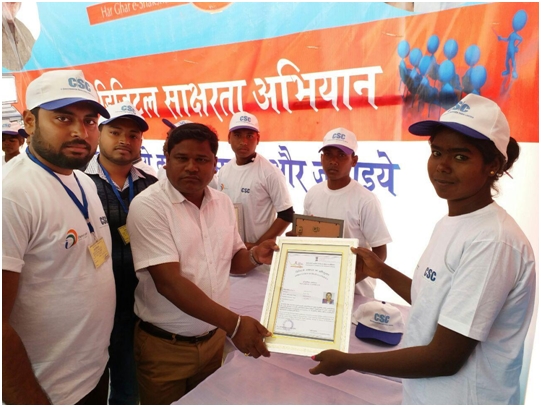 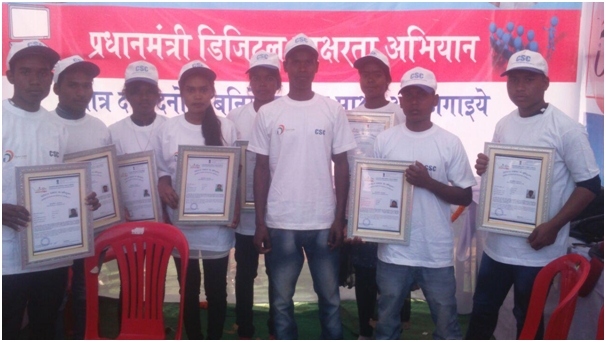 VLE Meeting held
Aiming to accelerate the implementation of PMGDISHA scheme, VLEs from Balrampur assembled at the Block Office in Rajpur. SDM Mr. Shiv Banarjee and Additional CEO Mr. B.S. Sidar spoke during the meeting. The participants collectively discussed about the implementation of scheme in every gram panchayat of Rajpur. Both the officials inspired and motivated the VLEs to maintain quality of the training programme and examination process. District coordinators including Deepak Mishra, NishantTripathi, and Atul Mishra were also present. 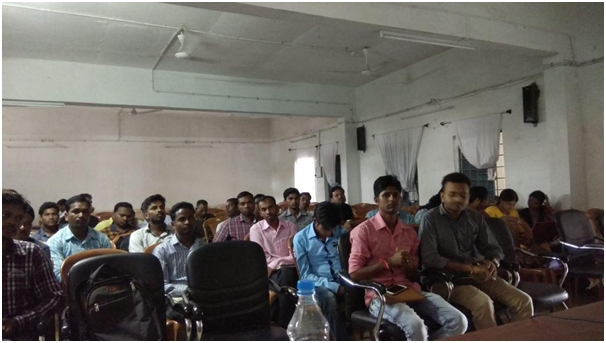