State Scan
Weekly Newsletter, 12/13/2018
VLE Profile- Ahamed Anees Bathusha
Ahamed Anees Bathusha has been running a common service centre at Semmedu village in Cuddalore district for the past four years and is successfully providing various kinds of digital services to the people around. After completing his Diploma, he was keen on starting an internet café were kids can explore the digital world. He also started to deliver small services to the villagers. Later he stepped in to start a CSC centre.

The scheme of PMGDISHA was fully explained by District coordinator. He was fully impressed and started approaching people to get enrolled.

He is now providing one of the best services in his village, by imparting digital literacy to the rural people and students under PMGDISHA (Pradhan Mantri Garmin Digital Saksharta Abhiyan) scheme.

Through this scheme he has enrolled 250 students out of which 217 are successfully certified. Apart from that he is also taking special care of illiterate people, who are given training about how to operate a smart phone to make the cashless transaction by payment apps like BHIM,UPI,AEPS etc, to the people. 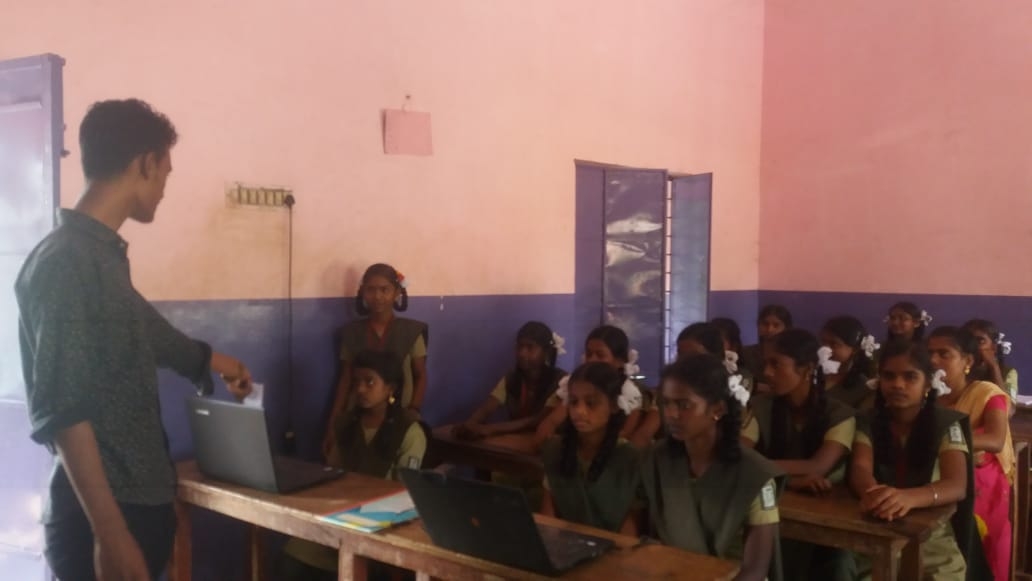 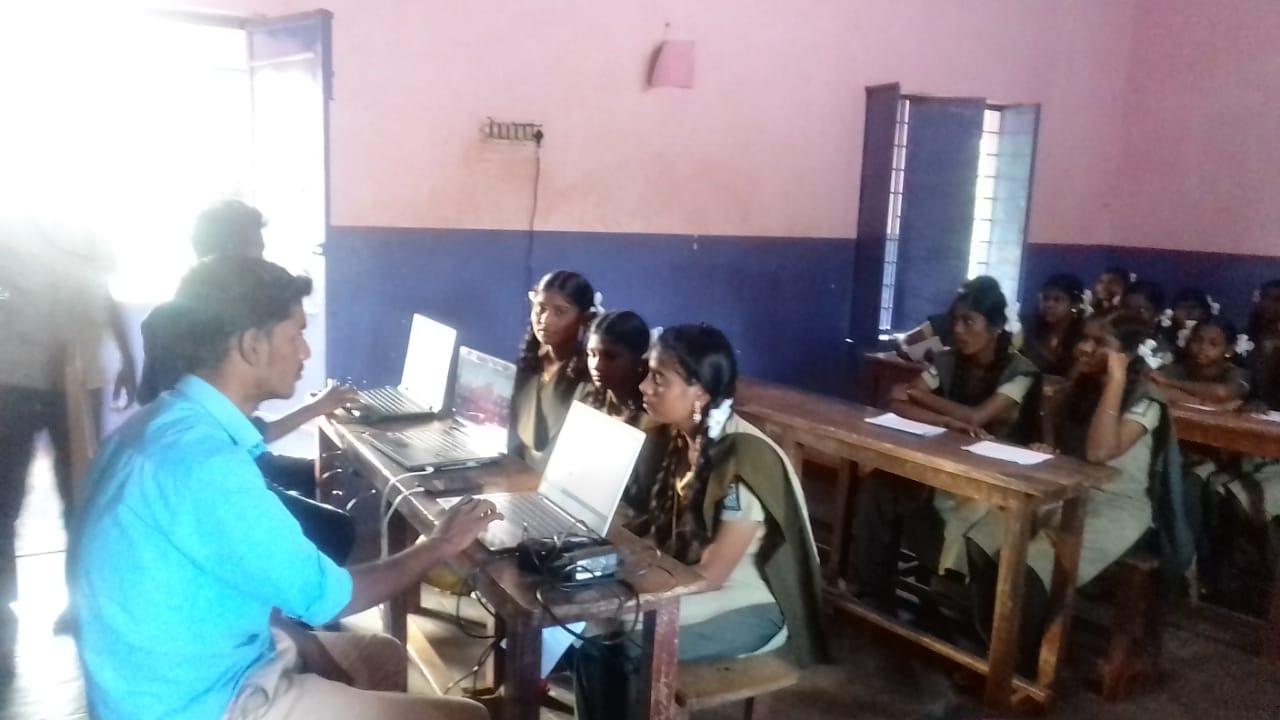 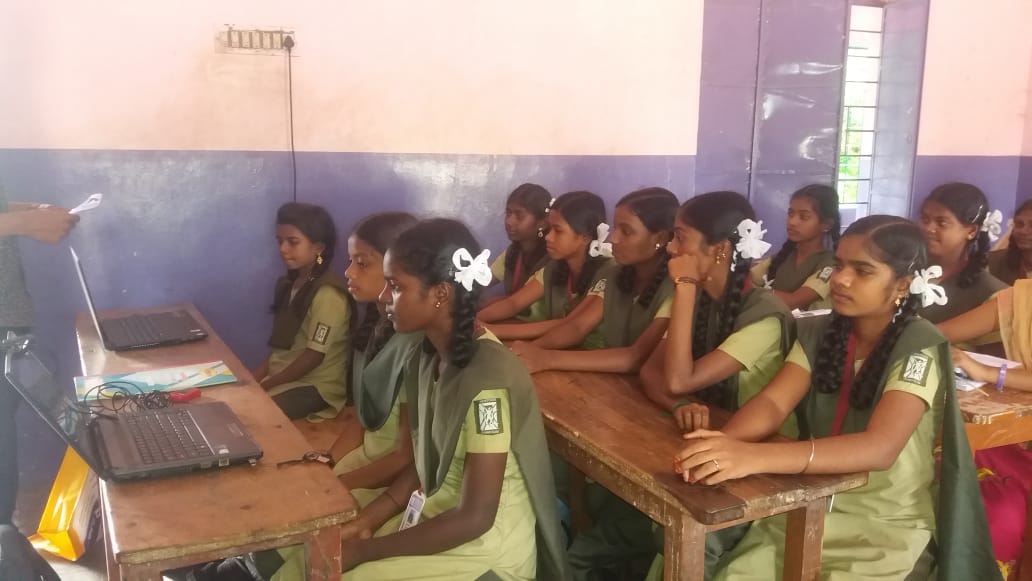 VLE Profile- Guganeswaran
Guganeswaran from Dindigul district in Tamil Nadu completed his Diploma in Mechanical Engineering and started a CSC centre in the Sivagiripatti panchayat.

Initially, after facing a number of challenges, Guganaswar implemented Pradhan Mantri Gramin Digital Saksharta Abhiyan (PMGDISHA). He registered 221 candidates out of which 190 beneficiaries have completed training and 182 have been certified.

According to the VLE, villagers have started paying electricity bills through online payment gateways which have been really helpful for them to save their time. 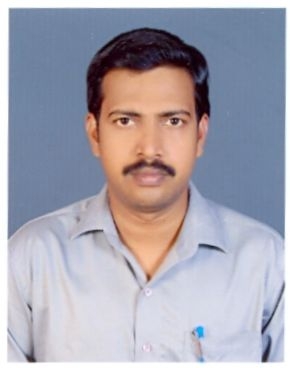 VLE Profile- Venila
In order to attract more beneficiaries under PMGDISHA , village-level entrepreneur, Venila ran a television advertisement in a regional channel. And the idea has helped her to attract needy and enthusiastic candidates from Saminatham village in Tuticorin district.

Apart from that, Venila has been focussing more on students and drop-out youngsters from the village to give them a fresh lease of life. . 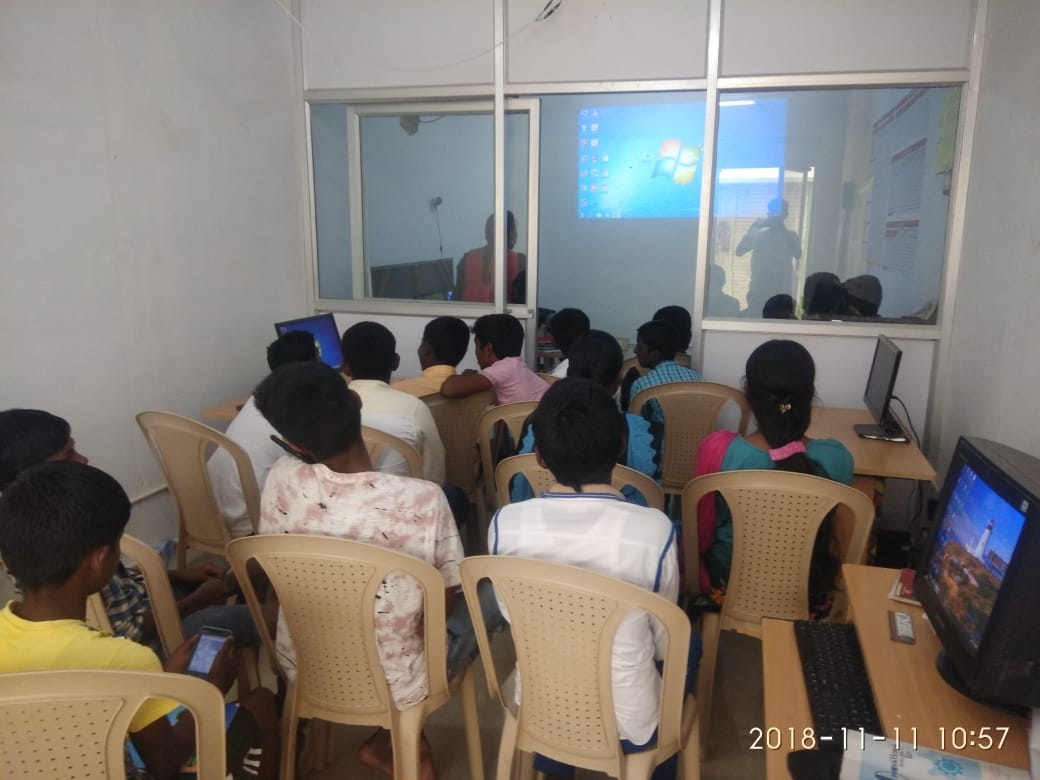 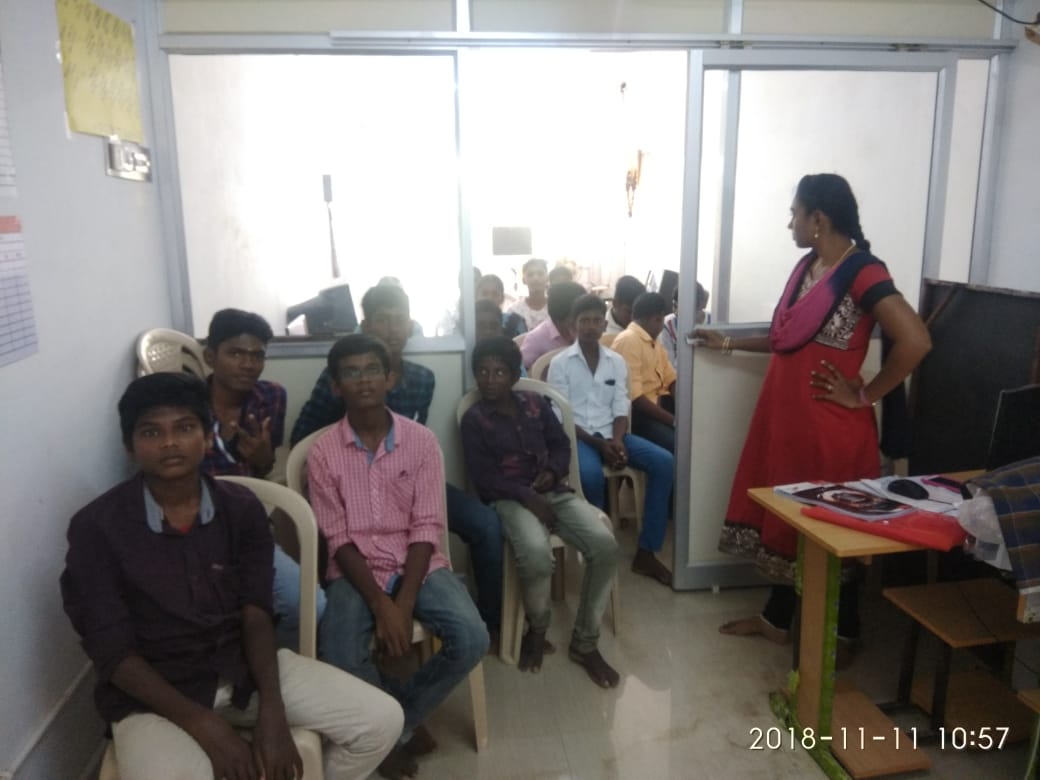 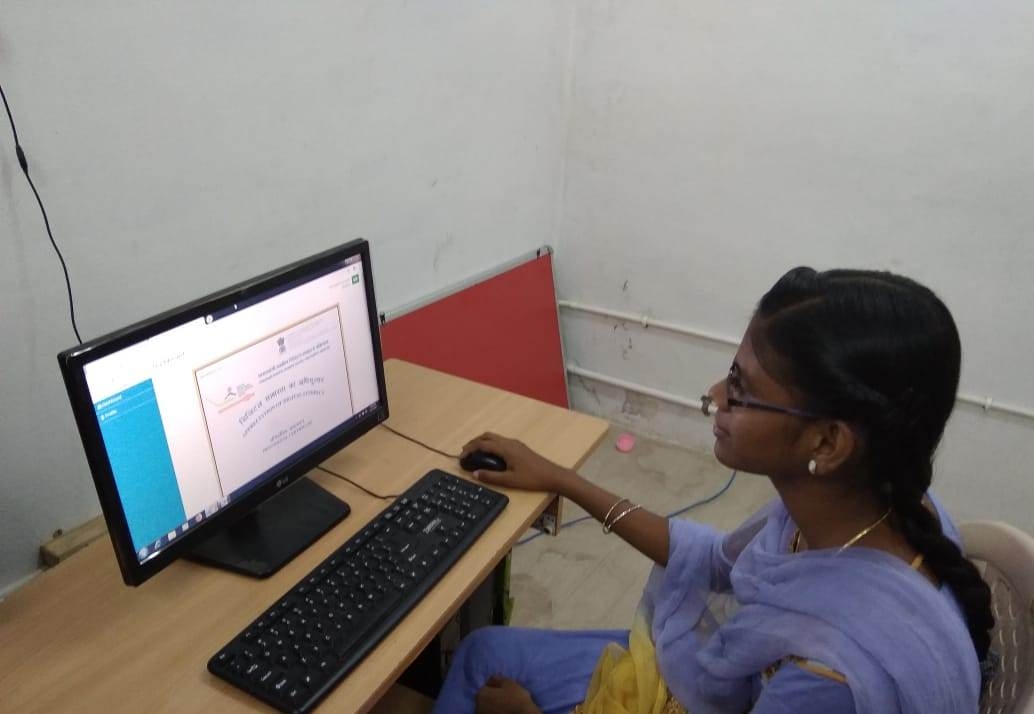 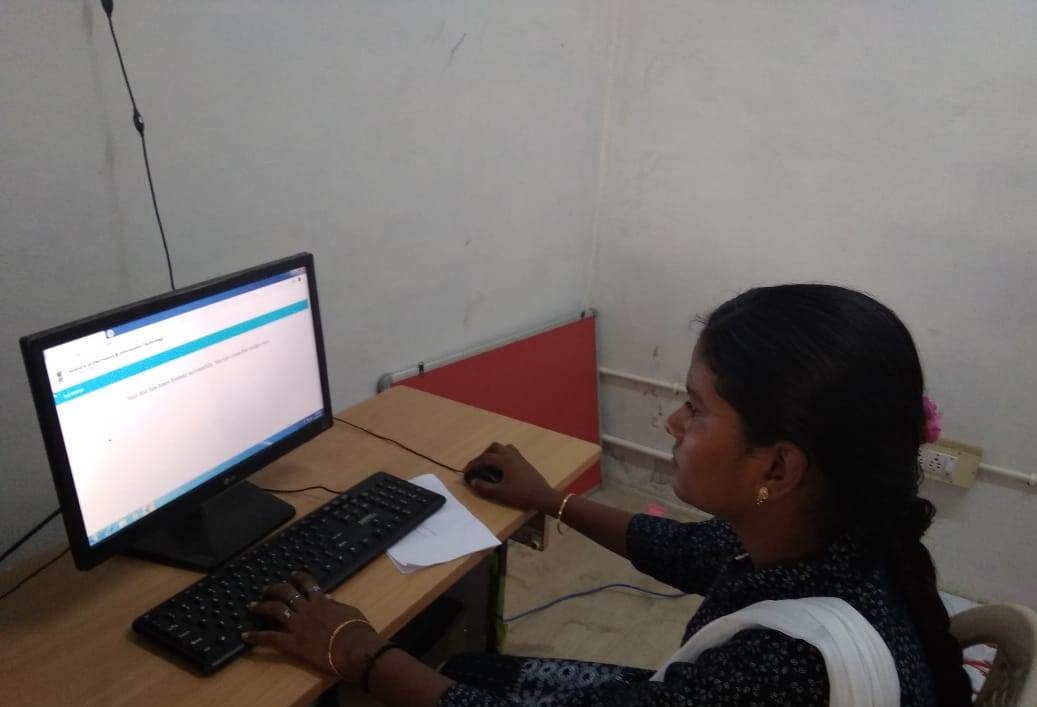