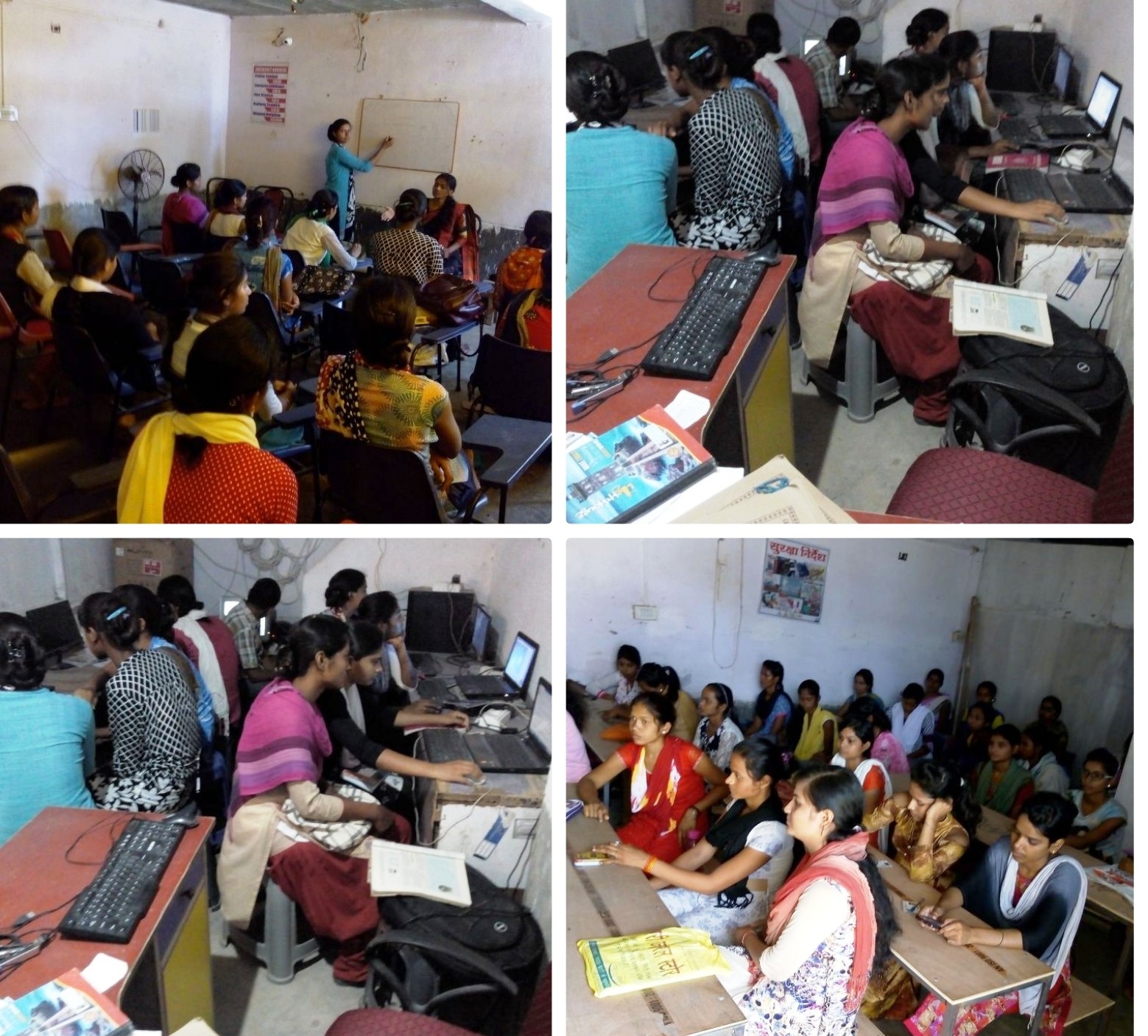 Beneficiaries from Ganeshpur gram panchayat received their certificates during an event held at Basti. 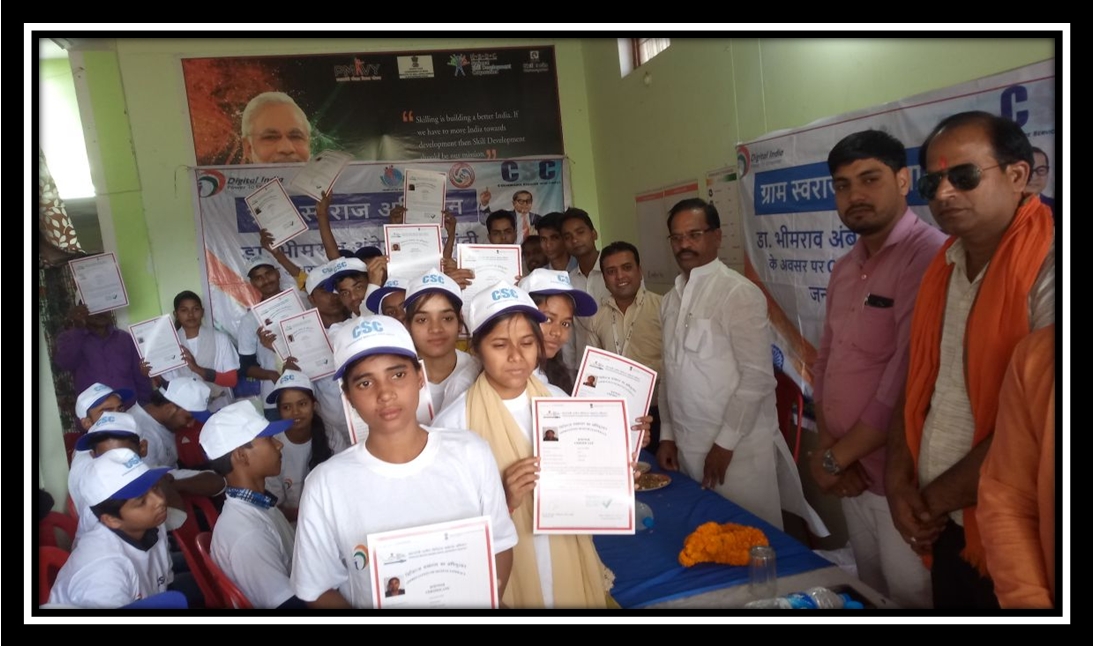 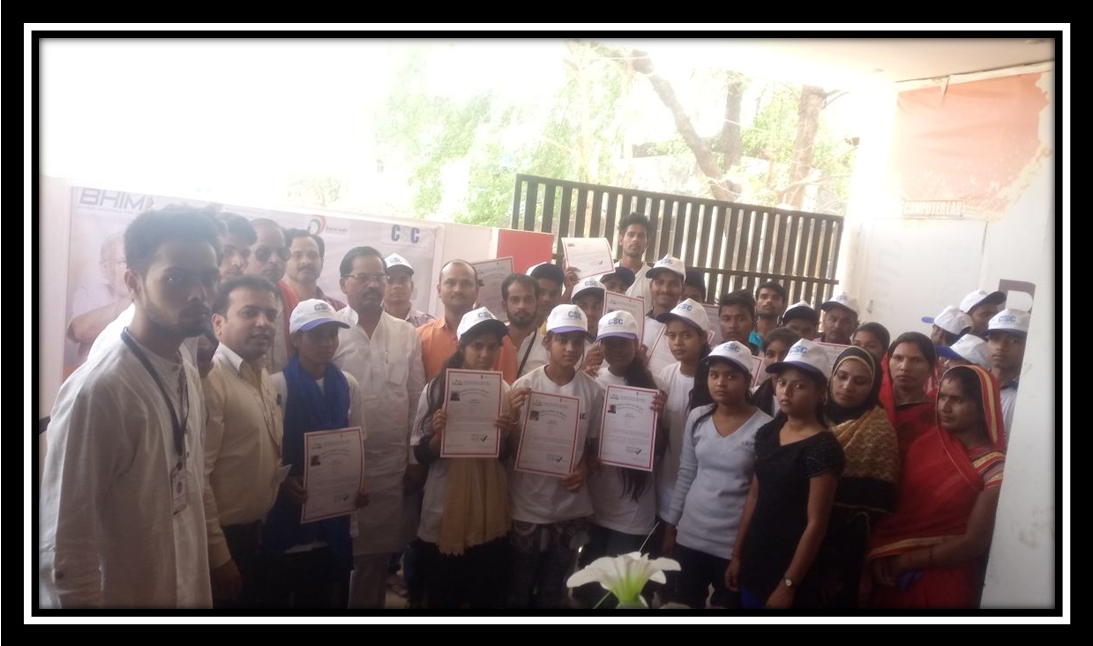 VLE Profile: Afzal Ali
Afzal Ali initiated to start a CSC in Chandauli district for serving the aged villagers from his precinct. He began a door-to-door campaign to popularise PMGDISHA and Digital India. VLE explained them the necessity by connecting with their daily needs which was more convincing for the villagers. With the support of district coordinators and panchayat authorities, he started training the villagers. 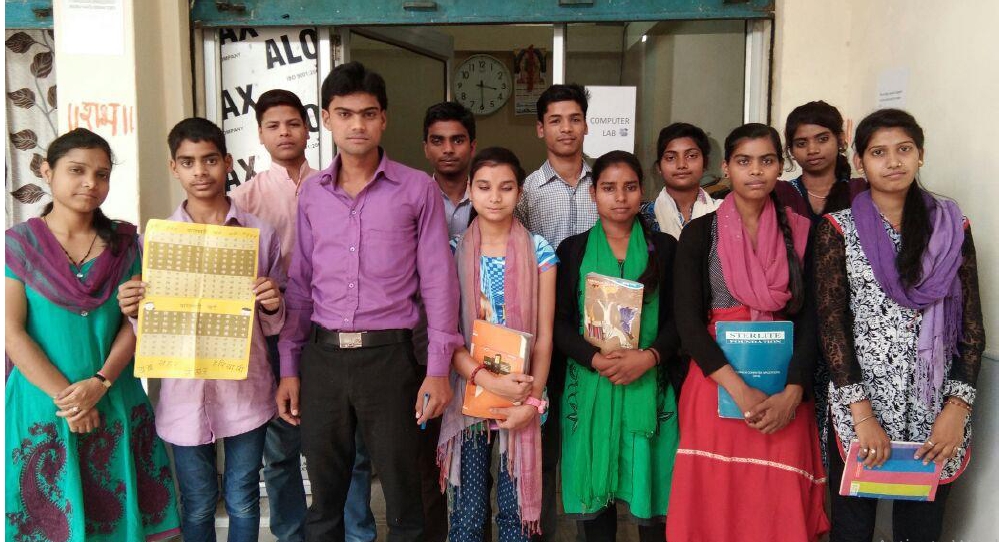 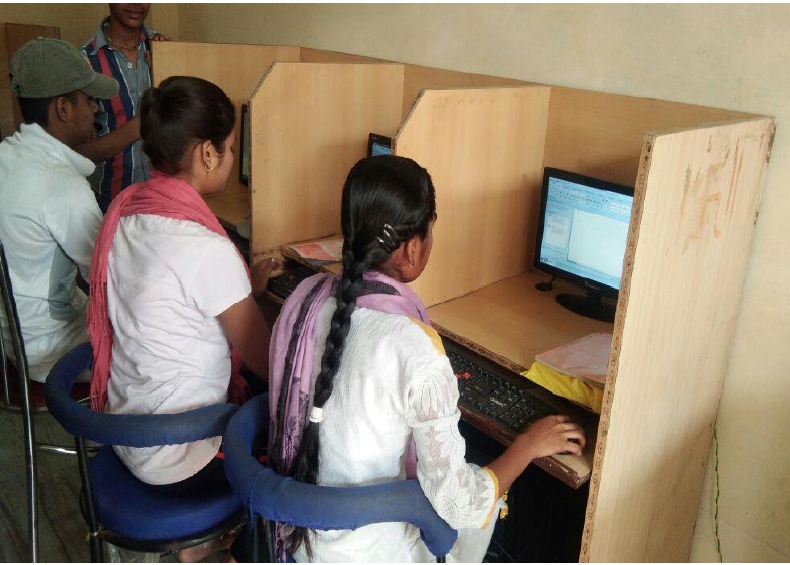 "Digital literacy is one of the primary qualifications a person need in this modern world. PMGDISHA has laid a strong foundation on basics of computer and other digital devices," says Dharmendra Singh, a differently-abled beneficiary from Rehunta in Uttar Pradesh. 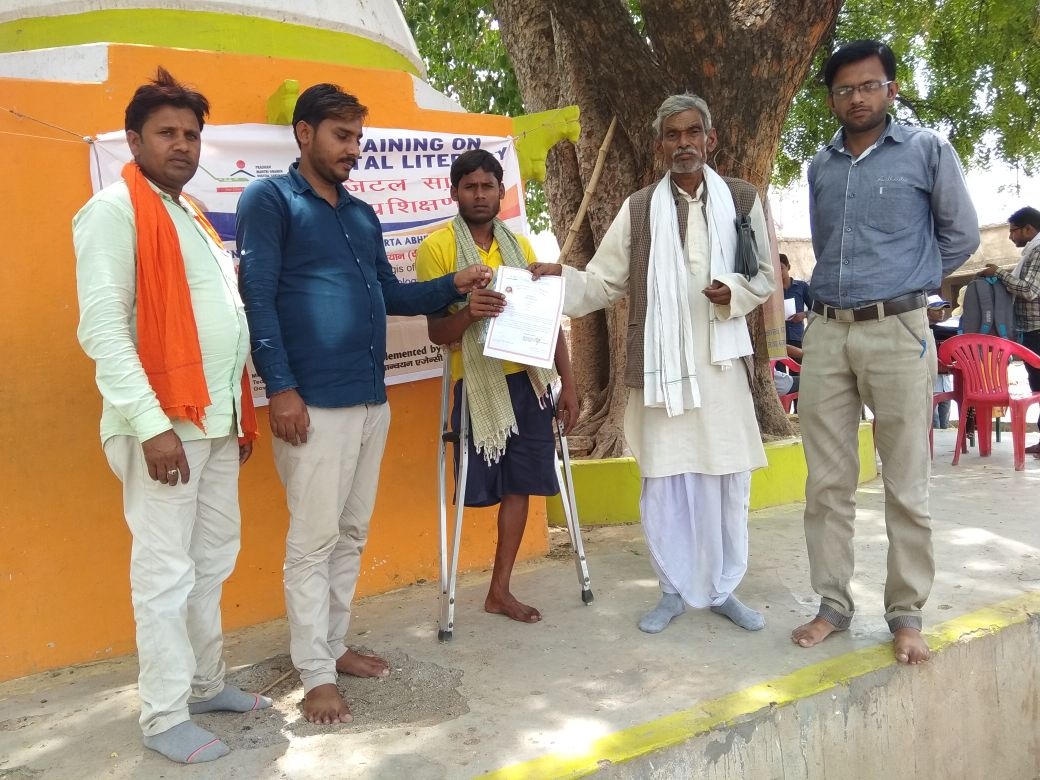 VLE Azra Sultan from gram panchayat Barauli Kalan, Etawah spreading digital literacy in her village through PMGDISHA centre. She has registered 250 candidates at her centre and 150 candidates have been certified. She had organized a programme for PMGDISHA certificate distribution at her panchayat. Gram Pradhan and CSC district team was present during the program. 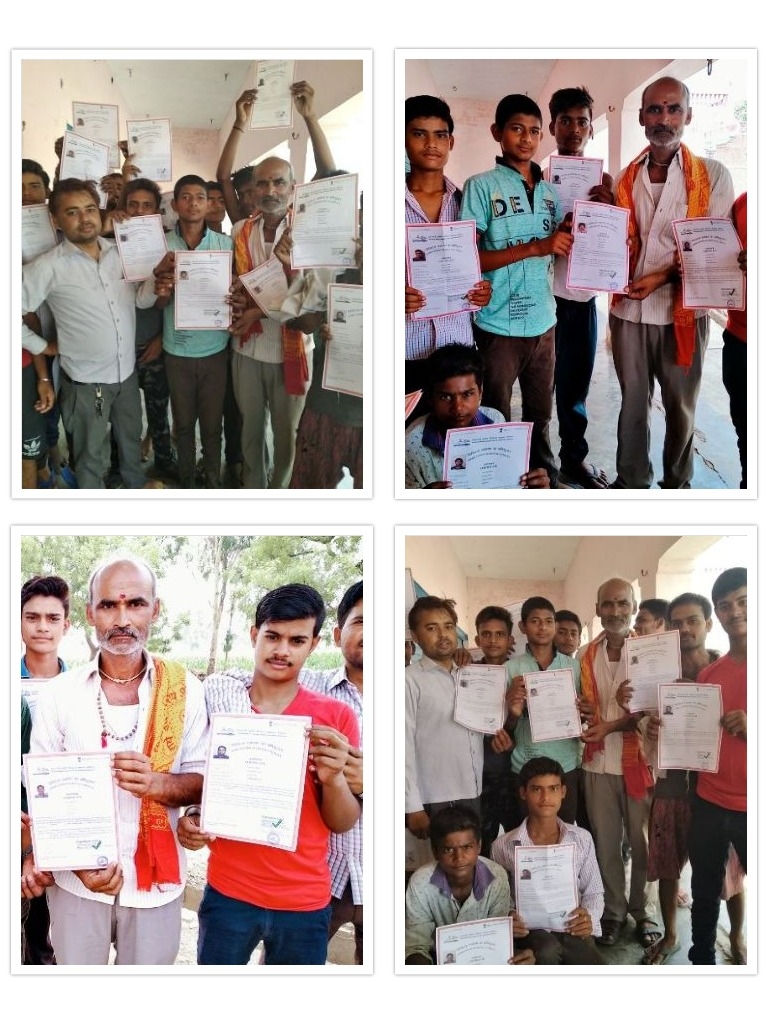