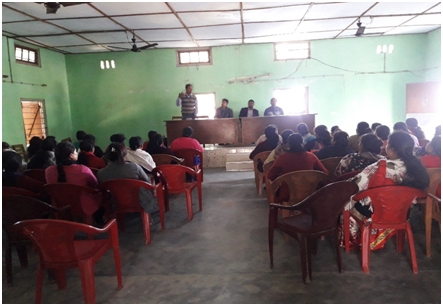 Workshops at Morigaon District
As many as 20 workshops were conducted in the Morigaon district of Assam under PMGDISHA. ASLRM coordinators played the key role in organising the awareness camps and workshops.
A score of villagers and self-help-group members participated during the camp organised in different parts of the district. Aiming to bring more beneficiaries on board, the workshops explained the benefits of the scheme which focussed to make one person in each family digitally literate . 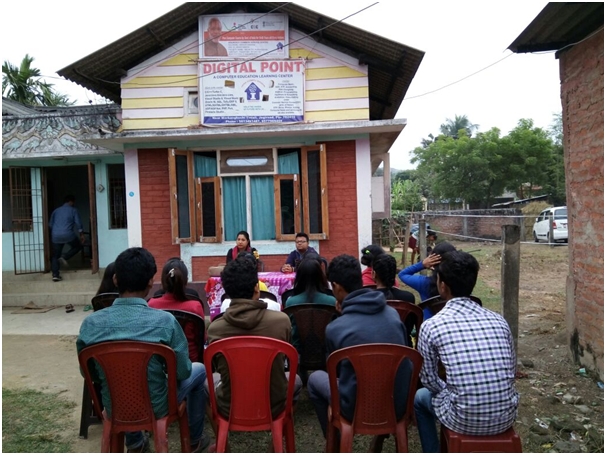 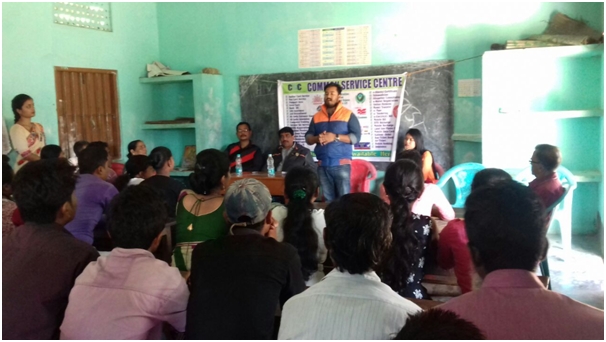 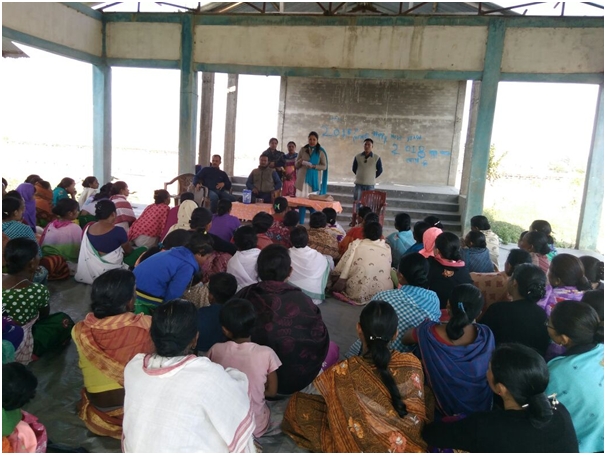