State scan
Weekly Newsletter, 08/08/2019
Workshop held at Dhanbad
A district level workshop under PMGDISHA was organized at Town hall, Dhanbad. The Deputy Commissioner along with DIO and DEO attended this workshop and motivated participants about Digital literacy. About 236 participants(VLEs and Officials of Education Department) attended the workshop. 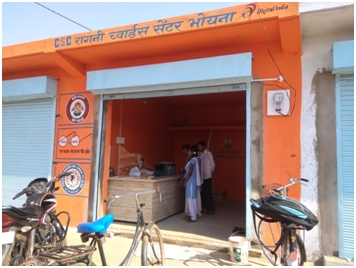 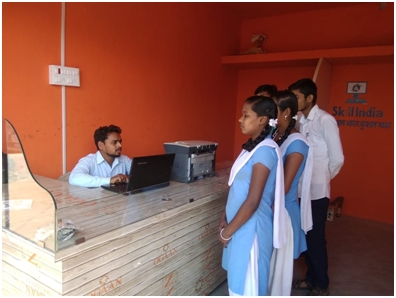 Workshop held at Garhwa
A District level workshop under PMGDISHA was conductedin District - Garhwa. The DC along with the DIO and DEO attended the workshop as chief guests and discussed about the way forward for the mission. About 200 VLEs and Officials of Education department were in attendance.

Certificates distributed at Manakdiha
Samposht High School Principal Raj Nath gave awaythe PMGDISHA course completion certificates to the beneficiaries who have cleared the examination. More than 50 beneficiaries got their certificates.The event was attended by gram panchayat and CSC officials.

VLE Gautam Kumar also hosted an awareness session on Pradhan Mantri Gramin Digital Saksharta Abhiyan and its benefits. He, during the session said “The world has started exploring with the help of internet and technology. The digital services delivered through CSCs are helping the villagers.”

According to the villagers Gautam Kumar has been involved in various social activities in the village and he is a popular figure . 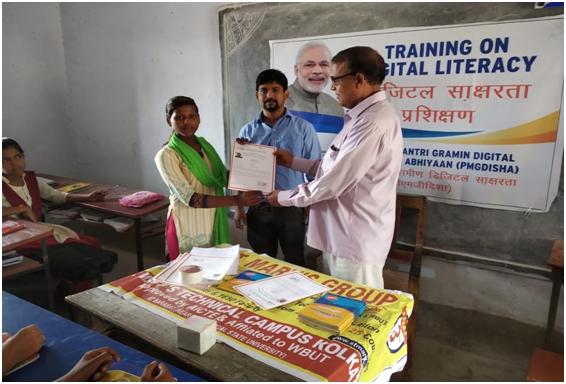 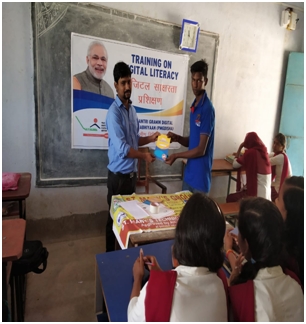