Minnampalli is one of the remotest villages in the district and majority of the population are daily-wage workers and unaware of the technology advancements.

However, village-level entrepreneur Shiva Kumar reached the village to make them aware of digital devices and tools. According to the VLE, the villagers were initially hesitant but stepped up to know about the digital world.

He had successfully registered 250 candidates in which 174 beneficiaries have completed and cleared the examinations as well. Housewives, farmers, self-help group women and other daily-wage workers have all learnt to operate the modern gadgets because of PMGDISHA.

The youngsters have started browsing new opportunities through the internet. 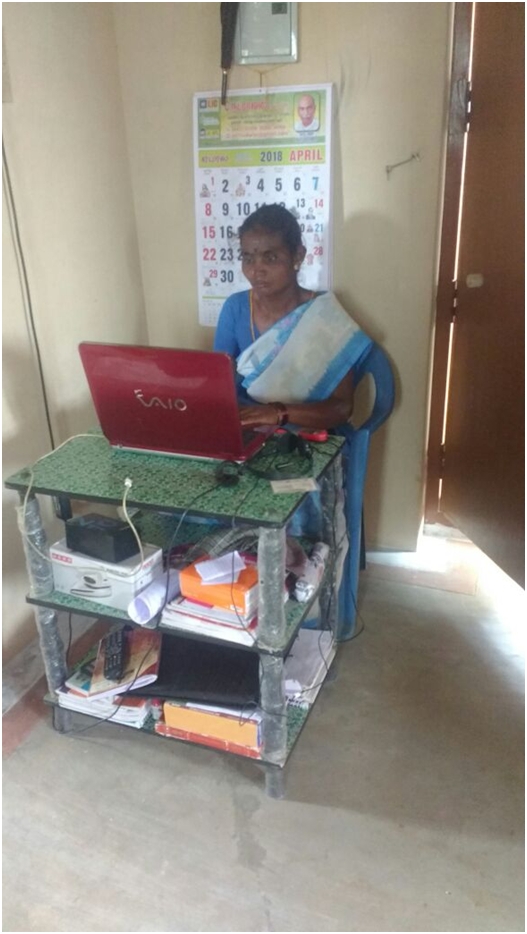 Apart from teaching them the basics of computer, he taught them about using the social media platforms and that too securely.

Poovarajan has enrolled 250 candidates and 143 candidates are certified in the village. The village is all set to achieve total digital literacy.

VLE Murugan from Sivanadanoor gram panchayat in Thirunelveli district has been carrying out similar activities. He has focussed more on housewives and self-help group women and got them enrolled for Pradhan Mantri Gramin Digital Saksharta Abhiyan 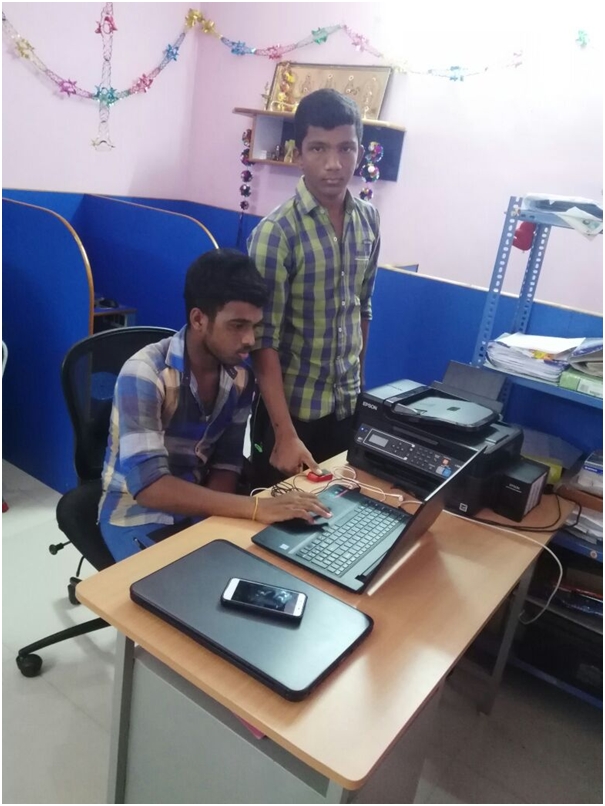 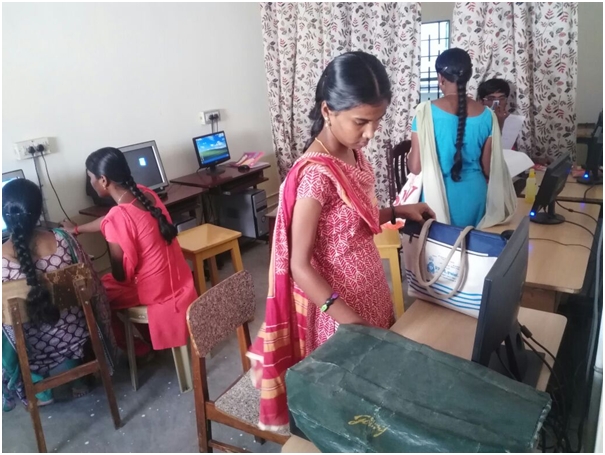 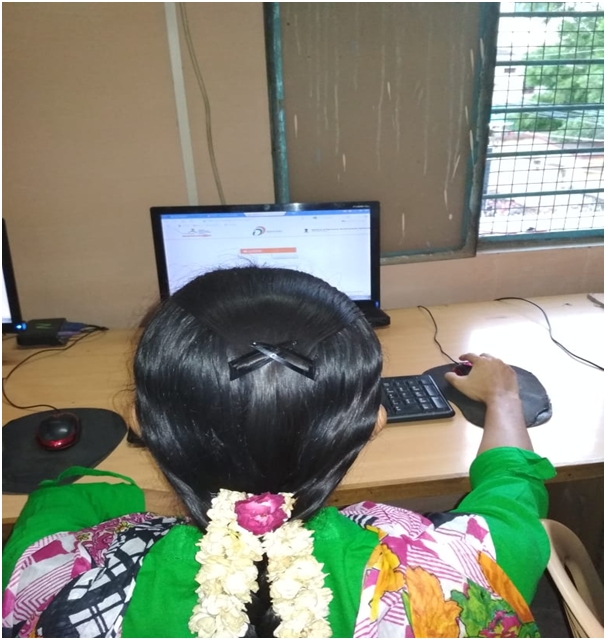 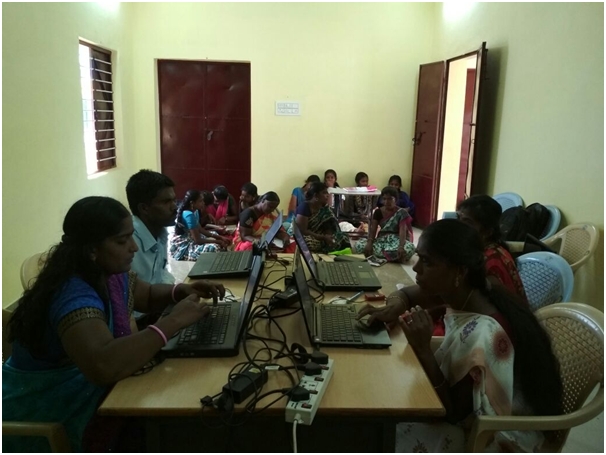