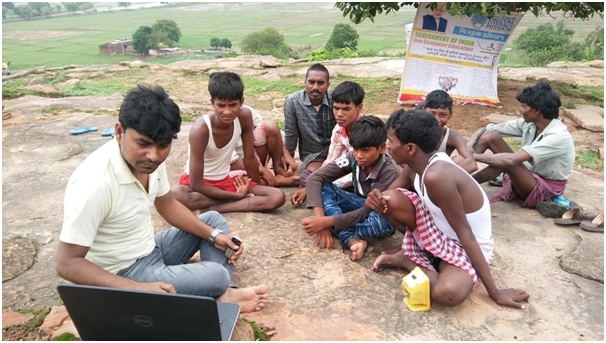 Mohdabad village, situated on the banks of KaramNasha Riverin Chanduli,Uttar Pradesh, is a tribal hamlet which is not accessible with any mode of transport. One has to cross a wooden bridge to reach the remotest village in the state. However, enthusiastic VLE Firoz Khan was not moved by any sort of hurdle and introduced the population to the world of technology. “They have not even heard the term ‘Computer’ before we reached,” said Firoz. He enrolled them under PMGDISHA and imparted training on various aspects of digital world and technology.
Read More...
STATE SCAN 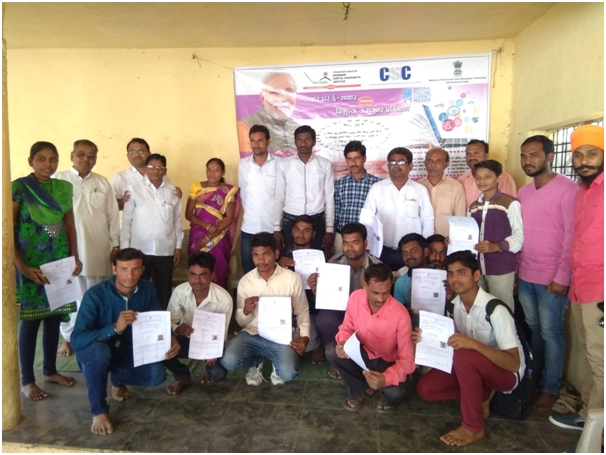 Swati Electronics and Computers has been implementing PMGDISHA scheme in the tribal hamlet of Sarkhani in the state. VLE Mahadev Rathode
Read More...
WORKSHOP & EVENTS 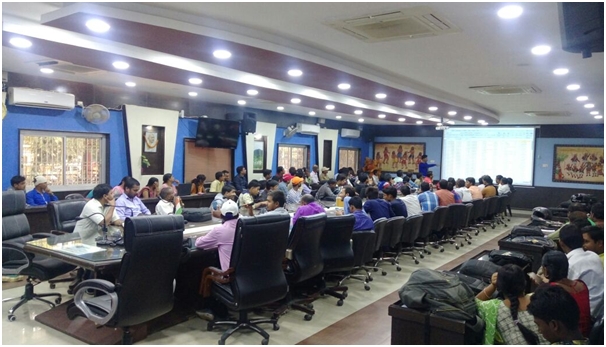