Highlights
Weekly Newsletter, 09/27/2018
PMGDISHA AT SANSKRIT VILLAGE OF INDIA
Mattur (or Mathur) is identified as the Sanskrit village of India. The village is situated in the Shimoga district near the city of Shivamogga in Karnataka state, India. It is one of its kind because of the language Sanskrit, which is spoken for day-to-day communication between the local people, although the general language of the state is Kannada. This is a very rare village in India where Sanskrit is spoken as a regional language. Sanskrit is the main language of a majority of the 5,000 residents of this village situated around 8 km from Shivamogga.

VLE Ajith has taken great step to impart PMGDISHA Modules in Sanskrit language itself which is happening for the 1st time in India. 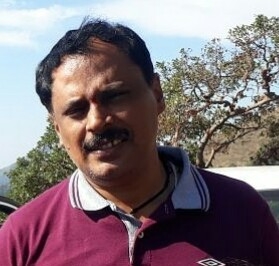 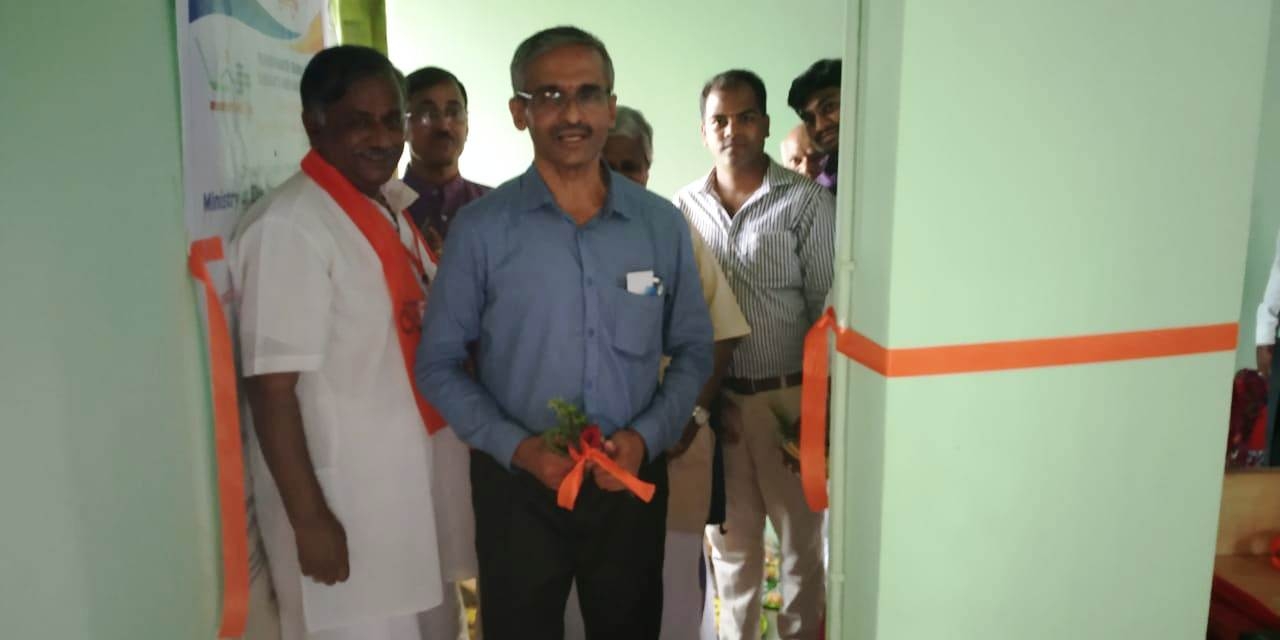 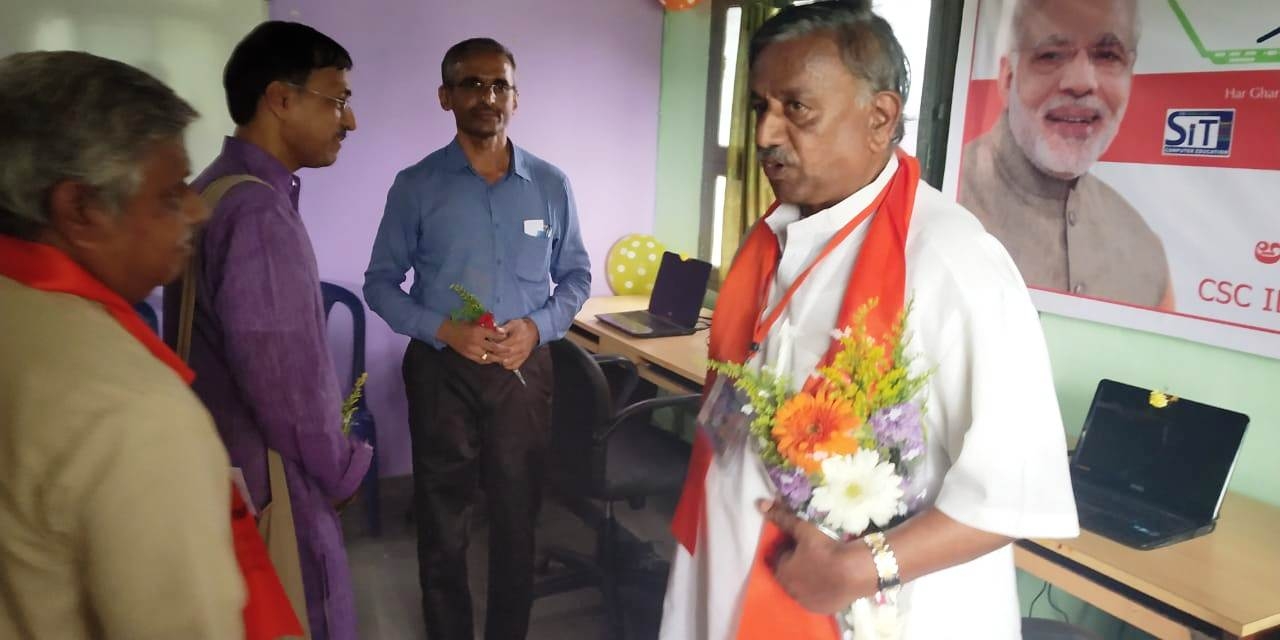 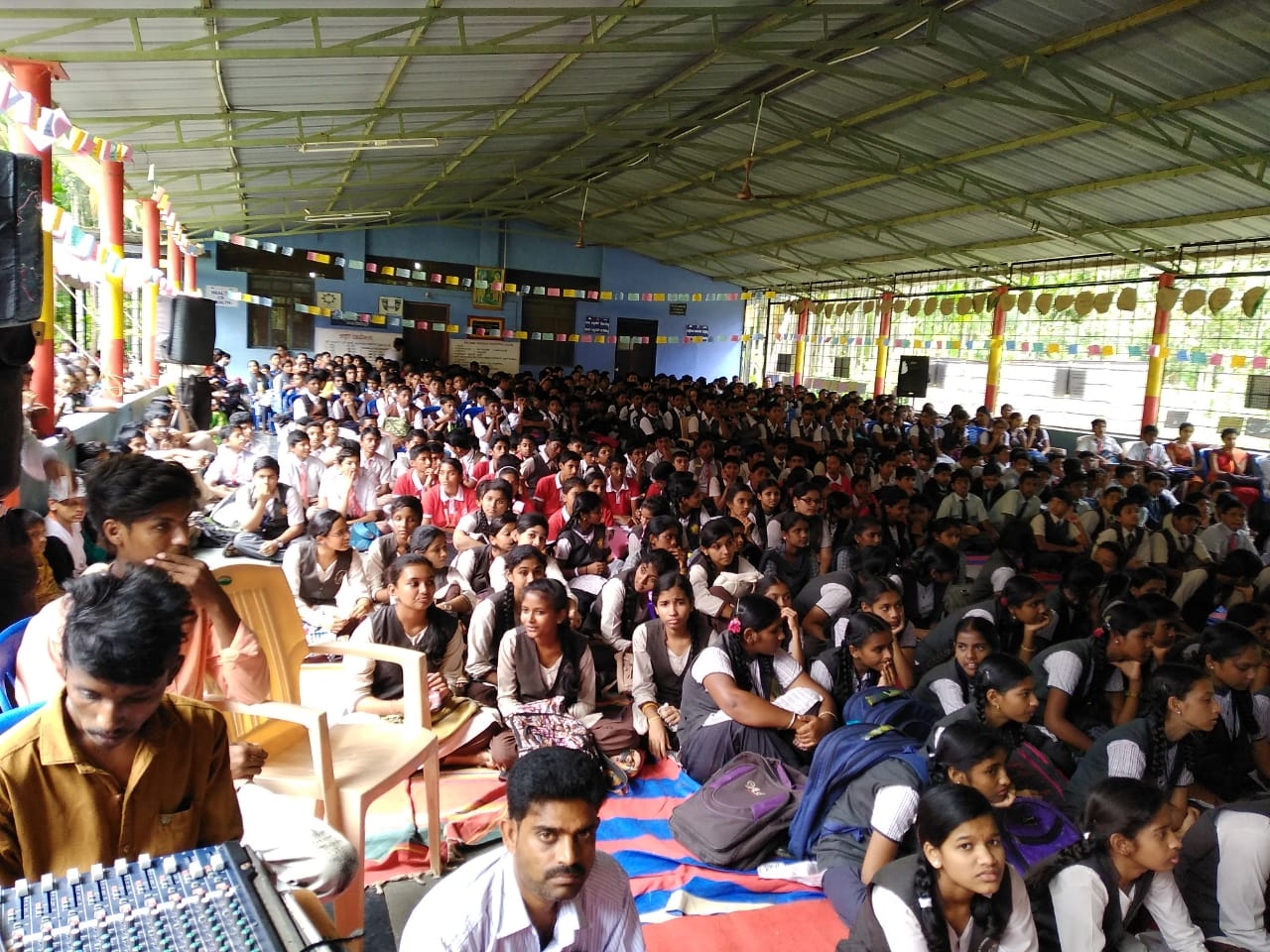 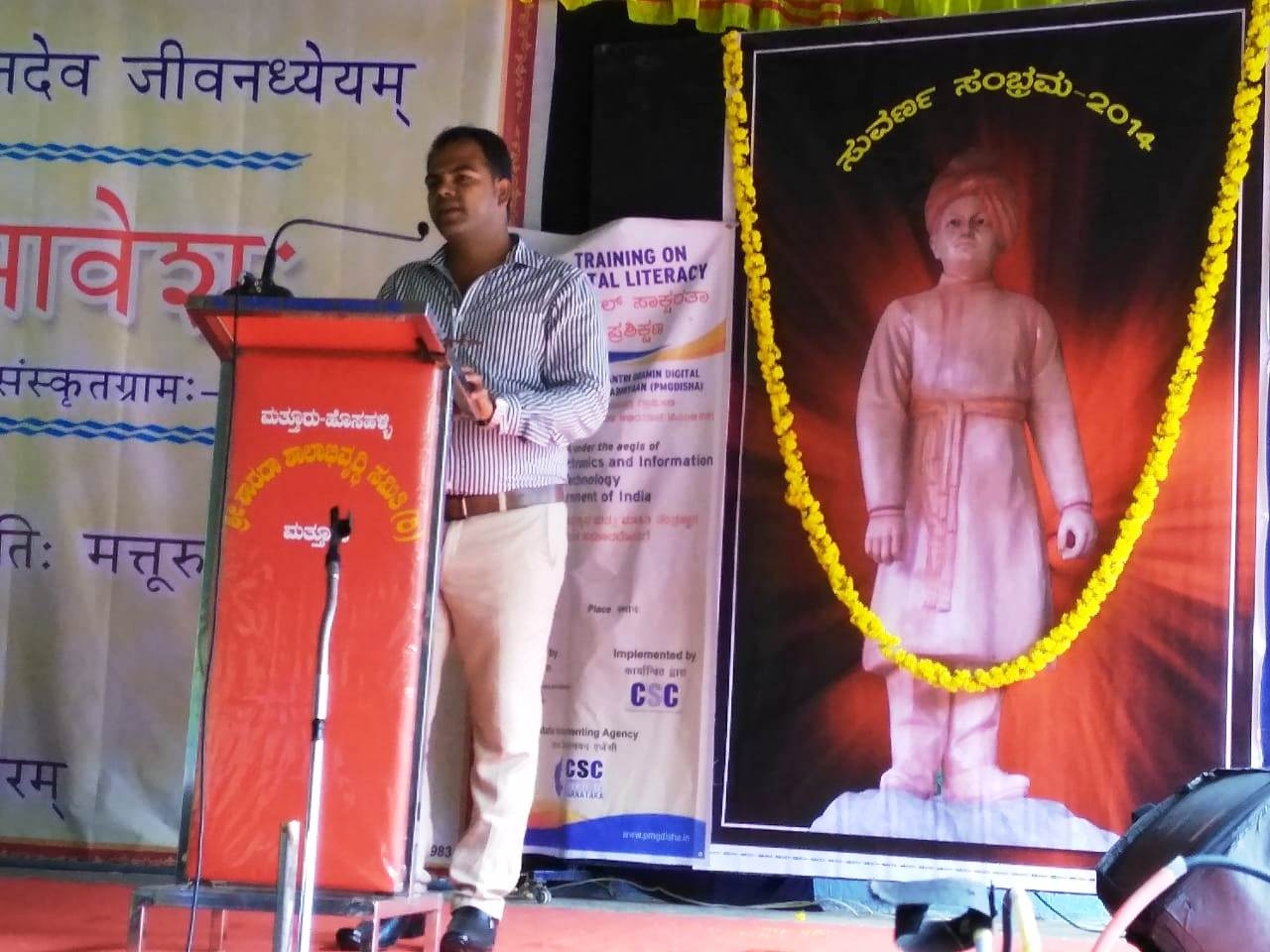 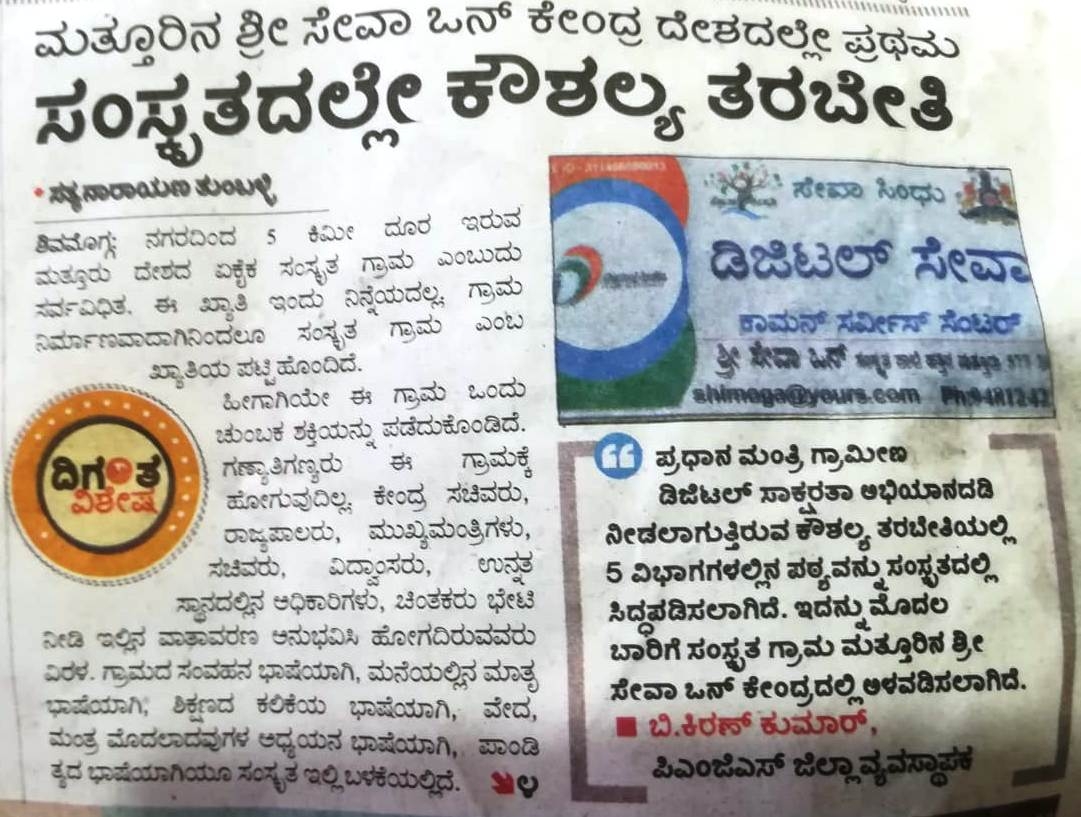 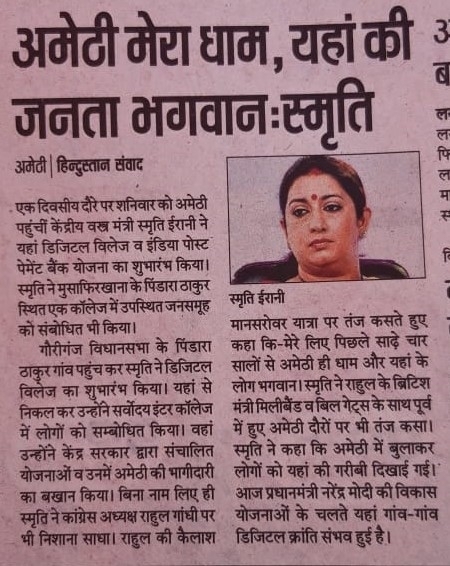 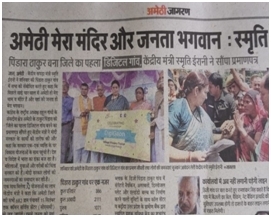 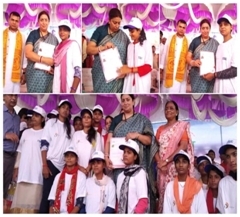