Highlight
Weekly Newsletter, 04/18/2019
‘A giant-leap step for a social cause'
When a survey at Handihal Gram Panchayat on computer literacy took place, most of the villagers were unaware about its use and benefits. Suresh V from the same village took this as an opportunity to step forward for a social cause. He started a CSC and introduced PMGDISHA scheme to the villagers. He also attracted registration after letting them know that the training is totally free for the villagers.

The people who were totally ignorant about the digital devices and technology have started using BHIM app and other useful services from the internet to upgrade their life.

“Now the entire village is equipped in this digital world. Actually, more than the earnings, we feel proud and increased my self-esteem after achieving this,” said VLE.

Suresh was a photographer with 10 years of experience in the field. According to Suresh, the district coordinator was also cooperative for achieving the success.

He has registered around 191 candidates. The VLE has also started campaigning in the nearby schools and other institutions for getting more beneficiaries on board. 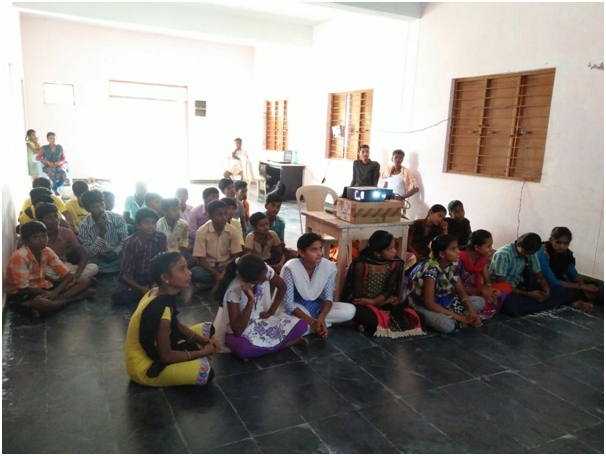