Highlights
Weekly Newsletter, 09/13/2018
Young graduate aims to empower minority with PMGDISHA
After completing his graduation, Harshal Gajbhiye didn’t leave his native to seek a prospective job in the urban areas. Instead, he opted to stay in Mundipaar village in Gondia district for uplifting the minority community.

After a series of brainstorming, he found that digital literacy can empower the minority class in the village and he started working in the direction to make them digitally literate. As per the suggestions from his friends, he registered a common service centre in order to introduce Pradhan Mantri Gramin Digital Saksharta Abhiyan in the village.

He registered and trained members from the minority community. He primarily focussed on making the women-population digitally literate which will eventually make the whole village learn about the digital tools and devices.

He started various batches and also conducted PMGDISHA training programmes in the schools in the locality. The students stayed back for the training programme after the routine school classes and acquired knowledge about different aspects of the digital platforms.

Harshal has completed the training and certification of 250 candidates and majority of his beneficiaries come from minority community. VLE said that most of the students have enrolled for advanced courses after getting certified under PMGDISHA. 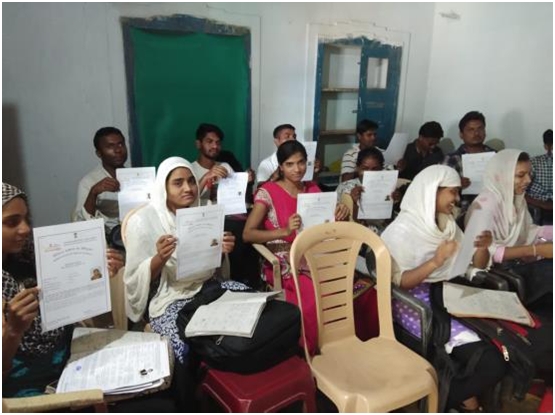 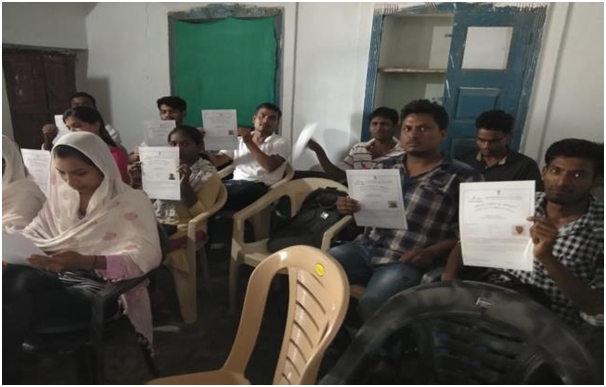 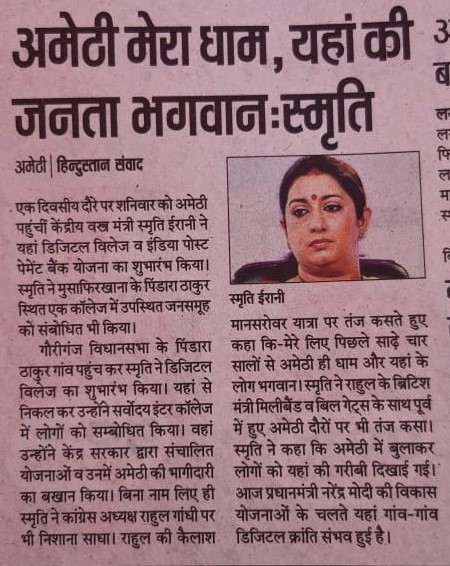 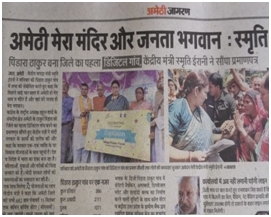 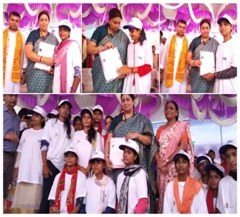