Giving an impetus to world’s largest digital literacy programme, Hon’ble Minister for Finance and Corporate Affairs, Government of India, Smt. Nirmala Sitharaman, during the budget speech, announced that over 2 crore citizens have been made digitally literate under PMGDISHA.

“Under the PradhanMantriGramin Digital SakshartaAbhiyan, over two crore rural Indians have so far been made digitally literate,” said Hon’ble Minister during her maiden budget speech.

She also added that the government is further looking to bridge the urban-rural digital divide by expanding internet connectivity to every panchayat in the country through BharatNet. 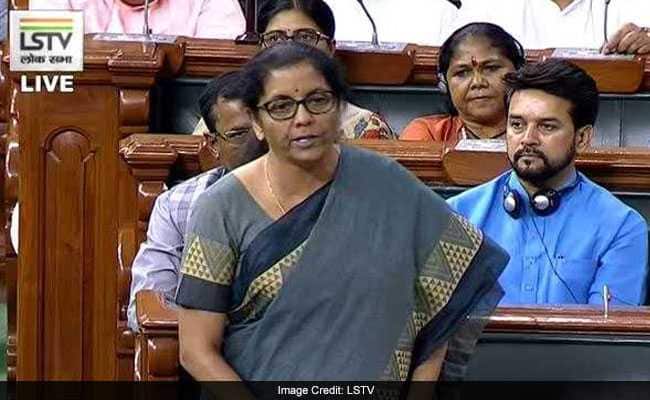