Pradhan Mantri Gramin Digital Saksharta Abhiyan aims to digitally empower the rural citizens of India. With a view to get closer to this mission, PMGDISHA examinations were conducted across all the states by the CSC VLEs to mark the day as ‘PMGDISHA Certification Day’ on 26th and 27th of September 2019.

The certification drive continued for two days and the efforts –put in by the VLEs was remarkable. The VLEs would start with the examinations since six in the morning and continued till late night hours. VLEs from Uttar Pradesh showed exemplary work in conducting the PMGDISHA examinations for the candidates. Throughout the drive, Uttar Pradesh was leading in number of certifications.

States leading the charts were Uttar Pradesh, Madhya Pradesh, Bihar, Odisha and Assam. The VLEs were hands-on in conducting the PMGDISHA examination, while the candidates too seemed keen on becoming digitally literate.

In some of the states the weather conditions were extreme as it was raining continuously. But nothing could bar the VLEs from making the PMGDISHA Certification Day a success . 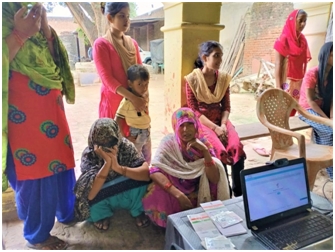 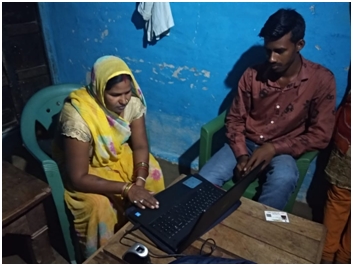 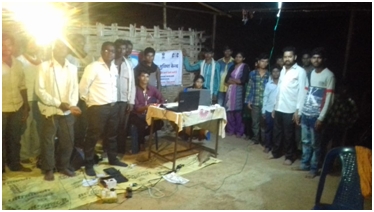