DigitalLiteracy under PMGDISHA breaks all gender barriers existing and strives for inclusion. Sheetal, a transgender from Yamunanagar in Haryana has now become confident to present herself in the society after getting enrolled under PradhanMantriGramin Digital SakshartaAbhiyan.
“She visited the centre to avail the PAN card service. Sheetal was totally ignorant about the digital devices when I asked her to download an app to track the application status. I told her about the PMGDISHA scheme,” said village-level entrepreneur MisbaHashmi.

The VLE took special classes for Sheetal who was hesitant to undergo the training with other beneficiaries at the centre. However, after completing the training programme and getting certified, she introduced herself to the whole batch as a PMGDISHA beneficiary.

“She just had the primary education. The digital literacy training programme boosted her confidence and she has started using laptop and internet service to get her stuffs done,” added Misba.

Sheetal has campaigned about the scheme among her peers in the locality which has prompted the transgender community people to get enrolled under PMGDISHA. 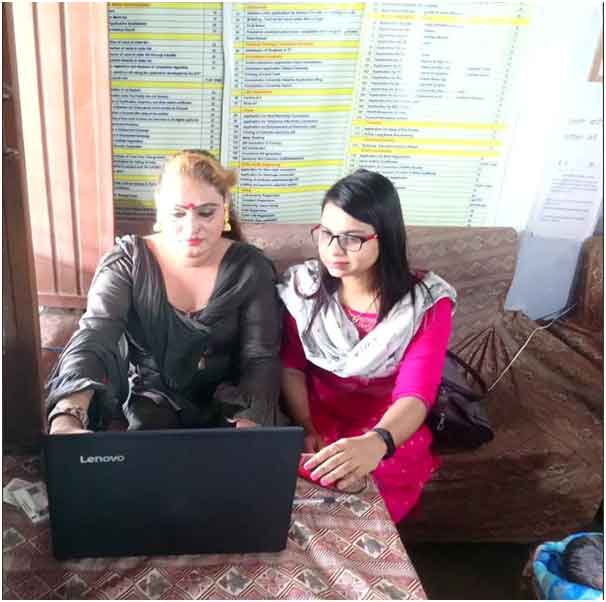 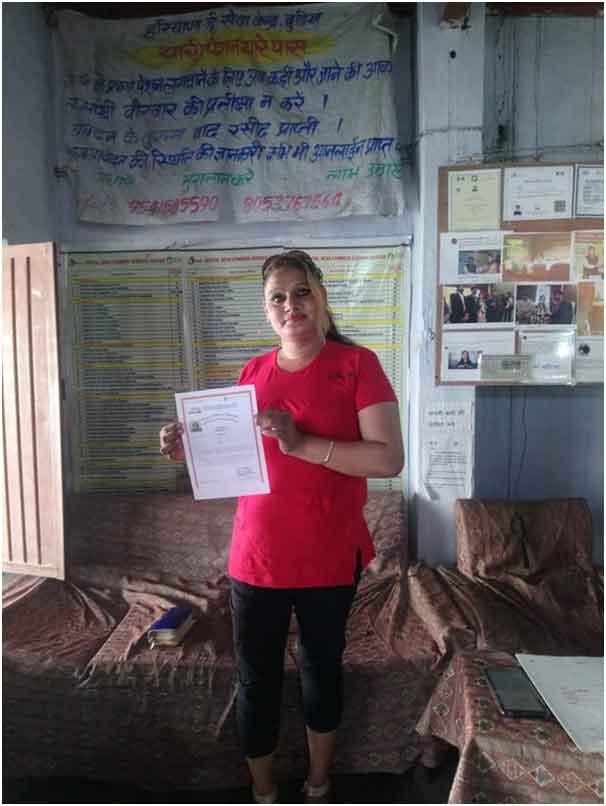